Is the rumor true that 90% of the visitors of "Wacken Open Air" are male? Are there any figures on this?

I have heard that the vast majority of visitors to Wacken Open Air rock music festival are men. Is this true? Are there any reliable figures on this?

I would like to go to Wacken Open Air and am looking in my circle of friends for people who come along. Most myths about Wacken Open Air I could disprove with the help of Wikipedia (article in German), but not this one. Here is the page in English. 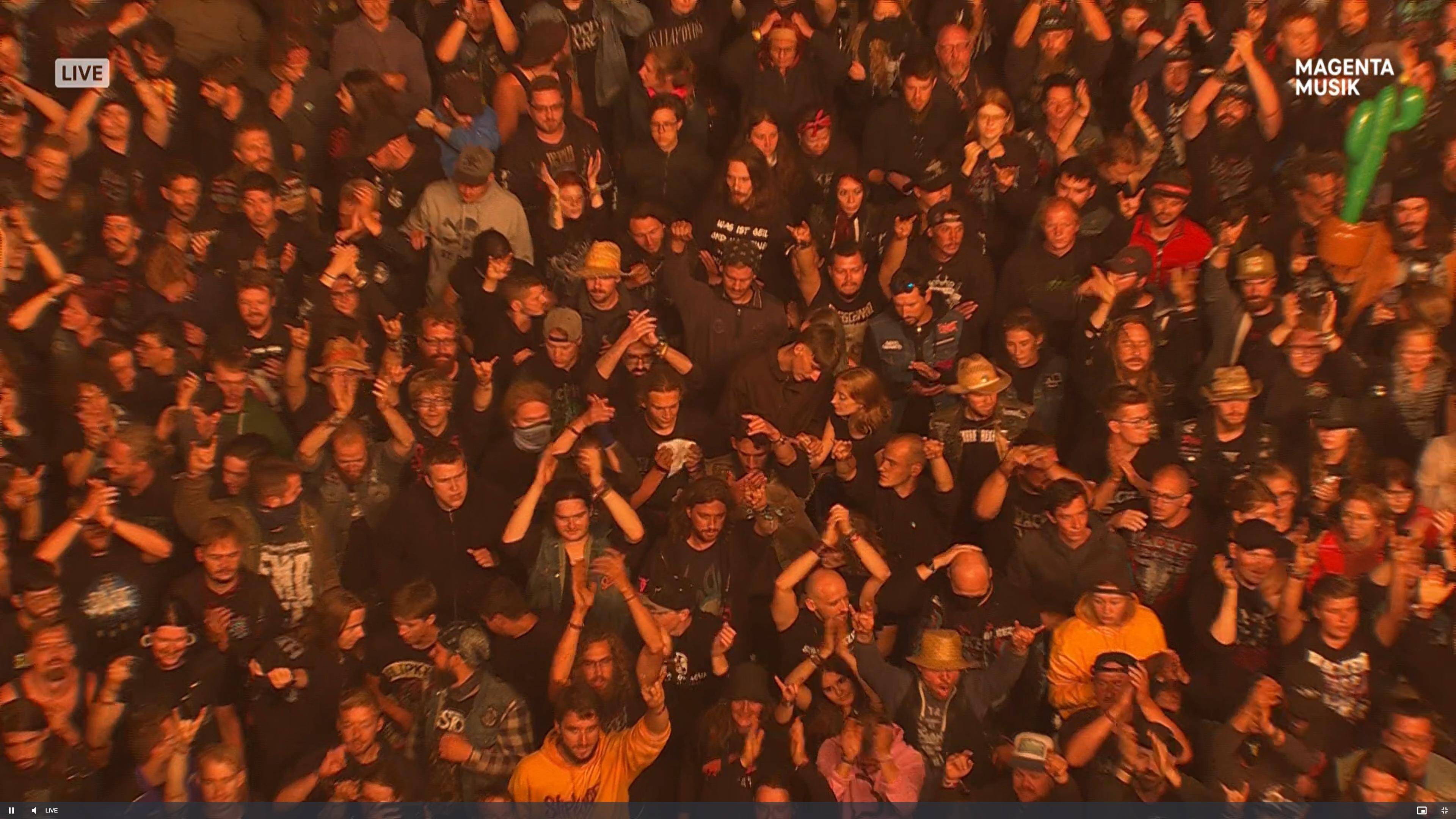 I didn't find any actual statistics but anecdotally the audience is primarily male by a good margin. That appears to simply be a function of the music. Heavy Metal fans are primarily male. If you go to a Howard Carpendale concert you will find that almost all guests are female.

Wacken is considered to be very safe and friendly. The local police considers it "safe". Incidents are rare and the main reason for injuries are accidents with camping stoves. This is a very large festival with lots of beer, mud, crowd surfing, mosh pits, and loud music. Everyone needs to decide for themselves whether that's their idea of fun or not. While incidents of sexual aggression are not unheard of, they are exceedingly rare and less likely to occur than in your average bar on a Saturday night (which should not the case, but unfortunately is).

Most people in my circle of friends are bothered by the fact that the vast majority of visitors are men.

Why? Action movies are more often watched by men and rom-coms are primarily watched by women. This is exactly the same thing: there just happens to be a gender bias in media preferences both ways. What's wrong with that?

Postscript: A friend of mine was working security at a very large concert venue in Germany. According to him, the most aggressive fans he had to deal with were indeed middle aged women at a Howard Carpendale concert. Metal fans were comparatively well behaved.

Granted, it has been quite a while since I last visited Wacken Open Air (2006 or 2007), so keep that in mind. But from my experience this rumour is not true. There's plenty of women around. Now, of course I didn't do any statistics while there, and it's true that the majority (ie >50%) are male, but it's far from being 90% of all visitors being men. I would say it's more like 60:40, or 70:30 at maximum. The reason being that it seems to be mostly men who like to listen to "extreme" music (why that may be I honestly have no idea).

Not the answer you're looking for? Browse other questions tagged germany festivals or ask your own question.

12
Are there any analogs of the Malbork castle in Poland or Germany?
5
Are there any historical cathedrals near Frankfurt that I can visit?
16
How to improve the chances of getting a free ticket from a "Blue Girl" at the Bayreuth Festival?
8
There are no open seats available for selected center - The Embassy of the Federal Republic of Germany, New Delhi
4
Are there any topographic or recreation atlases of Germany or the Alpine countries?