Schengen visa annullation while inside Schengen

I'm an EU citizen (Italy), my fiancee got a Schengen tourist visa (for country B) valid for 14 days (she's not resident in the same country as me). We plan to marry very soon (in the next month, we have been planning this since the end of April).

Unfortunately, we haven't been able to get a visa for Italy, since: 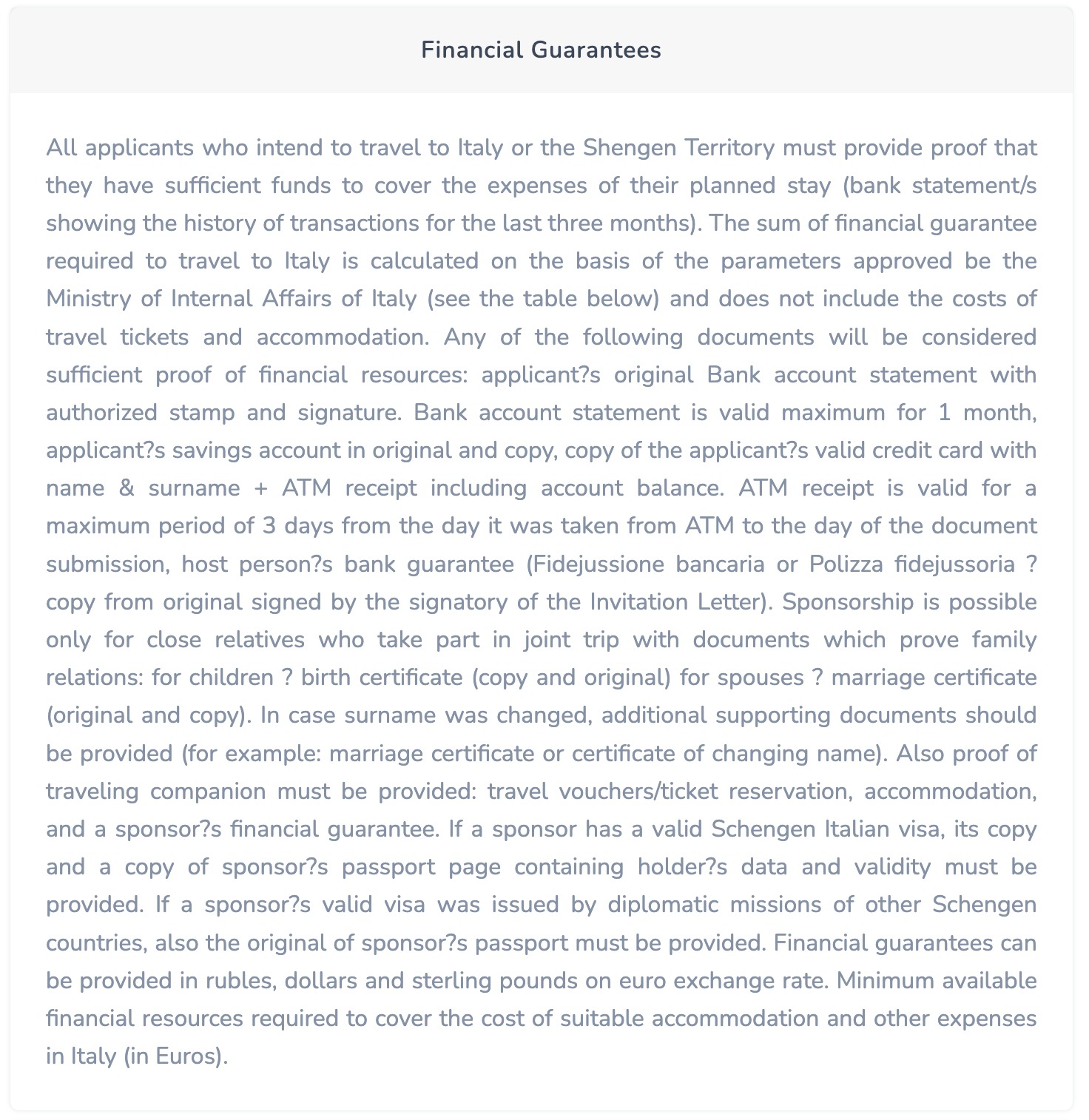 Sponsorship is possible only for close relatives who take part in joint trip with documents which prove family relations: for children ? birth certificate (copy and original) for spouses ? marriage certificate (original and copy).

Country B is more affordable than Italy, hence why it has been possible to get this visa.

We genuinely plan to visit country B together, and we are still keeping the options open on where we would end up getting married: country B, Italy... or elsewhere outside of Schengen. (We haven't booked any flights from country B to Italy for example, and thus it's not currently part of any travel plan nor when the visa application had been made. I just filed another question to clarify other doubts, and if Schengen is problematic, we would fall back on Turkey).

If possible we'd like to get married in Italy... The gotcha here (compared to other straightforward questions about travel to multiple Schengen countries on a short term visa) is that the day before the visa was granted my fiancee got a threatening phone call from the consulate, during which they mentioned that they will check her location (phone tracking?) and also expect her to be the whole time accomodated in the hotel specified during the visa application (i.e. travel to another country, even just for one or two nights, would be completely verboten), and that they will actually call the hotel to verify this information, and if they won't be able to verify that she will be there, they will annull the visa on the same day.

Of course it is possible for a visa to be annulled, and apparently this also happened even when changes to just hotel bookings had been made.

But I am a bit surprised that a short-term visa could be annulled "after the fact", i.e. after it had already been used for entry into the country.

This seems absurd, especially since the visa she obtained is a Schengen visa (not only for Country B), and Schengen rules shouldn't prevent travel among its countries (as long as the country for which we got the visa is indeed the main destination).

I guess that even if it would be annulled after entry, that wouldn't prevent us from getting married anywhere within Schengen, so our plans shouldn't strictly have to be affected, but it feels like this could still hamper future visa applications, and it's thus obviously something that we'd really prefer to avoid (especially after she already got rejected for the visa to Italy).

Am I missing something? Did the consulate worker just try to scare my fiancee into submission, or is this practice of enforcement of tourist stays to a single hotel and after-the-fact annullation not unheard of?

But I am a bit surprised that a short-term visa could be annulled "after the fact", i.e. after it had already been used for entry into the country.

Annulment implies a visa should not have been issued and especially that it may have been fraudulently obtained. Therefore, if an official feels justified in annuling the visa, it makes perfect sense for them to do it after a person has entered or even after they have completed the trip and left the Schengen area. I see nothing surprising about that particular detail of your story.

Besides, unlike a US visa, a Schengen visa is not only useful for entry but is also the legal basis for your continuing stay in the Schengen area (at least until you are actually married). So it's not really “after the fact“ and could have several legal consequences.

In fact, I suspect it may be a common scenario. Imagine someone gets a Schengen short-stay visa to visit a country and is found working illegally in another member state. While processing and probably removing them, you would naturally annul any visa they might have.

[…] but it feels like this could still hamper future visa applications, and it's thus obviously something that we'd really prefer to avoid (especially after she already got rejected for the visa to Italy).

That is indeed its purpose and why it makes sense from the consulate's point of view. It's not merely about preventing you from entering, for refusing entry or revoking the visa would be enough for that. And it's not about travel within the Schengen area or anything like that. It's about what your subsequent actions reveal about your original intent and about making it as hard as possible for you to obtain another visa in the future.

This seems absurd, especially since the visa she obtained is a Schengen visa (not only for Country B), and Schengen rules shouldn't prevent travel among its countries (as long as the country for which we got the visa is indeed the main destination).

Many visas, especially single-entry visas with a short duration are tied to one specific trip. They are formally uniform visas covering all member states but they are not designed to give you complete freedom to come and go as you wish.

You'll note that in Can I change my itinerary and hotel reservation after getting a Schengen visa? there wasn't even a suggestion that visas were cancelled because they were used to go to another country. It seems the Czech authorities just take any cancellation as evidence that the information provided with the application was not truthful. I still think it's excessive but you could argue this is the case even if you're actually staying in the same country.

I am a bit surprised that a short-term visa could be annulled "after the fact", i.e. after it had already been used for entry into the country.

For most travelers, a Schengen visa must be valid for the duration of the stay, so if the consulate finds evidence of misrepresentation, they can cancel the visa, thereby requiring the bearer to cut their trip short.

Once you and your fiancée are married, she no longer needs to have a valid visa to remain in the Schengen area legally, so the issuing consulate might get a bit ticked off, but there won't be much they can do.

it feels like this could still hamper future visa applications.

It could. She'd have to explain every time a visa application form asked "have you ever had a visa cancelled?" I would avoid antagonizing the issuing consulate.

73
Should my first trip be to the country which issued my Schengen Visa?
66
My online friend is asking for money in order to visit my home country. Is this a legit request or a scam?
38
What is 'funds parking' in the context of UK visa applications?
12
Can I change my itinerary and hotel reservation after getting a Schengen visa?
6
Re-applying for a Schengen visa, difference between 'revoked' and 'annulled'
6
Exit Schengen with residence permit (no exit stamp on tourist visa) - Implications on choice before travel and where to get married?

6
Schengen Visa Annulment and Subsequent Removal
2
Schengen visa cancelled and traveller searched
5
Does my single-entry Schengen visa let me travel between France and Italy?
3
British citizen and non-EU visitor visa marriage
3
Is it possible to enter the Schengen area as a tourist while a German work visa request is in process?
1
Travelling to Germany while my wife is there working, can I use a tourist visa?
6
Exit Schengen with residence permit (no exit stamp on tourist visa) - Implications on choice before travel and where to get married?