What are these hooks on Amsterdam's buildings?

Im in Amsterdam for the first time and I noticed these weird hooks on the top of nearly every building.

My initial idea was that they are used to hold flags during during national holidays etc.

What are these used for? 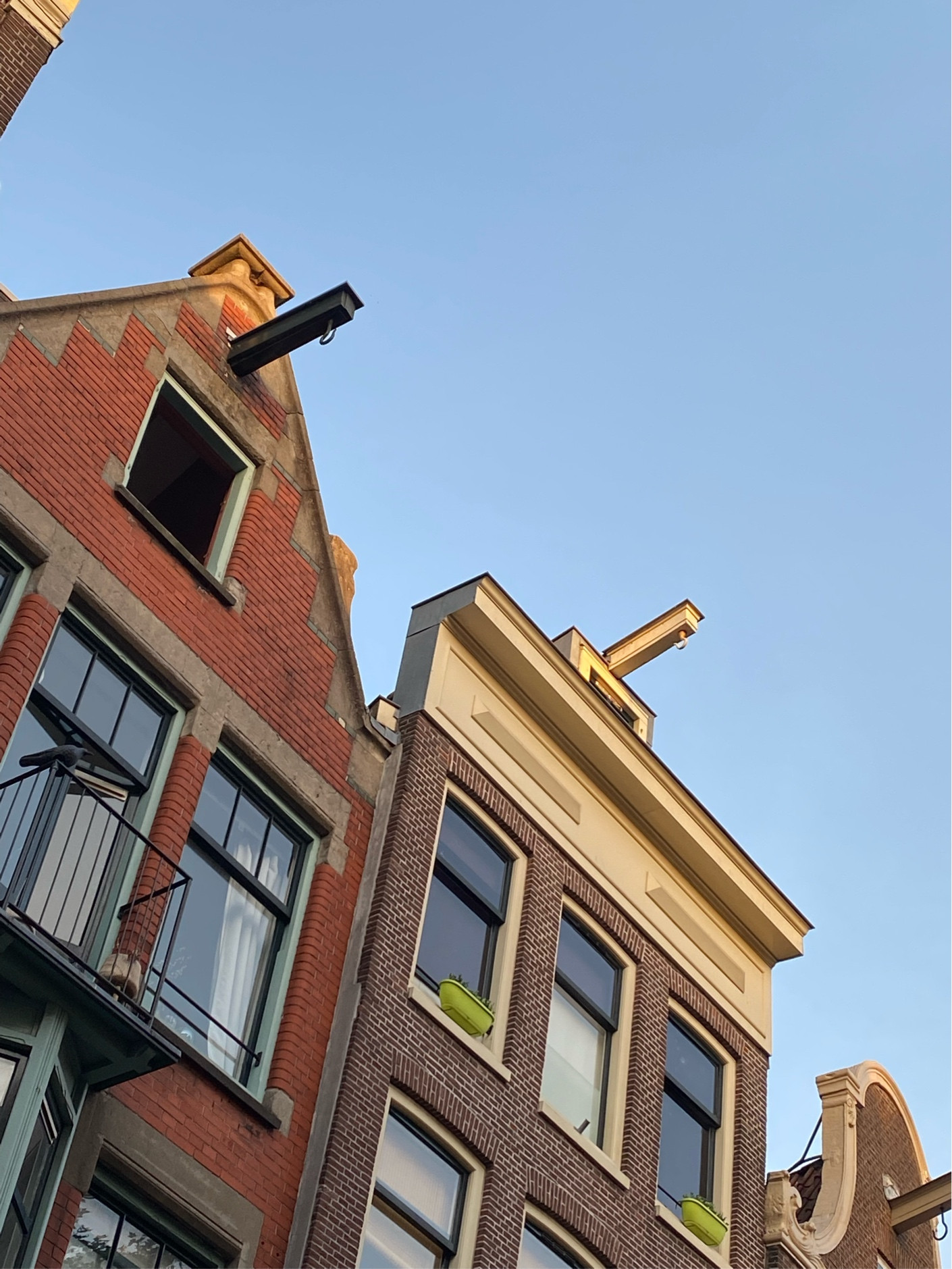 In the old days they were used to lift goods to the higher floors which were storing areas.
These days they are used in moving house, still used in these days with mechanical lifts which moving companies use elsewhere (but if there is space they might use those lifts instead.)

Houses in Amsterdam which were build as homes and never as storage area are also build with the hooks, I think up to this day, as people still use the methods. I think even as recent as the last 10 years, there were still hooks build onto the buildings.

I live near enough Amsterdam to know it as a fact and I have seen it at least once.
This video (youtube) does not talk much about using the hooks but it does show moving furniture through the window and how his window could be taken out for a wide opening. 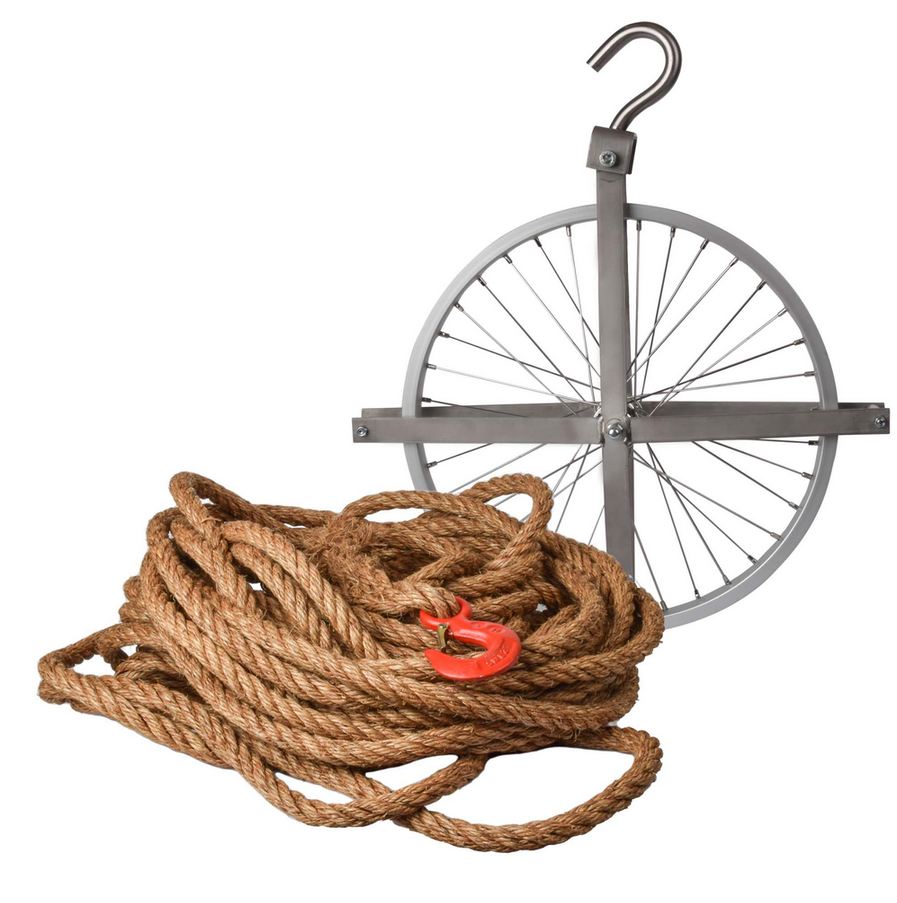 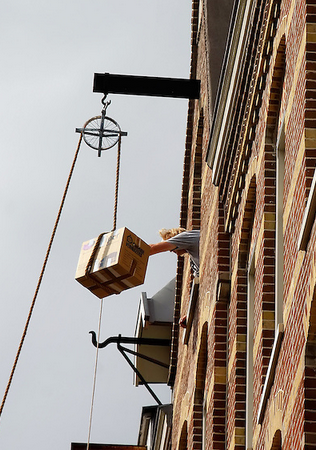 In addition to Willeke's answer, http://shadowsofaforgottenworld.blogspot.com/2016/06/hoisting-beams-in-amsterdam.html?m=1 mentions that these lifting hooks aka hoisting beams were an indirect consequence of attempting to reduce one's taxes:

The smaller the width of the frontage, the lower taxes had to paid. [...] Since the houses were so narrow, the stairwells were too steep and narrow, making it largely impossible to carry up goods or furniture into the home. Thus beams were attached to the gables in order to hoist up (with a pulley and rope) large objects and load them through the large windows. Another feature of the old buildings is their slight forward slant, which helps prevent the objects from colliding with the building facades as they are hoisted up.

Not the answer you're looking for? Browse other questions tagged amsterdam architecture or ask your own question.