Which setting to use with MN E-Z Pass in other states?

Minnesota does not have toll roads per se, but there are high occupancy toll sections where single occupants can pay a fee to use a lane usually only allowed for vehicles with more then one occupant. This system uses an E-Z Pass transponder, with a switch that allows switching between single and multiple occupancy. They do advertise that this transponder can be used in states with regular toll roads that support E-Z Pass. However, I have not found any information on which setting the transponder should be set to, or if it matters at all.

My assumption would be that setting it to multiple occupants disables the transponder, since that allows toll-free travel in Minnesota anyway. The MN E-Z Pass website alludes to this, but I don't see this specifically stated.

Does anyone know for sure or have any official sources to answer the question on which setting the transponder should be set to on non-Minnesota toll roads? 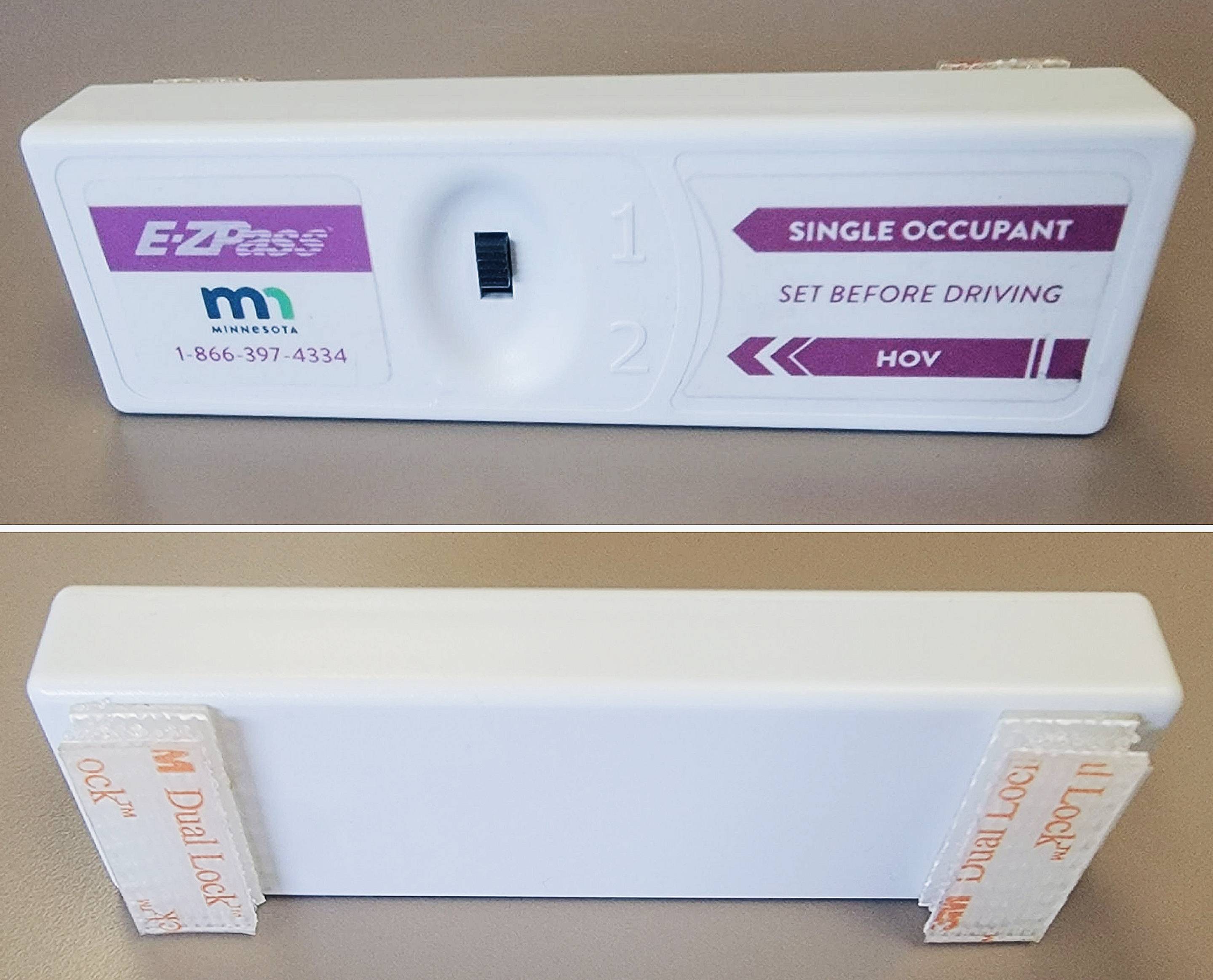 You should probably set it to the HOV setting if you meet the requirements for HOV for the toll road you encounter, otherwise leave it in the single occupant setting.

The E-ZPass Flex will work on other toll roads that accept E-ZPass regardless of the position of the switch.

So it shouldn't matter what position the switch is in in other states' toll roads without HOV discounting. Its not clear whether the Minnesota HOV setting and the Virginia HOV setting are compatible, but it's likely. If you try to use the HOV discount without having the required number of passengers, you might get ticketed, so it's probably safer to leave it in single occupant until you approach the toll road.

Not the answer you're looking for? Browse other questions tagged usa tolls or ask your own question.