What plane is this Finnair seatmap for?

I was examining the seatmap for a potential flight on Finnair flight AY131 from Helsinki to Singapore, and spotted something quite odd. Per Flightradar24, this route always operates with the pride of Finnair's fleet, the Airbus A350-900. However, on some days in April, the following seatmap pops up: 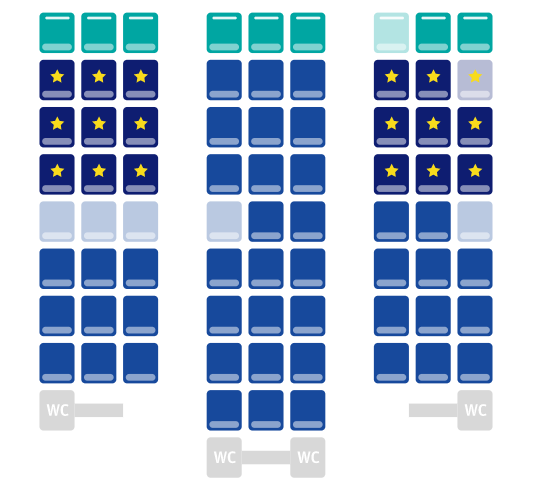 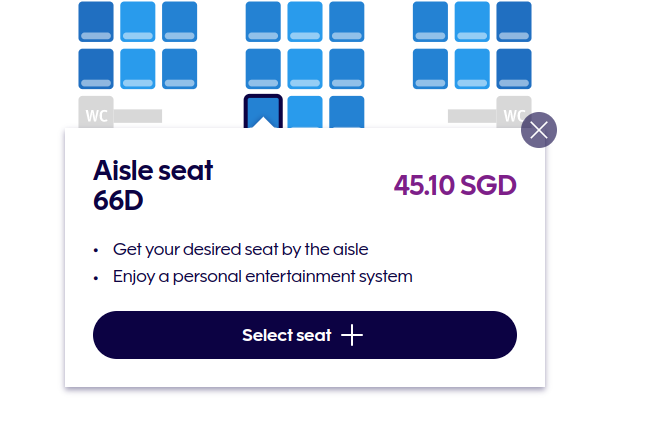 This matches neither of Seatguru's two layouts for Finnair's A350-900 for Finnair's 359s: note how the middle section of the front seats is excluded from "Economy Comfort" section (starred seats), and how the last seat number is 66, not 56. This last tidbit is particularly odd, since Finnair's only other twin aisle jet (A330) maxes out at 57 rows.

What is this aircraft? Is Finnair temporarily chartering somebody else's plane, or is this a revamped A359 which already has Finnair's upcoming Premium Economy offering, which is scheduled to launch officially on May 11th?

Trying to pick a seat on the flight on April 2nd on the Finnair site yields: 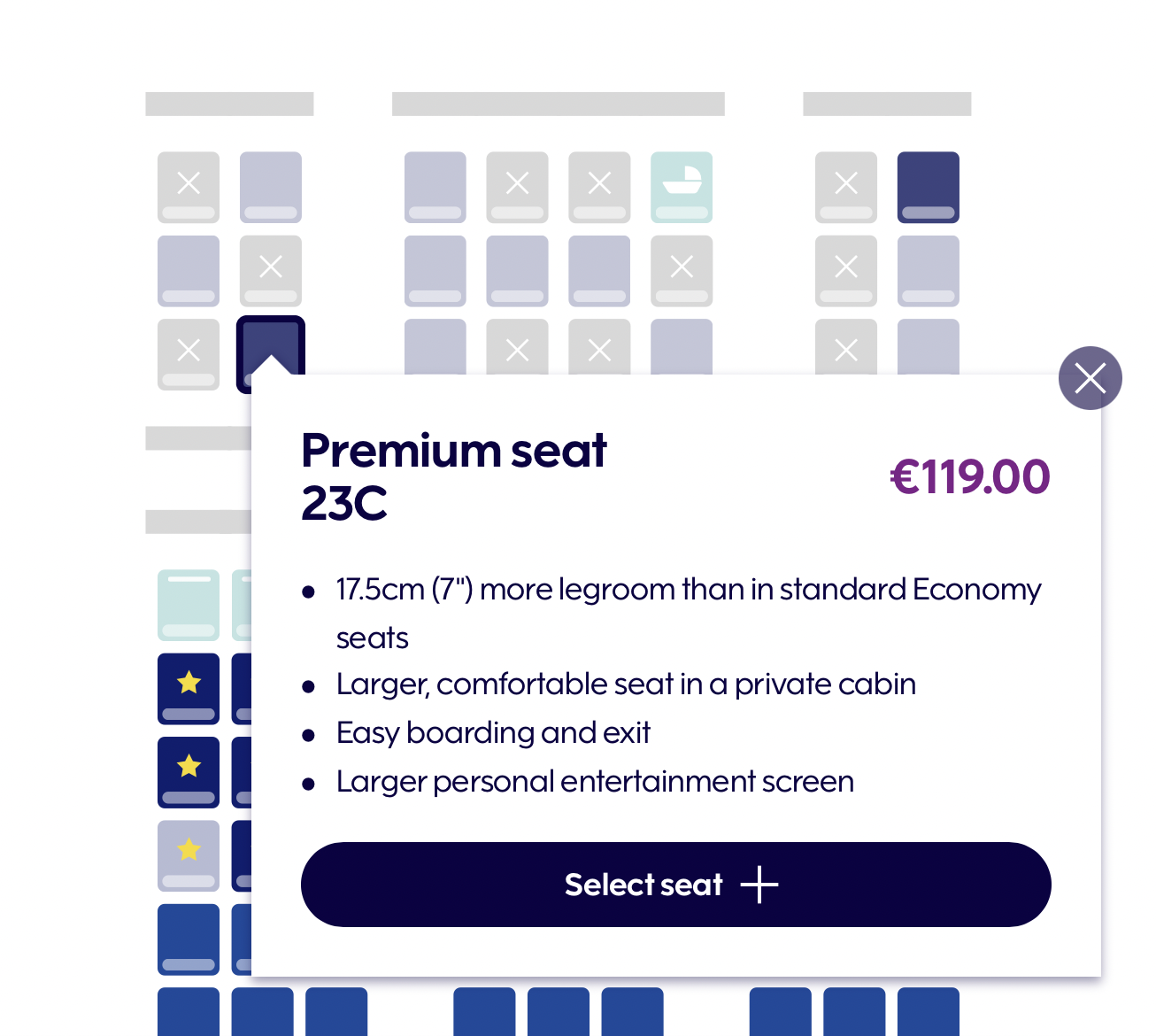 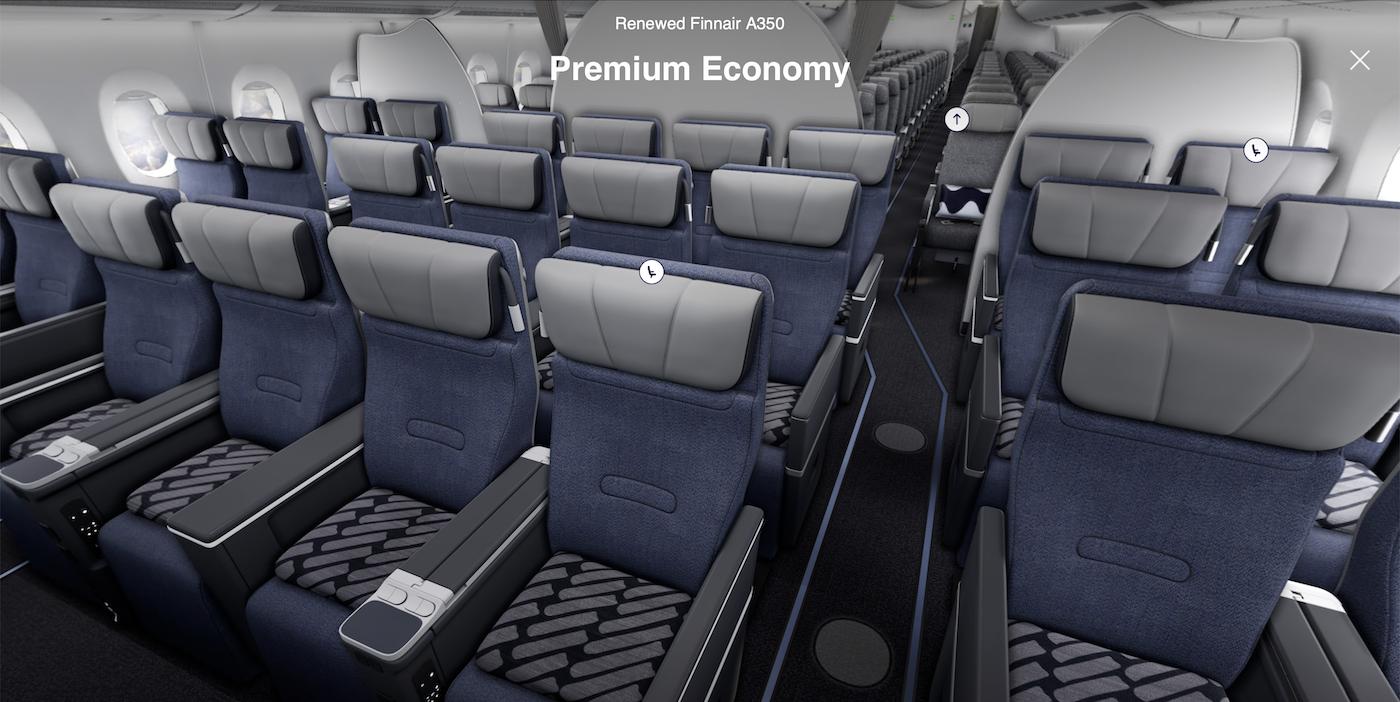 There seem to be 3 different types of seats:

Not the answer you're looking for? Browse other questions tagged seating aircraft finnair or ask your own question.

12
What are the drawbacks of taking this window/aisle solo seat - 71A on Boeing 777-300ER?
6
Finnair power sockets
7
What is this "bird like" plane?
4
What is this extra row of seats on American Airlines flights?
2
BA 185, what airplane configuration is this?
1
Does Finnair pay compensation when bags are delayed?
4
Transit stop in Helsinki for 21 hours on Finnair
4
Is this the case of the wrong aircraft shown on airline website?
24
Why are seats at the rear of a plane sometimes unavailable even though many other seats are available in the plane?
1
Finnair get price separation on return ticket