What's the worst that can happen when attempting to fly with double-edged razors? 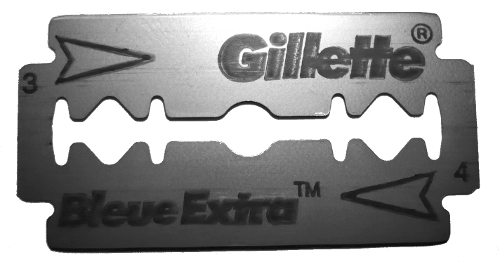 I know that TSA officially does not permit flying with double-edged blades, but despite this rule, I have made it through TSA security three times with DE blades in my carry-on, and nobody noticed. I'm sure this is in part due to the fact that no TSA employee knows what a DE blade looks like, since nobody uses them any more, coupled with the fact that a box of 5 or 10 DE blades doesn't look particularly interesting in an X-Ray image.

And I suspect if TSA discovered me with them, they would just confiscate the blades. However, as I will be doing some international flying, I'm curious what is the worst that could happen if I'm caught by some other travel authority attempting to board with DE razor blades. If I might only have them confiscated, I'm not too worried. If I might be detained, or arrested, I might not be so eager to test my luck.

What is the worst that could happen if you're found flying with DE razor blades?

Any answer is opinion.
But the following seems to be in the range of possible:

The short answer is, in the worst case it could have life changing (or even ending) consequences far beyond what you'd possibly wish for or imagine. While worst case is unlikely, the current world situation could produce circumstances that make you look like you may be involved in some larger scheme. If that occurred, anything could happen.

A razor blade could be made into a very nasty knife indeed by mounting it on a suitable handle. It would not be as robust as a box cutter but, in trained hands it could cause immense pain instantly in a fight and also would be both a disabling and lethal weapon. (Ugh: Carotid, wrists, Achilles tendons, hamstrings ...).

At the very very very least a TSA agent should take them from you.
You asked for worst case.

If they decided to teach you a lesson they could get you to 'cool your heels' for a few hours until your plane was a distant memory. Your travel insurance may not cover this as it relates to terrorism. Or they may give you a bed for the night. They would be wholly justified in doing this under their regulations, AND in common sense. Your 10 blades could equip full hijack operation. The handles that they mount in would be unremarkable in the luggage of your accomplices. But, you asked for worst case.

In a Bangkok market I purchased a Shuriken "just for fun". I thought nothing of putting it in my check in baggage and it came home without event and is now an ornament in my home. As a weapon in my hands it is useless. To one 'trained in the art' it is lethal. Mine looks similar to this (but nicer :-). 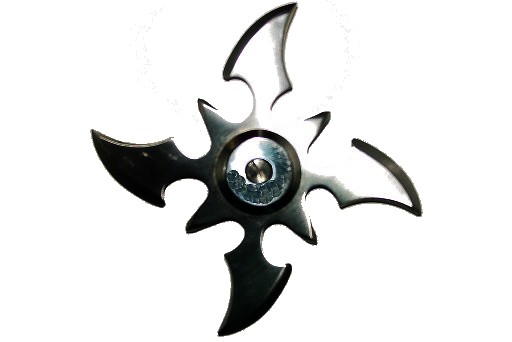 Some months after my return a man brought in a range of weapons of similar general style from Asia. Not just Shuriken's but perhaps Nunchukkas, and other 'martial arts weapons'. From reading the court transcripts I am convinced that he had no worse intent than I did. His protestations sounded just like what I would have said. It availed him not. His toys were confiscated (of course) and he was either heavily fined or imprisoned (memory dims). I recall that the penalty was unimaginably severe for what I am sure was a completely harmless act.

If for some reason a few or even one of your fellow travellers was on the TSA watchlist as a person of interest and they put 2 + 2 together and got 7, you ending up in court would not be worst case. And, if another airliner had just been diverted by persons unknown as you went through security and if some of your "companions" were their 'friends', what chance do you think there would be of the TSA agent simply confiscating your weapons system? Finding out if waterboarding and the rendition flights have really stopped would be worst case. Hope that the destination is not Egypt, I'm told. (Really).

Likely? Of course not.
Possible? Yes !!! :-(
A very very very severe outcome is definitely a possible worst case with a degree of probability that makes it not worth risking. Put them in your checked in luggage.

The main issue is that the blades are extremely sharp and I assume that with bad intend you could do harm. Just last week I wanted to bring a cheese slicer which I had to repack as checked luggage. 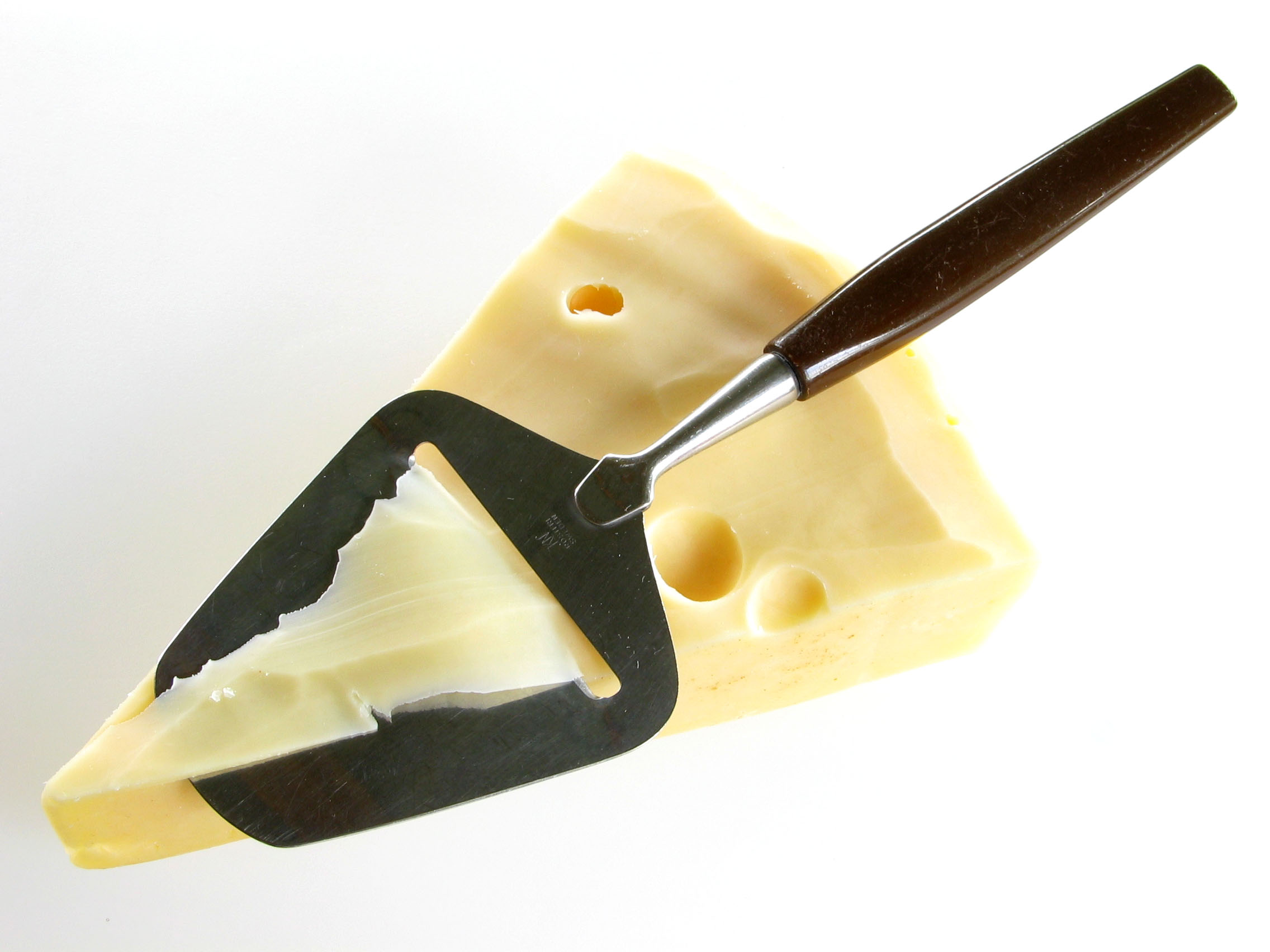 I don't see the danger in a cheese slicer. The razor blades are a different thing, here I can see the risk.

Pack them as checked luggage and you are okay. If you still want to travel light, there are three options. Your blades are confiscated, you are asked to go back and check you bagage in, or you are going to be subject to additional security checks with the risk of missing your flight.

Personally, I wouldn't risk it. These blades are really cheap, so why not buy them in a drugstore at your destination?

Finally, there is a ressurection of the old barber profession, you could also choose to enjoy a good relaxing shave while you are abroad.

Not the answer you're looking for? Browse other questions tagged air-travel airport-security x-ray-machines or ask your own question.

18
What are the shaving options for the carry-on traveler?

18
When are U.S.-bound flights required to confiscate liquids at the gate?
12
Do airline pricing systems use "tickles" as data?
17
Taking wet things through airport security
1
Can I fly with a Christmas turkey on a domestic flight within the UK?
19
Can I carry rock climbing hardware as carry-on in Europe?
55
What's going to happen to my booked AirBerlin flight now that they've gone bankrupt?
18
What are the shaving options for the carry-on traveler?
4
Customs for connections through Halifax with checked bags and separate tickets
5
Is the 13 inch MacBook Pro also banned from airtravel?