Does the airport security/ TSA know how to open zipperless hardshell luggage?

I have bought a piece of hard-shell zipperless luggage from Carlton, which I will be check-in in during my Europe trip. The locking mechanism of this bag is not based on zippers but on click locks, however, it is TSA approved. 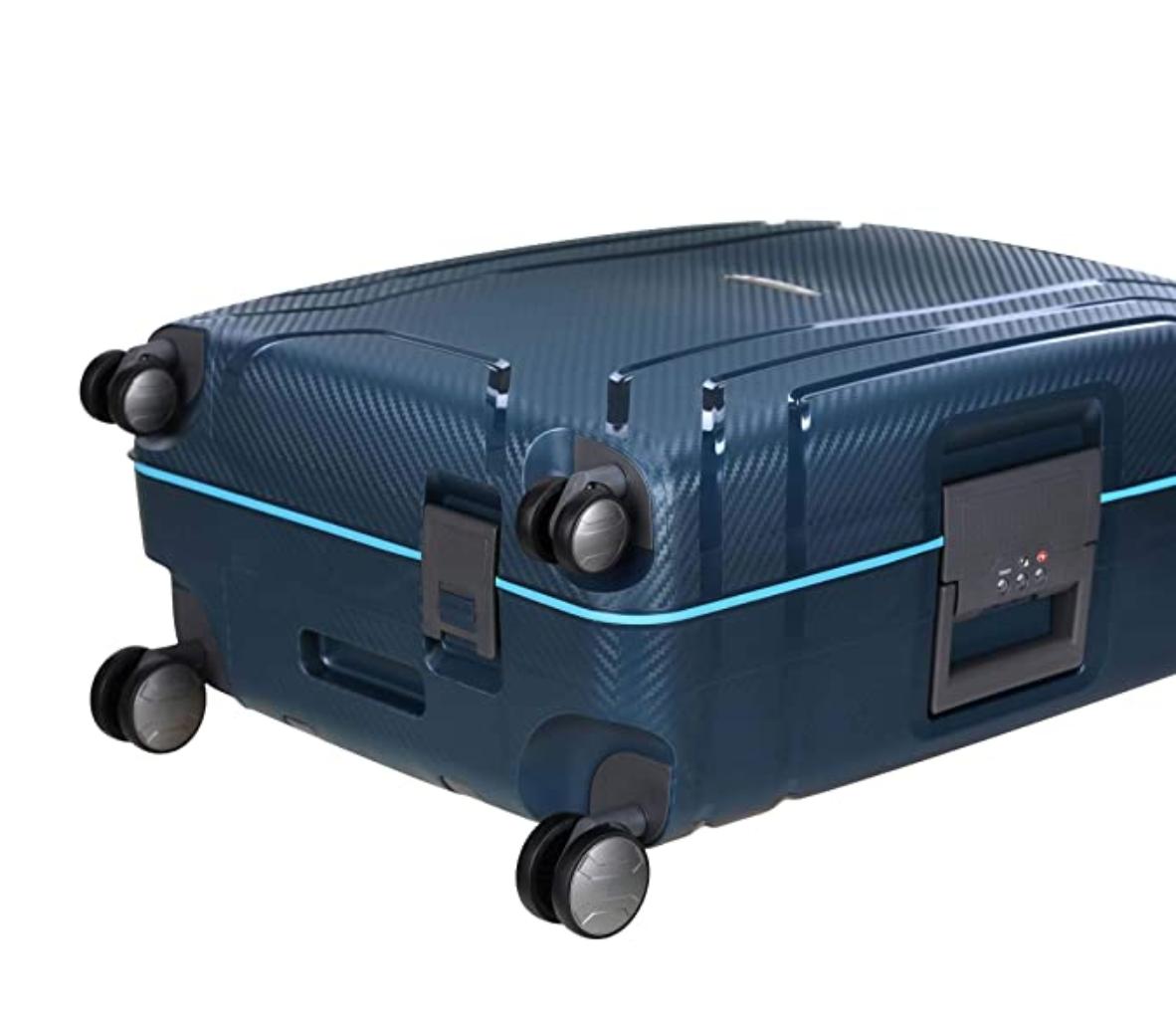 Can airport security/TSA open it properly? I have heard that, if they can't, they break the luggage. But this luggage is zipperless and if they break in it will completely destroy the locking mechanism.

Can I use this without worrying?

The TSA aproved lock will/should be opened with a key by the TSA agents.
In Europe those locks may be broken if airport security wants to check the contents of the case, although sometimes the owner is asked to be there when the case is opened and can unlock it themselves.

Your travel insurance may cover those costs. People sometimes chose not to lock their case, to avoid damage.

Most people try to avoid having items in their case which are likely to be inspected but you can never be sure your case is not selected as there seem to be a number of randomly chosen 'open the case' inspections.

There are two aspects here: the lock, and the way to open/close the case.

Note that TSA in the US have the right to open your luggage (that's why the case must have TSA-approved locks), but in most other countries if scans detect something, you are usually asked to come open the case, I don't think they will open your case without asking, much less break it, especially in Europe.

You can see that alongside the tumblers there is also a small keyhole. That accepts TSA keys. Assuming the lock itself is not broken, the TSA should have no trouble opening it. That's what being a TSA-approved lock means. So within the US, you should have nothing to worry about.

If they have to break in, then yes it's likely that would destroy the lock (or the suitcase itself, depending how they go about it). But the chances of that should be pretty low - chances are your luggage won't be inspected anyway, and even if it is, the TSA master key will open it without any damage unless the lock itself has developed some problem.

In Europe the TSA-approved standard doesn't have any official standing, so they may not have the TSA master keys. If they feel it necessary to inspect the contents of your suitcase, then it's certainly possible that it would be damaged. As Willeke says, this may be covered by travel insurance (check policy details).

That danger of damage may be a reason to avoid relying a TSA lock that can't be circumvented in some other way for travels in Europe. That said, there's nothing especially unusual about similar cases, and while I have seen reports online I've never heard of this happening to anybody I know.

Not the answer you're looking for? Browse other questions tagged luggage tsa or ask your own question.

9
Do I “Need” a luggage lock in the US?
31
Can TSA open regular suitcase combination locks? How?
21
Is TSA lock compulsory for travel to US?
6
Soft-shell spinner suitcase with brakes (and external side pockets)? Does it exist?
65
Why were holes drilled into my luggage when I entered the US?
0
TSA unlock at airport?
5
Have I bought the wrong type of luggage to take in to the cabin of my Emirates flight?
1
American TSA locks in Australia