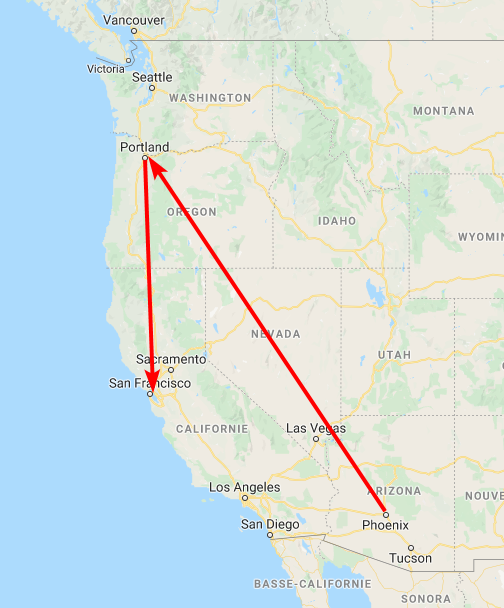 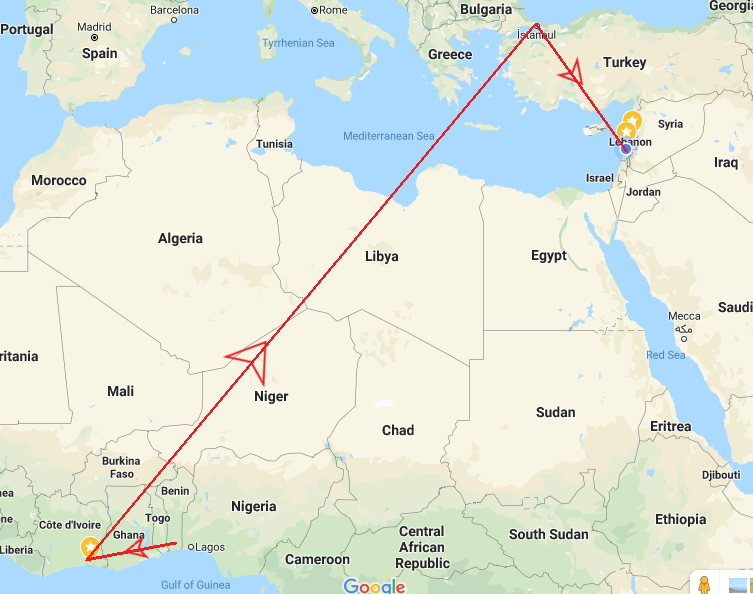 24
Do you have to clear Moroccan immigration at any point flying Zurich-Casablanca-(Tanger)-Gibraltar?
6
Does an Indian citizen need a Bangkok transit visa for a 10h 45m layover?
3
Do I need a visa to transit via Shanghai for a Tokyo side trip?
2
(Baggage) interlining/transit formalities between BA and AI at LHR
17
What if I miss a connection and don't have money to book next flight?
4
Do Germany's quarantine rules apply to travelers who transit through risk areas?
0
Do I need a travel insurance if I'm having a transit flight in France (to outside EU)?