Do airlines still use the same info as on the IATA website during the COVID-19 pandemic, or do they have access to more up-to-date, exhaustive info?

Looking at the IATA website, some information is dangerously outdated. E.g. the current information for Hungry is very different from what https://reopen.europa.eu/en/map/HUN mentions, and the later seems supported by the Hungarian official gazette.

Do airlines still use the same information as the information displayed on the IATA website during the COVID-19 pandemic, or do they have access to more up-to-date, exhaustive information, e.g. coming straight for government officials without any Timatic delay? If they do, can passengers have access to some/all of them so that they can better estimate their odds of reaching their destination and plan for traveling?

For the sake of the example, here is the current information for Hungry:

May I fly to this country? YES, WITH LIMITATIONS Hungary has divided countries in three categories (green, yellow and red). For each category, a different set of rules of entry, health and quarantine applies. Travellers can enter Hungary without any restrictions from countries belonging to the green category. Hungarian citiziens arriving from yellow or red labelled countries are subject to obligatory health checks. If the health examination reveals a suspicion of infection, 14-day quarantine will be imposed by the epidemiological authority. Quarantine is not required for Hungarian citizens having performed a PCR test twice, with the second test been taken at least 48 hours after the first one, and within 5 days prior to entering Hungary, and both these tests certify a negative result for SARS-CoV-2. Non-Hungarian citizens cannot enter Hungary from red countries. Non Hungarian citizens arriving from yellow labelled countries must undergo medical examinations. If the health examination reveals a suspicion of infection, entry into the country is not allowed. If no infection is suspected, the person shall be placed in quarantine for 14 days by the epidemiological authority or, if possible without risk, in official home quarantine. The updated list of countries is available (in Hungarian) at the official gazette Air passenger rights. Updated info on air travel regulations may be found at the IATA website

Not to mention the countries for which IATA mentions: 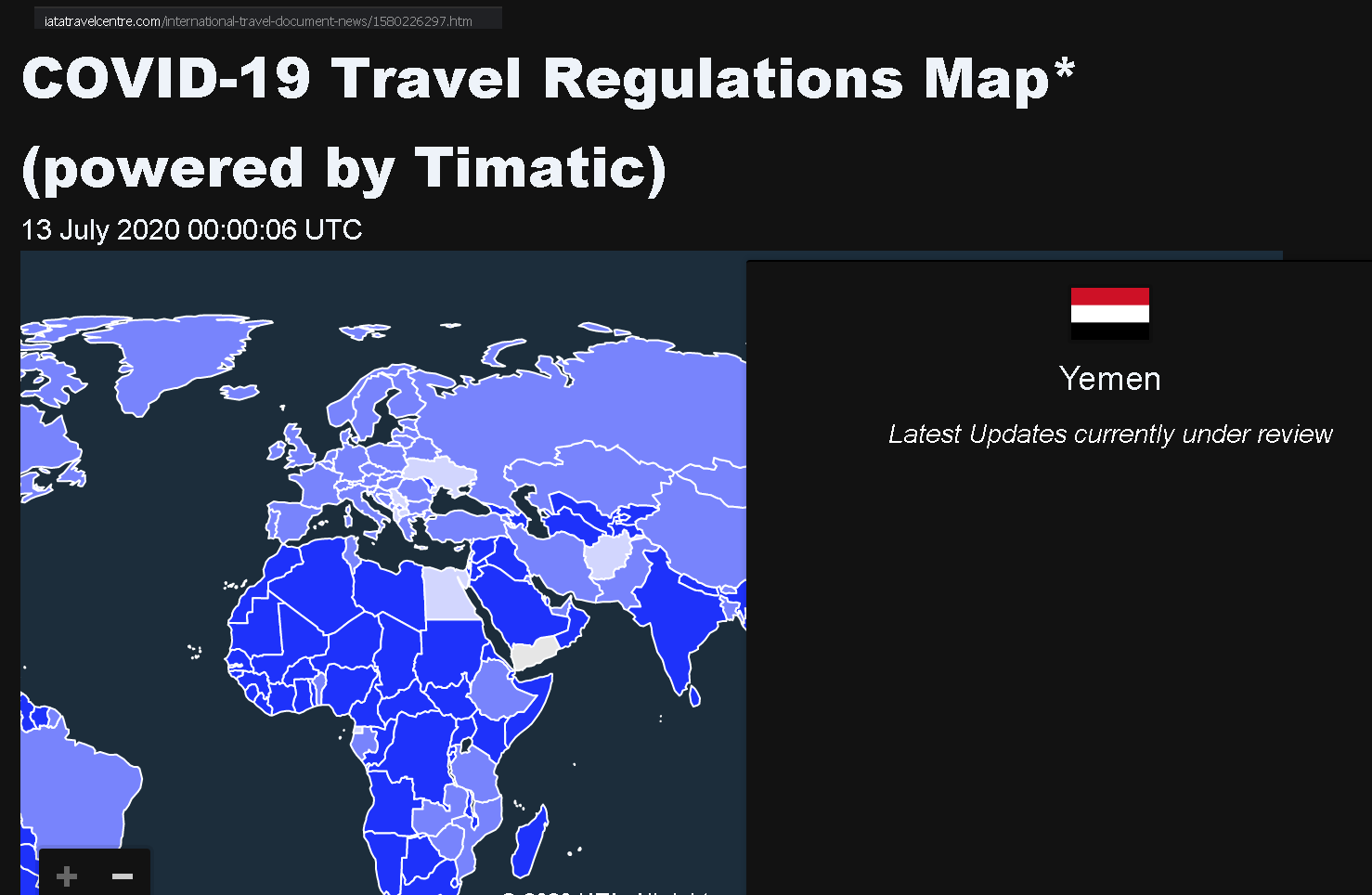 I'm assuming airlines have some information for these countries as well.

Timatic was actually correct (at least, more correct than EU). The new Hungarian classification system will come in effect only on July 15. The EU website now also notes this.

Additionally, the EU website is really not focused on entry requirements generally, and its wording is biased towards assuming readers are EU nationals in EU.

For example, it says

Travellers can enter Hungary without any restrictions from countries belonging to the green category.

But in the other tab

As a third-country national coming from outside the EU and Norway, Switzerland, Iceland and Liechtenstein, may I enter this country without exceptional restrictions?

For third-country nationals the entry into the territory of Hungary is not allowed, except for humanitarian purposes or in the following cases: third country citizens which are familiy members of an EU or EEA citizen, citizens of Serbia, nationals of Ukraine for a maximum period of 24 hours and within 30 km of the border area. Special rules are established for citizens of Japan and South-Korea for business acitivities purpose.

do they have access to more up-to-date, exhaustive information, e.g. coming straight for government officials without any Timatic delay?

At least some airlines do receive instructions from aviation and immigration authorities directly, especially for airlines that focus on a specific country. But the information is far from exhaustive.

Also, employees that welcome you at the airport are not necessarily employees of the airline, and airlines may not be able to communicate information efficiently to the frontline. Transit complicates things more.

If they do, can passengers have access to some/all of them so that they can better estimate their odds of reaching their destination and plan for traveling?

Ask. Ask the immigration authority and the airline (for transit points as well). Not that they would always understand you fully and give the correct information, but that's the only thing you could do. Airlines are also more willing to enforce restrictions than to allow exceptions or relaxations.

Written confirmations from immigration authority are helpful. Be assertive (but respectful) as well (if you are sure you are right, of course.)

Usually, many government regulations are drafted, released for public comments, and then published officially before its coming into force, with plenty of time for airlines and Timatic to prepare and update. But under current exceptional circumstances, you can't be sure until you go to the airport on the day of departure.

7
Is there a website with up-to-date info on border checks in the EU due to Covid-19?
4
Can Timatic data on some sources be outdated or incorrect?
4
Travel from Britain to EU for third-country nationals

14
What are my EC261 rights during the COVID-19 pandemic?
4
Can holders of a residence permit issued by an EU/EFTA state enter Hungary if Hungary has opened its borders to the nationals of that state?
7
Is there a website with up-to-date info on border checks in the EU due to Covid-19?
12
Why did Turkish Airlines restrict hand luggage to 4 kg for the duration of the COVID-19 pandemic?
5
On what basis do the Greek authorities decide how long a passenger entering Greece will stay in quarantine?
1
Turkish Airlines Cabin Baggage COVID - are they enforcing the 4kg rule?
4
What happens if a French citizen does an international transit in Narita International Airport (NRT) but their outbound flight is canceled?
4
Is the BIVS still in effect during COVID times?
0
What do I need to have to travel from Estonia to Ukraine during the COVID-19 pandemic?