How easy is it to get in and out of Russia by illegally crossing its border?

I'm unsure whether my question is on-topic here, but it's about travel and border crossing, so I've decided to try.

I'm writing an article about Russian borders, focusing on illegal crossings in both directions. The aim of the article is not to give specific hints to potential illegal border crossers, but to give an objective picture of how well Russia's vast land borders are guarded by Russian border guards and their counterparts on the other side of the border and what are the implications for illegal migration, smuggling, drug trafficking, etc. As a student learning the Russian language, I've been able to find and read various Russian posts and articles about the matter, but almost all information I found dates back to a decade ago or so, so I'm unsure about the current situation. But back then, there were many "holes" in the Russian border. In particular, a large part of the Russian border with Latvia, an EU member, goes through wild swampy forests and was barely marked, let alone guarded, back then. A more or less recent article shows a part of the Russian border with another EU member, Estonia: 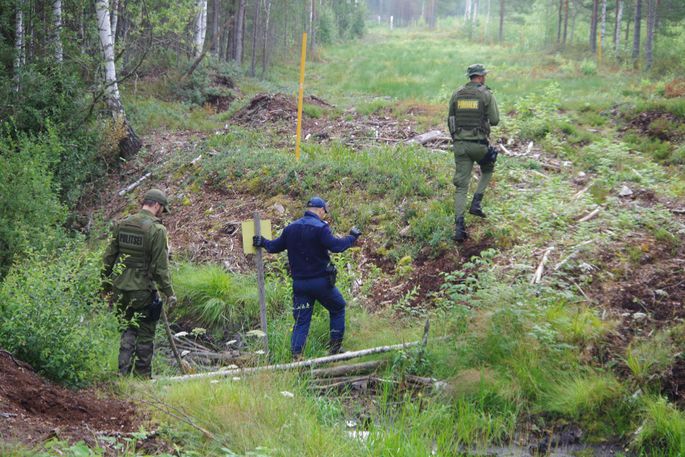 The border control officer interviewed in that article says that a very large part of the Russian-Estonian border is like that, and compares that forest to a jungle. The article makes it very clear that illegal crossings do occur, although some border crossers get caught.

I emphasize that I'm not looking for border-crossing advice and merely want to read the information that sheds light on the overall picture and might help me write my article - e.g., statistics, personal accounts written by refugees, etc. My impression is that there's a big problem that is largely ignored and swept under the rug, and I'd like to know whether my impression is correct and how I can back it up with facts in my article.

My answer might have fit better as a comment, but is too long, so please bear with me here.

'How easy' is of course difficult to quantify, but it is in most areas not as easy as it might seem. You are completely right that when looking at the Russian border from many European neighbours, it almost looks like an open invite. Contrary to many other, even less 'intimidating' borders, there are absolutely no physical obstacles, not even a fence at the border and you are on the foreign side freely able to move directly up to the border itself.

Here is a picture I took at the Norwegian-Russian border a few years ago: 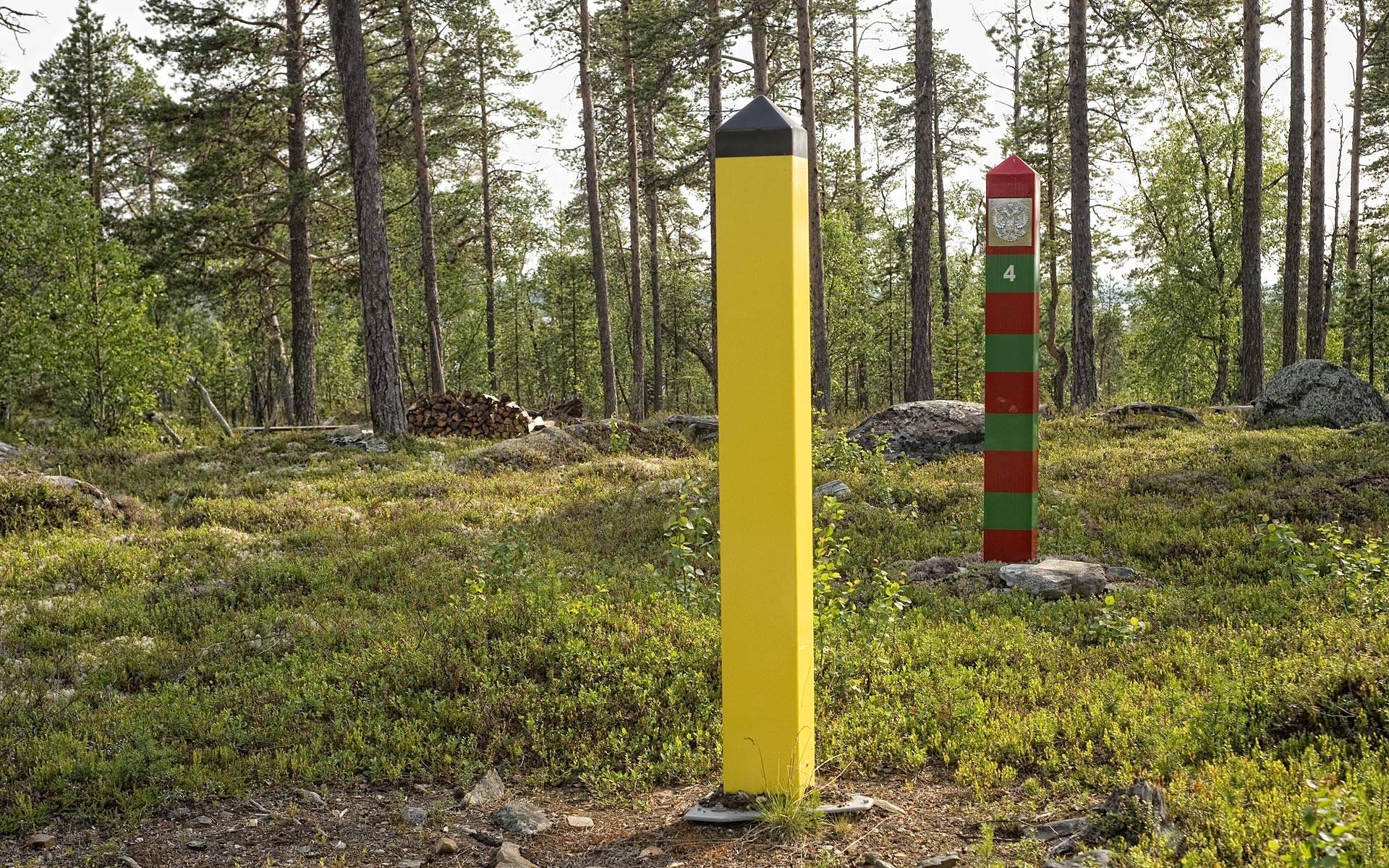 The Norwegian (black/yellow) and Russian (red/green) border markers are standing only some 4-5 meters apart and the actual border line runs exactly in the middle between the two posts. Coming from the Norwegian side, you are allowed to move freely all the way up to the actual border, even on the few meters of Norwegian soil on the other side of the border post. The area is not very far away from the nearest road, the terrain is relatively easy to hike in and if you are interested in entering Russia illegally, it looks as if you only need to take a few more steps to succeed.

It's not that easy. The Norwegian border patrol was very aware of our presence, the border is on the Norwegian side probably under gapless electronic surveillance, but not having anyone else but us to 'take care of', we had several cups of coffee and a long chat with one of the patrols. They told us that even they only very occasionally see Russian patrols on the other side of the border, but the quiet is just a deception. At least here, and from what I can find on the internet this applies to the entire Russian border, the 'real' border security is not exerted directly at the border, but up to several 10s of kilometres inside the country. Both access and allowed activities are severly restricted in the Russian border zone, and even you could easily enter Russia here, you would have a hard time getting out of, or even through the border zone without being intercepted.

If we for example take a look at Google Streetview, when approaching Norway by road from the Russian side, you enter the border zone (blue sign on the right side of the road) already 35 km before the border crossing. Passing this point is only allowed with a permit or if you are on your way to the border crossing. The Streetview imagery is a bit older here, so you can see that the Google car stopped taking photos at this point and didn't proceed into the border zone. Until a few years ago, photography was strictly prohibited in the border zone, but is AFAIK now allowed. You will find this regime all along the Russian border, e.g. also here when you approach the Estonian border from the Russian side, this time about 12 km from the border.

If you look at the aerial or satelite photography of the area on Google Maps, Bing or Norgeskart you can in several areas make out long, straight clearings in the forest along the border a bit into Russia. The clearings seem too narrow for a road, but I would not be surprised if what we see are fences.

There is not really much secrecy about this border zone, one can easily find a lot of documentation and information online, but perhaps not so much in English. The Russian Wikipedia page is quite extensive and the online translation services are good enough to give an understandable version in English. As you can read in this article, the practical implementation of the border zone and the level of surveillance differs a lot from region to region. The Russian border does indeed run through many areas, though most in the Asian part, which are so remote, that it for most practical purposes is impossible to get there and cross.

I think you are asking the wrong question.

How likely is it that someone, who has illegaly entered Russia, be caught while remaining there?

That question is easier to answer, assuming you don't speak Russian fluently and don't have a Russian internal passport and have not used any form of public transport between the border region and the first major city (where irregular checks are made).

Very high, since you will probably be found out once you attempt to stay somewhere overnight and cannot supply the needed immigration card togeather with a stamped visa in your passport.

Registration in Russia: What it is and how it is done
Who must be registered?
Registration must be done by the host:

...
Registration procedure in Russia
...
For the registration, the hotel will request at your arrival:

With this documentation, the hotel will fill out a special foreign citizen arrival notification form. 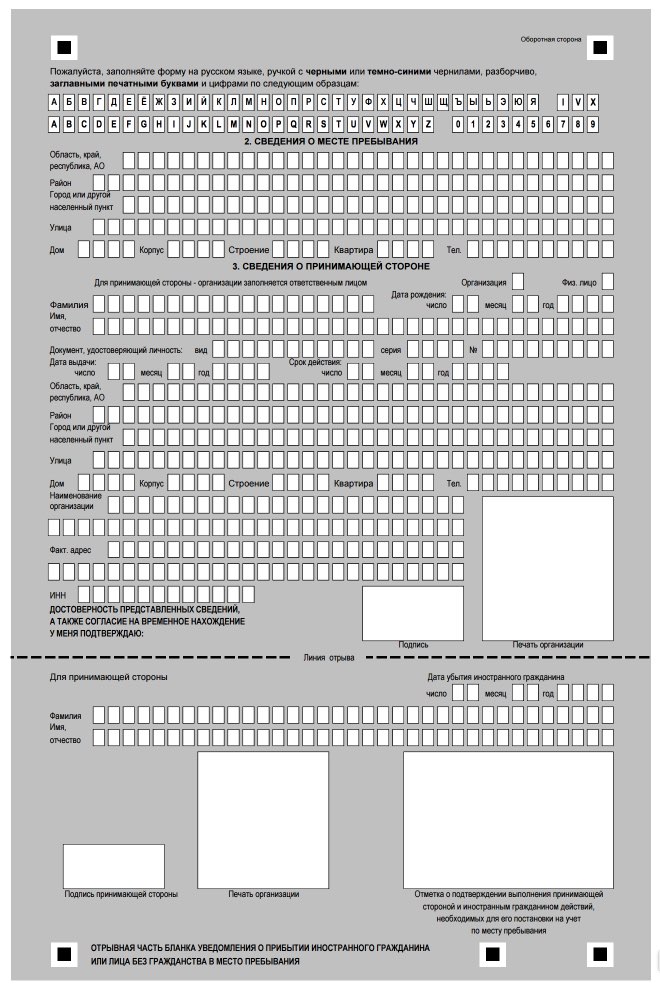 The hotel administration will also be in charge of the registration process, by filling up the form and presenting it along with the rest of documentation before the Russian immigration authorities. You will be registered in 1-2 business days.

The main part of the form is the one sent to the authorities, while the bottom part (from the dotted line), or a copy, is the one that the hotel can give you as proof and in which the address and the registration deadline is indicated. Once you leave, the hotel will also inform the authorities.

This is a bit old, but according to wikipedia

According to an article published in 2005, the main problems at the Russian-Mongolian border, specifically in its Republic of Tuva section, were cross-border livestock theft (in both directions) and smuggling of meat.[5]

If true, this would imply that the border is not hard to cross at all as long as you can blend in well with the locals.

Of course it is somewhat convenient for the police to blame people outside their jurisdiction for cattle theft, so the real scale of cross-border cattle thievery might be somewhat smaller.

Not the answer you're looking for? Browse other questions tagged russia borders estonia latvia or ask your own question.