(Example taken from https://forum.thaivisa.com/topic/1019601-need-help-translating-thai-address-to-english-please/ (mirror), which I found when researching the question and according to https://redd.it/hhi4f9 is imperfect.)

I tried Google Translate but the translation was far from perfect.

If you're looking for a fully automated way, you can't. Thai romanization is nonstandard and lossy, and Thai script has many redundant letters, so you can't tell if a "kh" is supposed to be ข kho khai or ค kho khwai, much less get the vital tone markings right.

However! If you punch in a romanized Thai address into Google Maps (in the mobile app), and it can work it out, it will offer you the Thai script version as well, complete with a handy speaker button for reading it out loud: 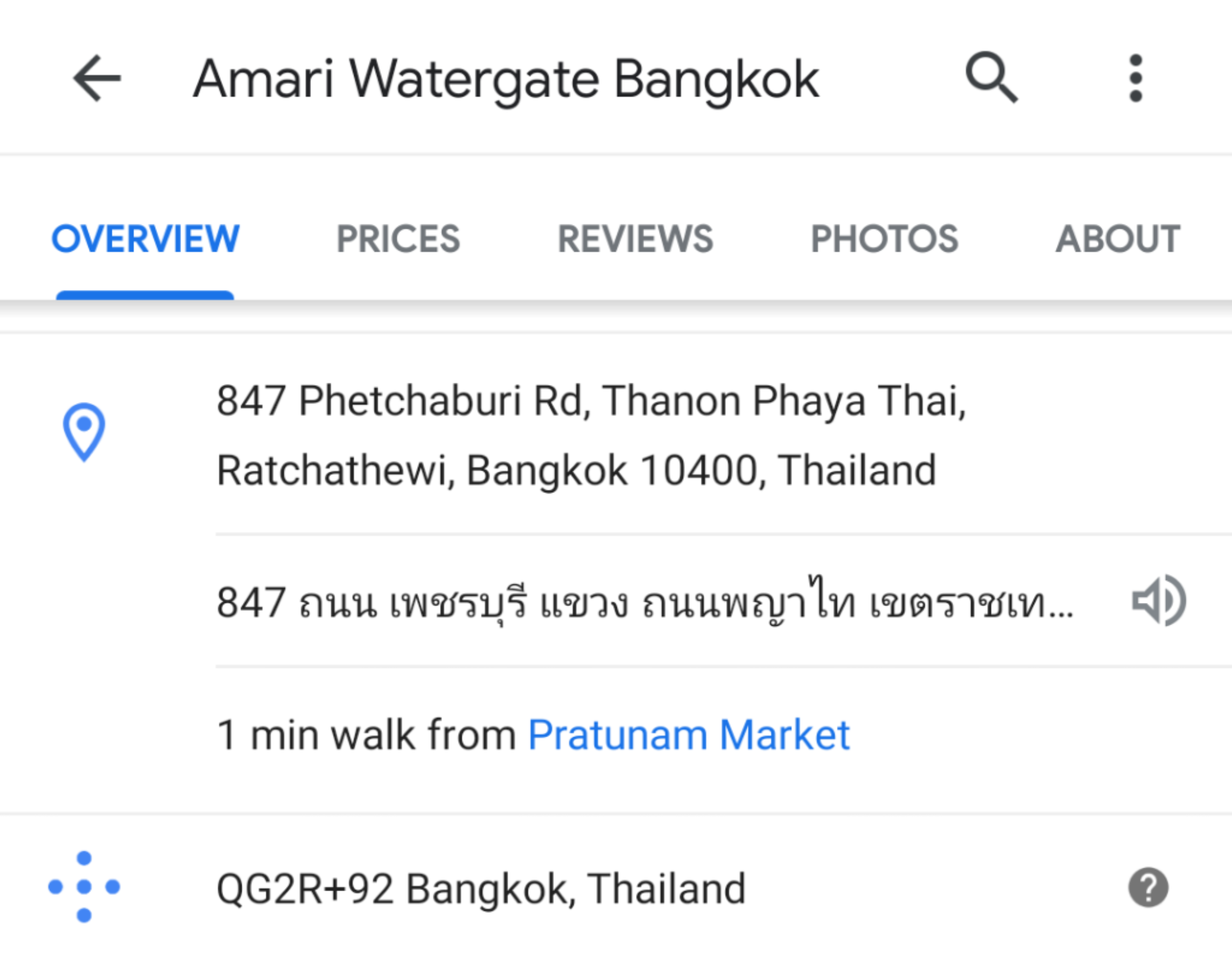 That said, while this works well for major landmarks, for some addresses like your example it doesn't recognize the building itself. It'll still get you in the vicinity though. You will also often need to manually strip all extra info like floor/unit so it doesn't mistakenly latch onto those.

Here's what I do:

One solution from Reddit (mirror) posted by users cranialmatters and bingy_bongy_bangy, also based on Google Maps:

If you find the address on google maps in English, then change the language to Thai (to do this, paste ?hl=th onto the end of the URL) while you have the address pinned you may then get the Thai address. 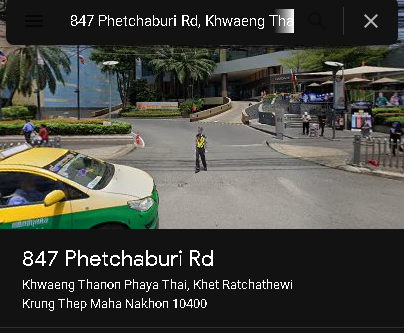 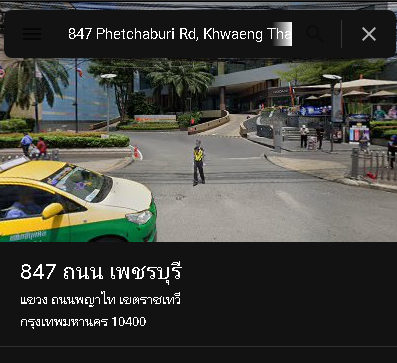 Not the answer you're looking for? Browse other questions tagged thailand language-barrier english-language thai-language or ask your own question.

11
Where to buy Thai Bahts when traveling from New Zealand to Thailand?
20
"Safe" typical dishes to order away from the tourist trail in Thailand when English is not supported?
3
How much Indian currency can I carry to Thailand from India?
17
If I want to travel to Brazil, can I get by with English?
22
How can I respectfully greet in Thailand?
9
Getting around in Thailand without knowing Thai
4
Can I change US dollars to Thai baht in Thoeng, Chiang Rai, Thailand - not in a bank?
2
How many consecutive tourist visas can I get from the Thai embassy in Vientiane now?