What is the official Flight ID syntax for a IATA-formatted flight code? With space or without?

If we focus on 2-letter IATA flight codes (discard 3-letter ICAO for this question), we see them half the time written with space and the other half without space.

I'm doing documentation for travelers and frequently I wonder if I should write "XX nnnn" or "XXnnnn" and why. The company wants to set an "internal standard" but based on something more formal, not just "We like this one".

With space or without?

It is common to see flight numbers with a space between the airline code and the number itself, like in this Etihad website where it says EY 402 and EY 7750:

or this flight search in FlightStats where you can read WN 417: 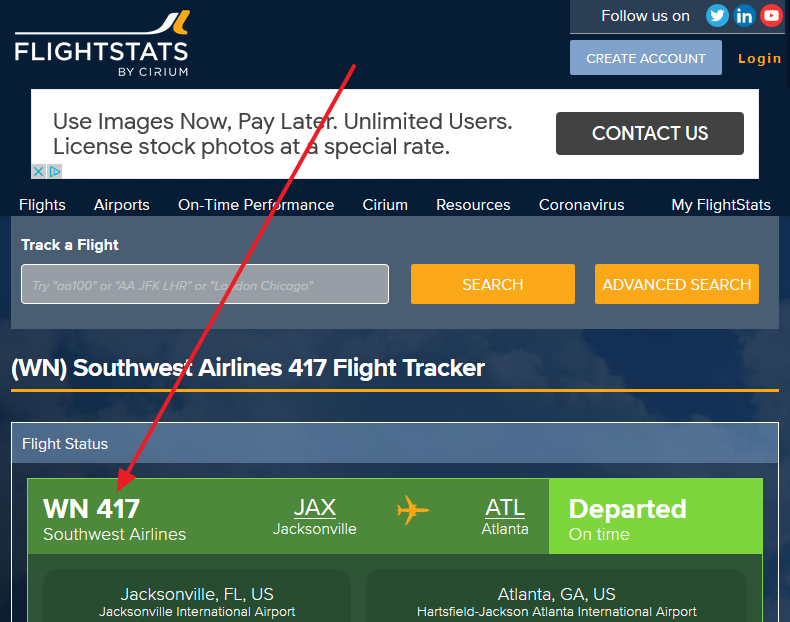 But it's also common to see the flight number consisting of non-spaced concatenation, like in this eDreams result, where we can see TK1852 and TK164. 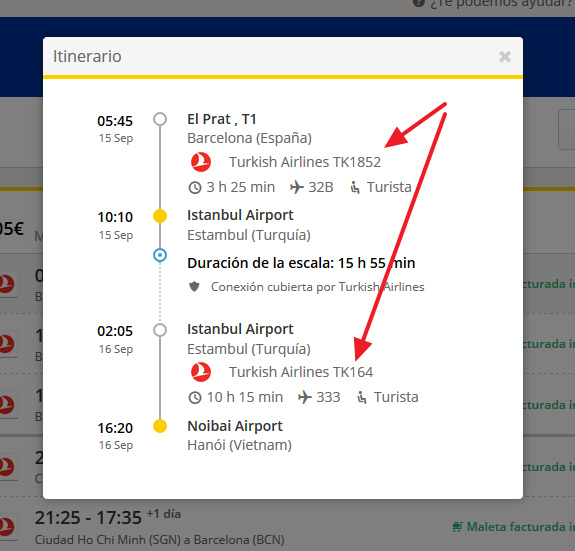 Or in this FlightAware seearch result where we can see both ICAO and IATA codes, the latter being QR8324 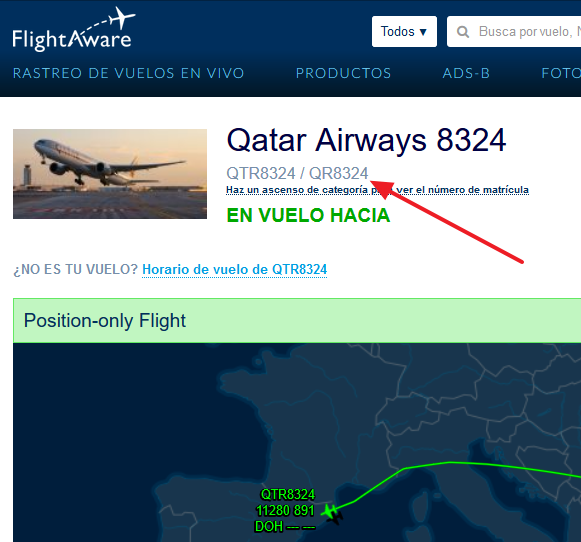 Is there any official source that recommends "with" or "without space" usage? If they are both officially accepted, when should one be used and when the other?

PS: I have carefully thought if this question should go to https://travel.stackexchange.com or to https://aviation.stackexchange.com but I feel Travel.SE is closer to the "traveler's side" and the question relates to creating documentation, while Aviation.SE is nearer to the cabin crew and technical flight aspects.

air-travel paperwork iata
Share
Improve this question
edited May 30 '20 at 7:31

Is there any official source that tells if "with" or "without space" should be used one instead of the other, or if they both are officially accepted, when should one be used and when the other?

It's a good question, because I have the same question. The short answer, is IATA seems to be inconsistent on the issue. It doesn't give a lot of examples, but in some cases it's no space, some cases it is a space. I spent some time leafing through the IATA Passenger Service Conferences Manual and the IATA Ticketing Handbook, as a person does on a Friday night, and I did not find a definitive preference or declaration.

These documents are in copyright and regrettably I cannot provide references.

The exceptions I find are examples of monospaced printed information or display screens where sometimes (but not universally) the airline designator and flight number appear unseparated.

I tried to find out if there was an official practice. The best I could find was Resolution 761, "Flight Numbers", which looked promising ...

Regrettably, no word on spacing.

It turns out that IATA Recommended Practice 1761b, first adopted July 1972, simply recommends that member airlines use the IATA Standard Schedules Information Manual when exchanging airline schedule information with each other. The SSIM is also silent on the issue, but its examples always have the flight designator without space. That said, the document intends to describe electronic distribution, and if you know the format in advance, the space is just an extra byte which is just cost.

IATA resolved (Resolution 001pg) at the 1994 passenger services conference that three-letter airline designators should be allowed (that's specifically three letters, not two characters like for the existing airline designators). I don't believe that provision was ever activated, but no doubt a lot of IT consultants made a lot of money preparing for it.

The flight designator can also have a letter suffix. This is sometimes used if the same flight number has to be reused on the same day for the same route (which is not allowed), for instance if AB 123 is grounded at an out station and delayed by 14 hours, there could be two AB 123s the next day. One of the flights is usually re-designated AB 123Z, depending on the airline's practice.

Not official, but a few comments on a number of cases...

It doesn't really matter, really, but I would opt for the format "with space" in output, and of course accept with or without space in any input.

Not the answer you're looking for? Browse other questions tagged air-travel paperwork iata or ask your own question.

8
What does a flight code identify?
2
Booking several flight tickets with a single payment/invoice
10
Long-haul flight with baby - parents spread across the plane
6
What can be done with hand-luggage for which no cabin space is left?
8
Looking for flight data from a specific United Airlines flight 25 years ago
3
Why isn't eDreams asking for a passport number?
13
How to determine what I should eat on a flight with passengers with nut allergies
2
Included baggage for long haul flight with Lufthansa
6
What is the difference between regular IATA number and IATA TIDS?