Where in the wider Frankfurt am Main area is this (closed?) railway bridge?

In the film Live (2020) (alternate link including stream), after about 1 hour 9 minutes, there is a scene on a railway bridge that is part of what is probably a museum/heritage narrow-gauge railway, or abandoned altogether. Most of the rest of the film is shot in the vicinity of Frankfurt am Main, Germany, so this shot probably is too. Other shots just before this scene contain a tunnel with tracks still present. Where is it?

Unfortunately, the shot is at night, but this being a nuit américaine some shapes can still be recognised, probably enough to identify it for someone knowing the place. 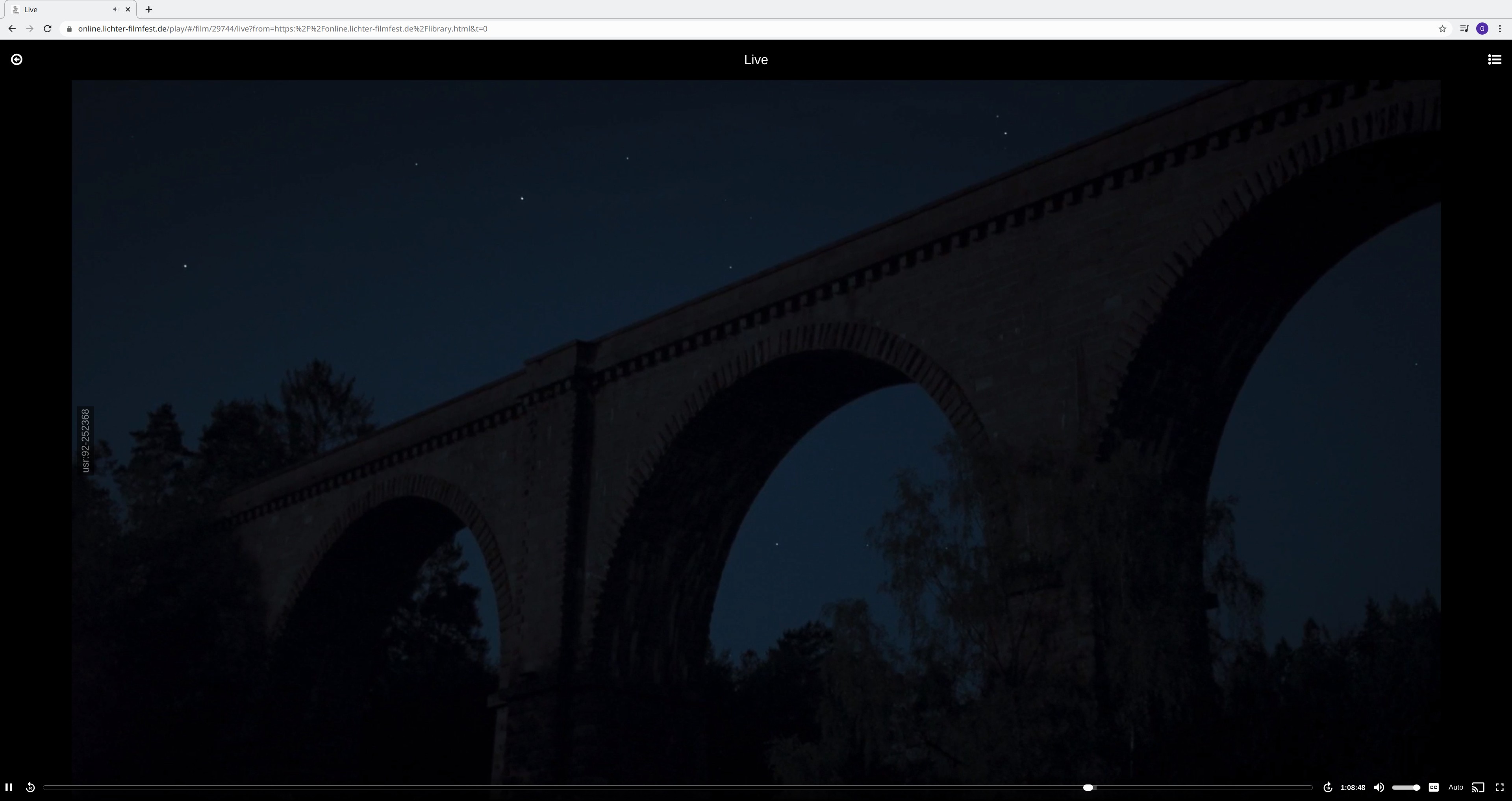 The other nearby shot, apparently in a tunnel, perhaps from the same railway (at 01:06:44): 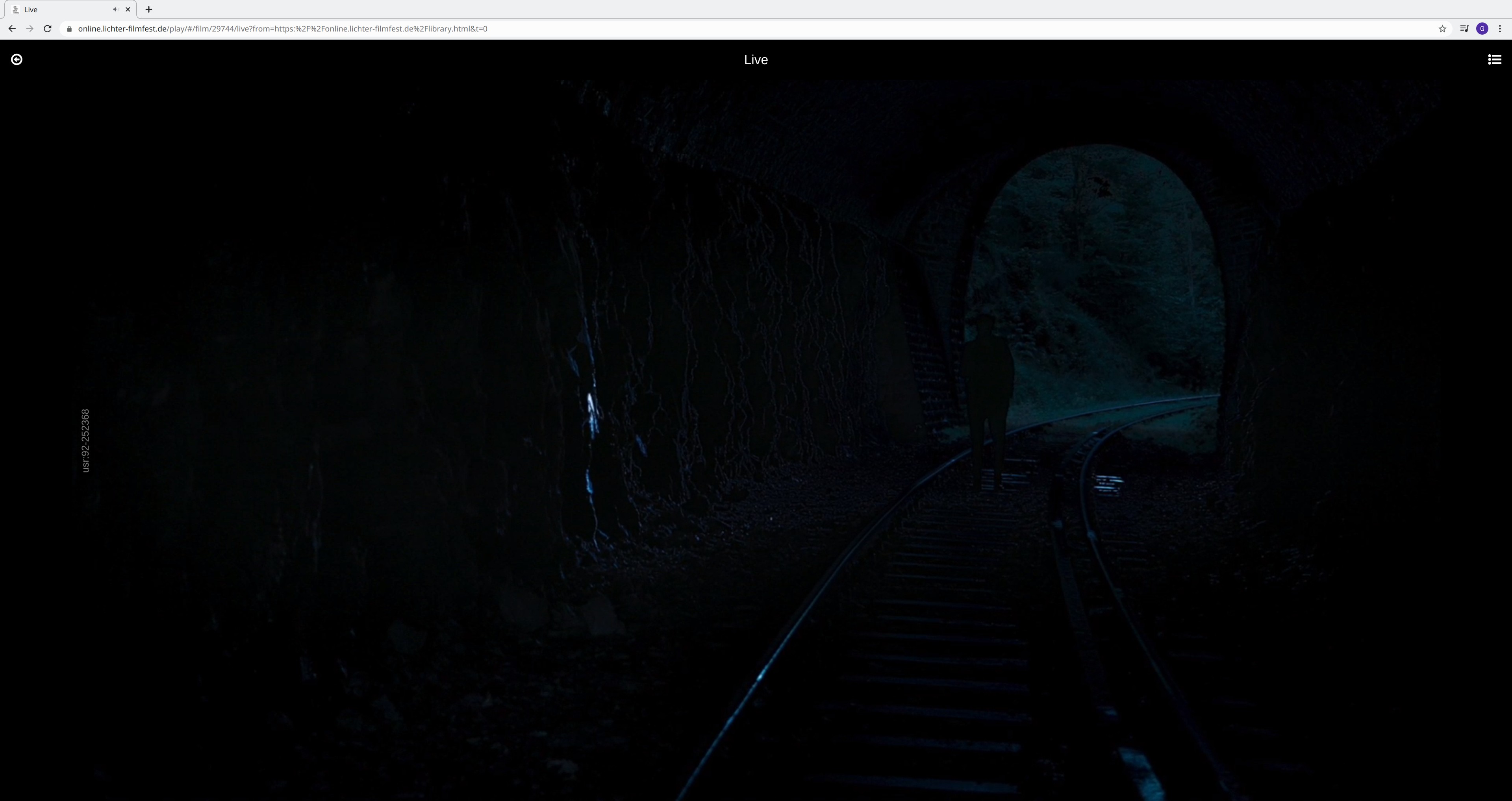 I guess it is Himbächel-Viadukt (German Wikipedia).

Not the answer you're looking for? Browse other questions tagged germany identify-this or ask your own question.

12
Where is this sculpture of the ten commandments from?
33
Where in the world is this harbour town?
30
Is this weird area on the Belgium-Germany border a walkway or something different?
4
What is this mountain next to the Semmering railway called?
24
Where in Kusatsu, Japan are this bridge, runnel and lily pads?
9
Where is the shown sleeping area at Schiphol airport?
4
Where was this music video with a dramatically lit bridge filmed?
25
Where (in Germany) is the landscape behind this newsreader, with a gazebo on a small, lush steep hill surrounded by higher, broader forested hills?