Where's this cwm and mountains in Nunavik, northern QC? 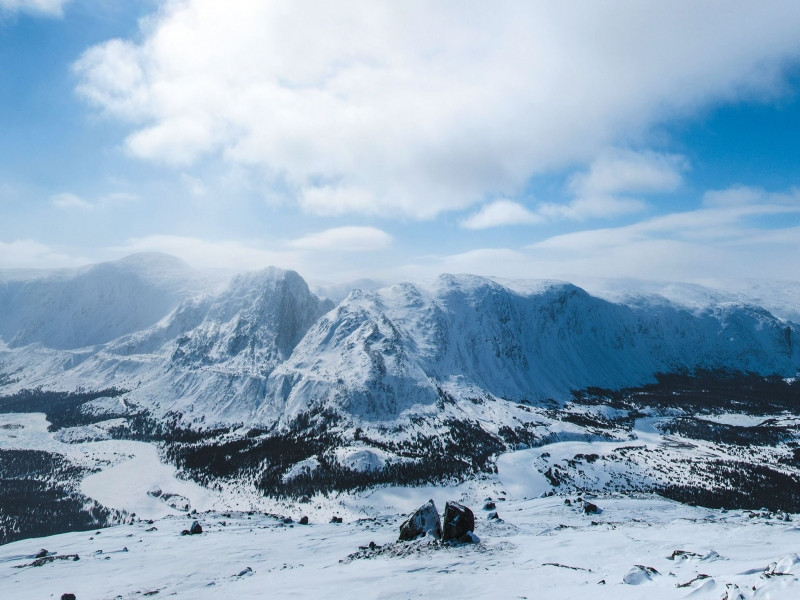 I chanced upon this picture at Nunavik, Northern Quebec : canada.

You can drive surprisingly far north though. Lac Pac Water Aerodrome Appears to be the furthest north in Quebec you can drive. Interestingly, you can now drive all the way to Tuktoyaktuk via car. I know what road trip I want to take now!

Can you drive to this location and just get out of your car to behold this vista?

It's on the Koroc River in Kuururjuaq National Park, in the Torngat Mountains, in the far northeast of Quebec.

You can't drive there, as Michael Seifert already answered. The only way in I saw was by plane, from Quebec City or Montreal to Kuujjuaq, then to Kangiqsualujjuaq.

This is Torngait [sic] Mountains and the Koroc River! My ancestors have known this land for thousands of years, and I worked there too. Love this place. 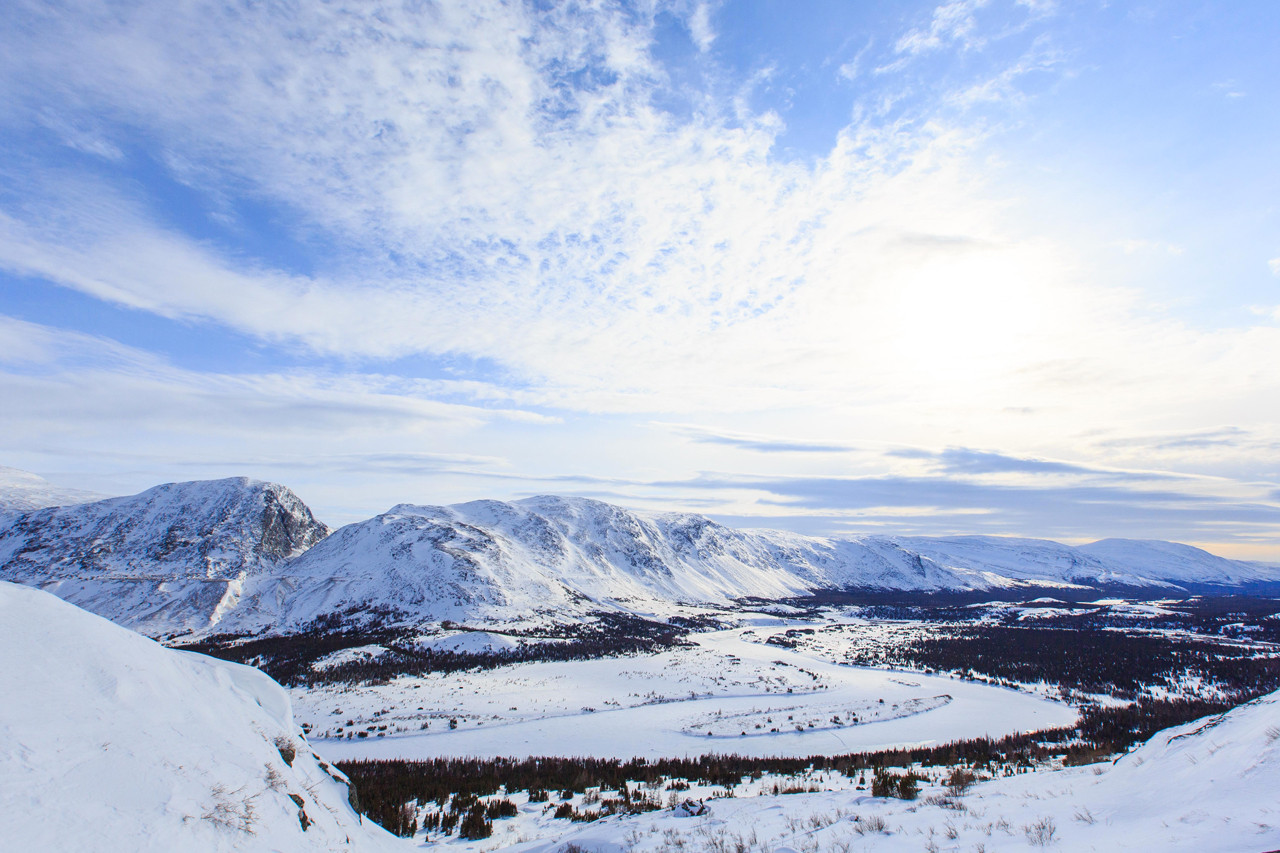 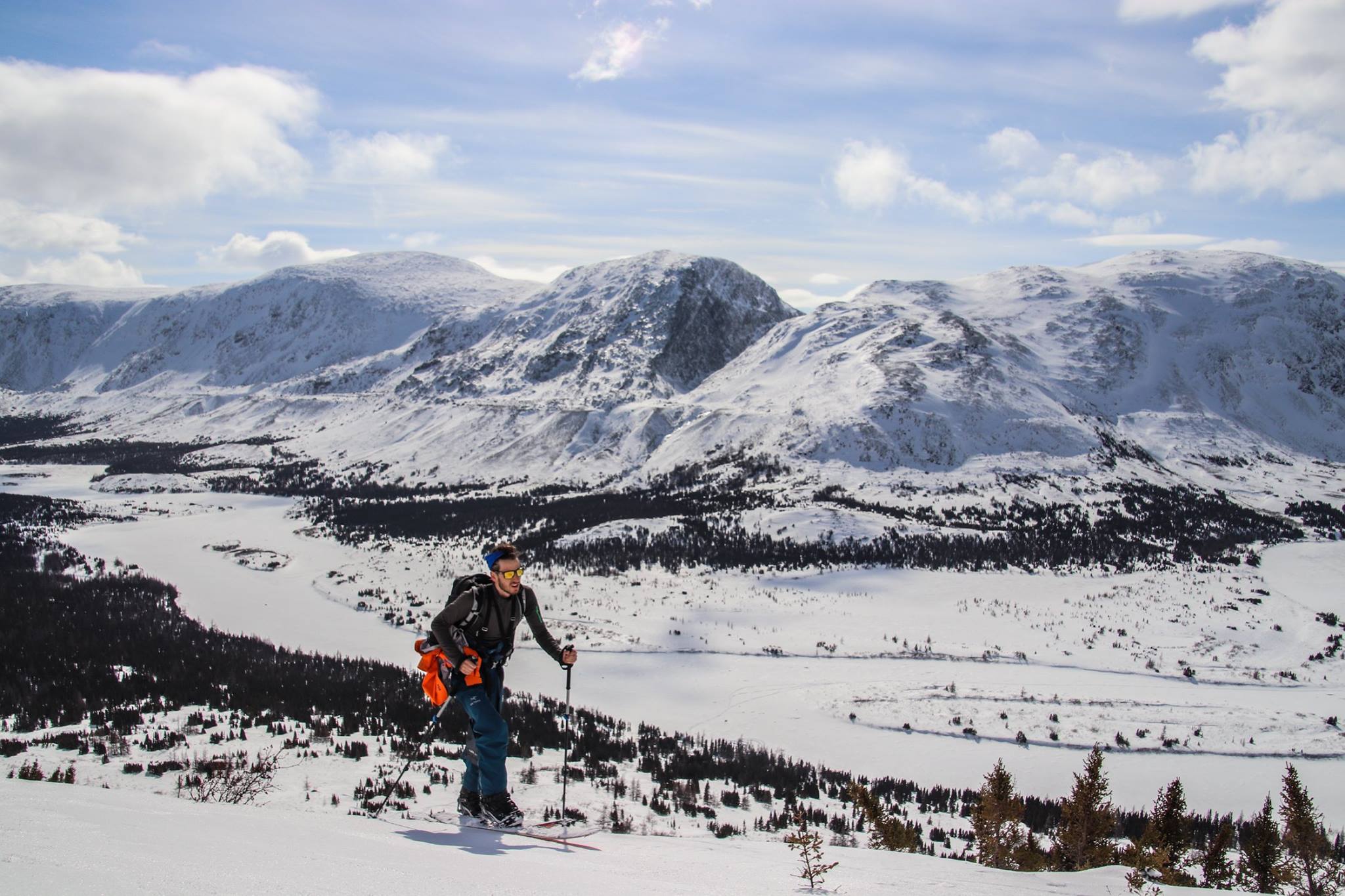 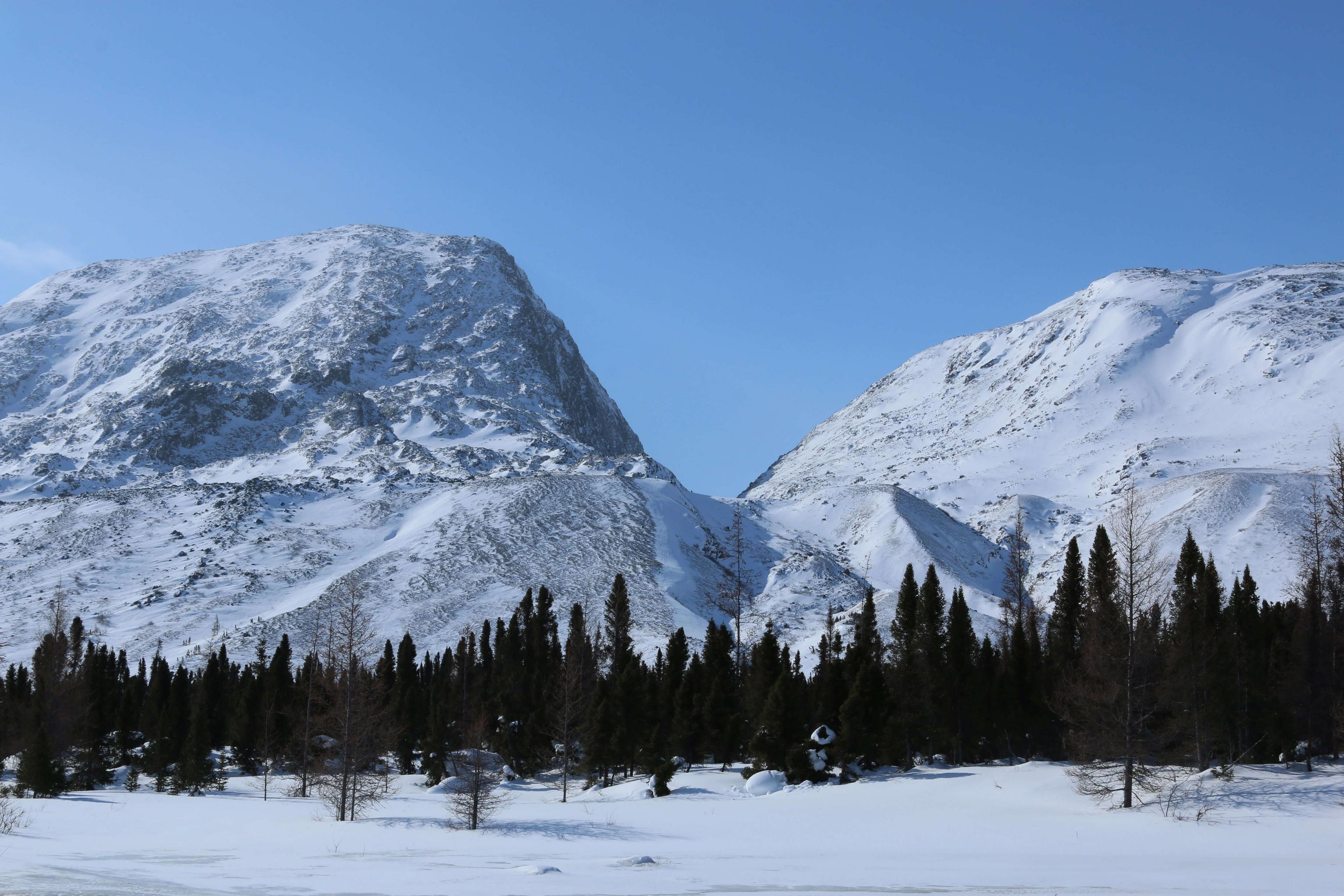 Here's the same place in the summer: 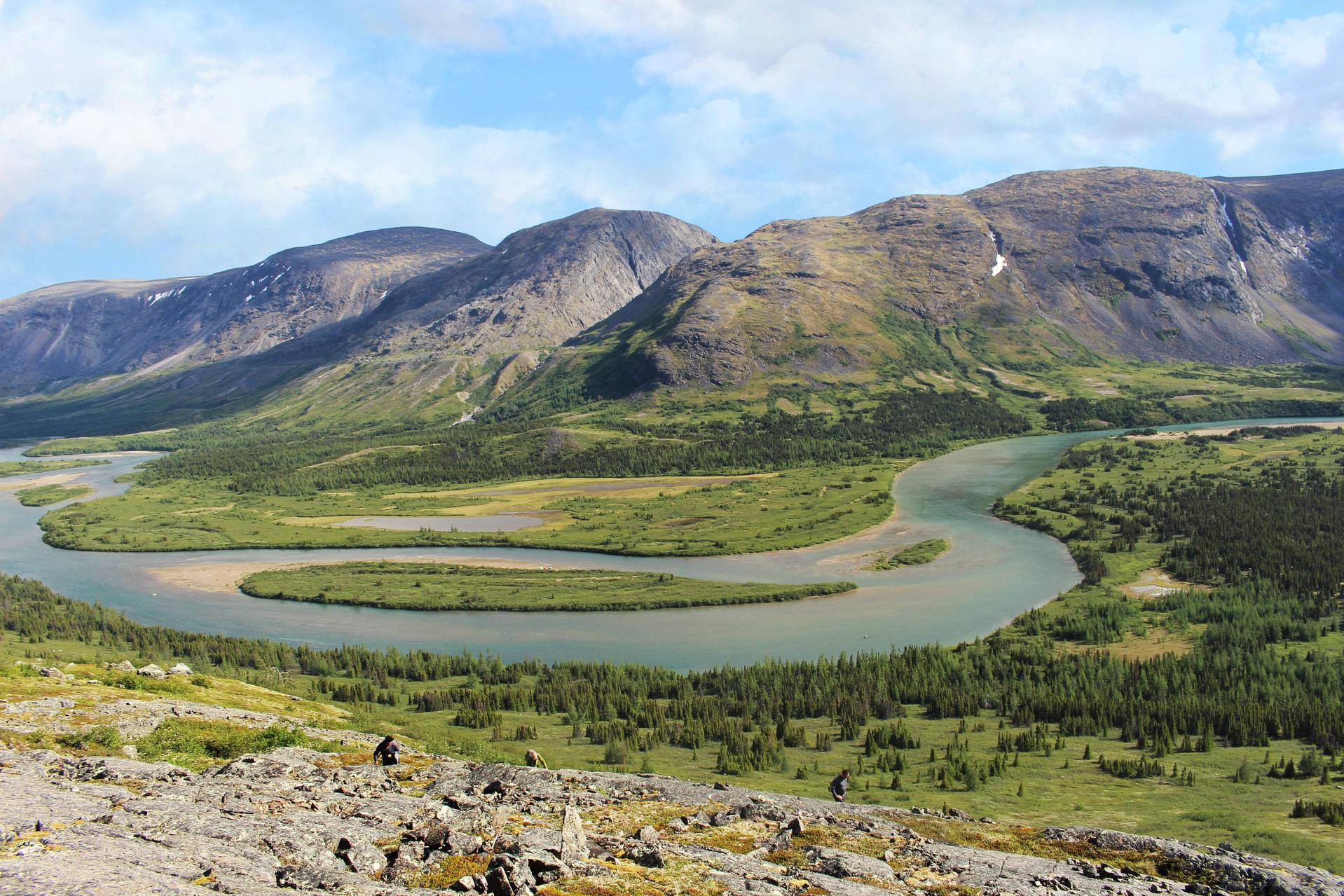 I also found this panorama on Google Maps that seems to be in the mountain valley, though it's not marked on the right spot on the map. The exact spot seems to be here, meaning the other photos are taken on the other side of the valley looking south.

Now, if you really did want to drive somewhere in northern Quebec, you can drive to the Radisson dam, which is on James Bay

I have no idea precisely where the vista is, but assuming it's actually in Nunavik, I can answer the last part of your question:

Can you drive to this location and just get out of your car to behold this vista?

No. According to Wikipedia,

There are no road links between Nunavik and southern Quebec, although the Trans-Taiga Road of the Jamésie region ends near the 55th parallel on the Caniapiscau Reservoir, several hundred kilometers south of Kuujjuaq.

The Nunavik region comprises all of Quebec north of the 55th parallel; the Lac Pau Water Aerodrome, mentioned in your question, is near the end of the Trans-Taiga Road.

Not the answer you're looking for? Browse other questions tagged identify-this quebec or ask your own question.