Are there hilly areas of Leuven, Belgium?

I am looking for hilly areas in Leuven (with small hills). Google shows Gasthuisberg, but I hope and believe there are more, as I see hilly terrains from Google maps. Can somebody who has been in this region provide more?

There are small hills near the built-up area of Leuven, including inside the municipal area, and the built-up area is not entirely flat either. You can find slopes steep enough for a sledge (in case it ever becomes winter again) or to need brakes going down or gears going up by bike. By standards of the Dutch speaking part of the Low Countries¹, it doesn't get much hillier than this outside the Ardennes or the coastal dunes. The Leuven town centre is at an elevation of less than 30 metre, and there are hills less than 10 km away which reach over 100 metre elevation, with several more between 80 and 100 metre.

Some examples of hills located in or near Leuven: 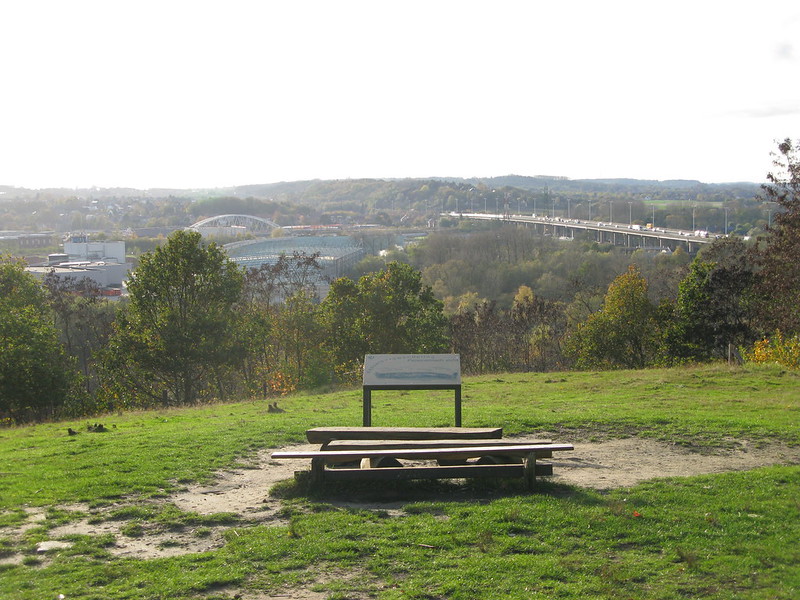 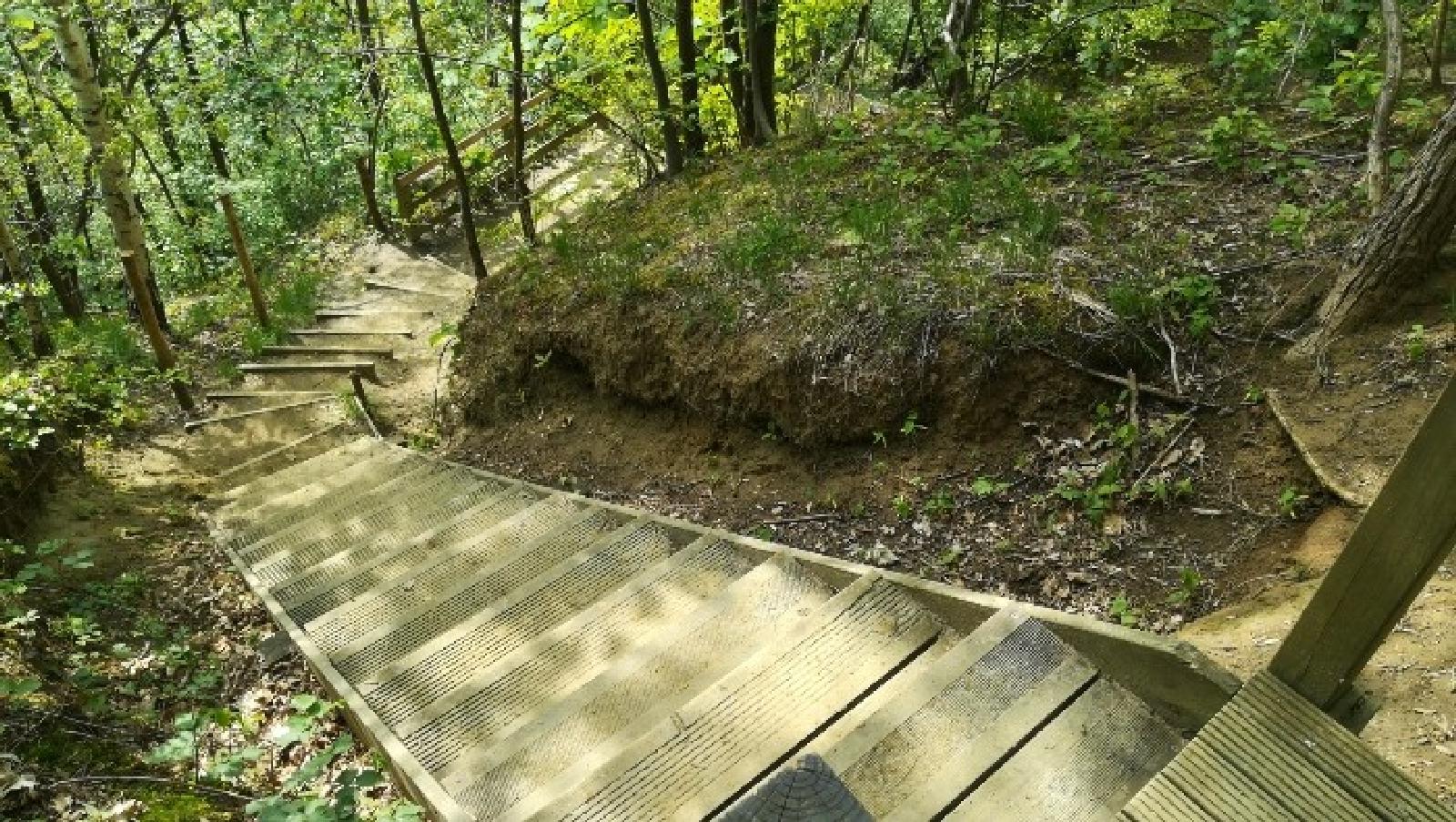 You can find more by browsing Opentopomap, or by searching overpass-turbo for natural=peak. Here are hills as mapped on Openstreetmap marked against an Openstreetmap rendering (interestingly, Kesselberg is missing here): 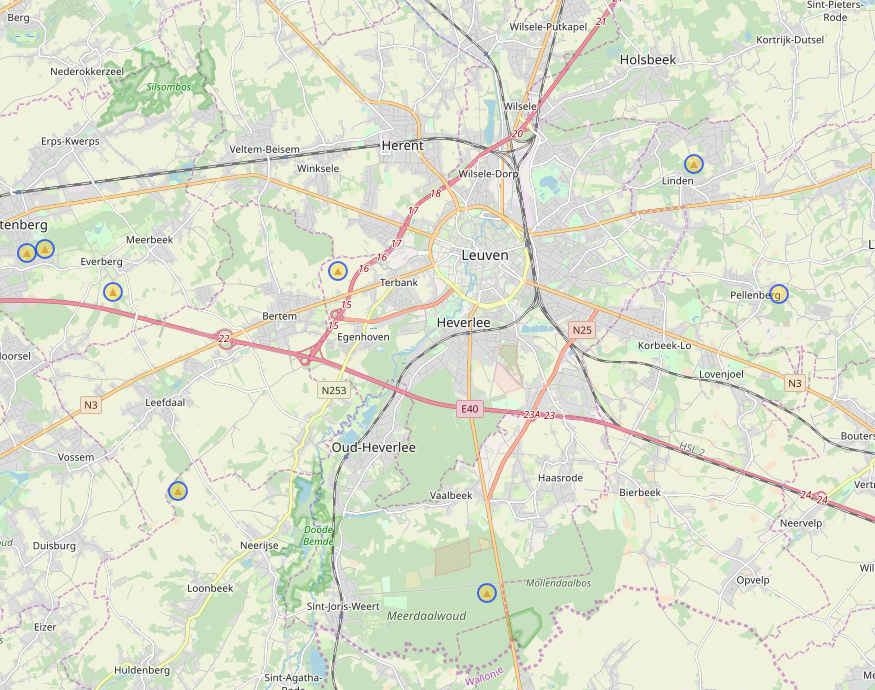 Or seen on Google Streetview, you'd certainly need some brakes cycling down and gears cycling up this particular road near Leuven, or even moreso this 15% street nearby (thanks to phoog for linking).

¹As defined by being able to tell the difference in which direction you're cycling, even in the absence of wind.

There are none. The highest point of the province Vlaams-Brabant, of which Leuven is the capital, is a mere 142 meters high. And even that one is not exactly close to Leuven. You simply don't have the elevation to squeeze in any significant slopes or mountains.

Not the answer you're looking for? Browse other questions tagged where-on-earth belgium or ask your own question.

45
What on earth has yet to be explored?
14
Are there any tours or opportunities available to the public where one can see Cherenkov Radiation?
5
Where is considered to be the center of Leuven, Belgium?
3
Cost for senders when receiving texts in Belgium on a US or Belgian SIM card
23
Where are these old Yugoslavian monuments?
13
Recreating Hemingway's Trip to Pamplona (Part 1)
18
Where can I see the Milky Way in Europe?
8
What is the biggest altitude difference between two points visible from each other and where are they?
6
Welcome to Wales sign near Chester