What is the busiest domestic airport?

By domestic airport, I mean an airport where:

I don't know about customs and immigration for general aviation only.

By busiest, I mean largest number of passengers.

18 out of 20 busiest air routes in the world are domestic routes, but the world's busiest airports all serve many international flights. I would expect the busiest domestic-only airport in the world to be an airport in a large and populous country such as China, India, United States, Indonesia, Brazil, or Russia.

Contenders in the USA might be DAL, OMA, BOI, LIH, or MSN, which appear to have no scheduled international destinations, although it's not clear to me whether they meet the second criterion.

According to Wikipedia, São Paulo–Congonhas Airport served over 21 million passengers in 2017. It used to be international, but 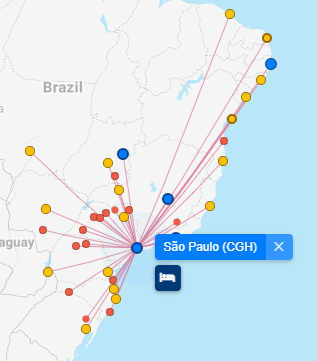 This is now only of historical interest, but for a brief period between April 18, 2002 and November 30, 2003, after all Taiwan flights were moved to Narita but before shuttle flights to Seoul started, Tokyo-Haneda Airport HND served only domestic flights. With 62,876,182 passengers in 2003, this was and is almost certainly the busiest purely domestic airport the world has ever seen. (Even after subtracting those Seoul shuttle passengers from that figure: at a peak of 8 flights/day, on narrowbody aircraft with a capacity of around 150 people, we're looking at 40k tops for the one month they operated.)

Since China was mentioned in the OP, I took a look at the busiest airports in China. The busiest one without "International" in its name appears to be Zhuhai, with 11.2M passengers passing through in 2018. This makes it the 35th busiest airport in China. 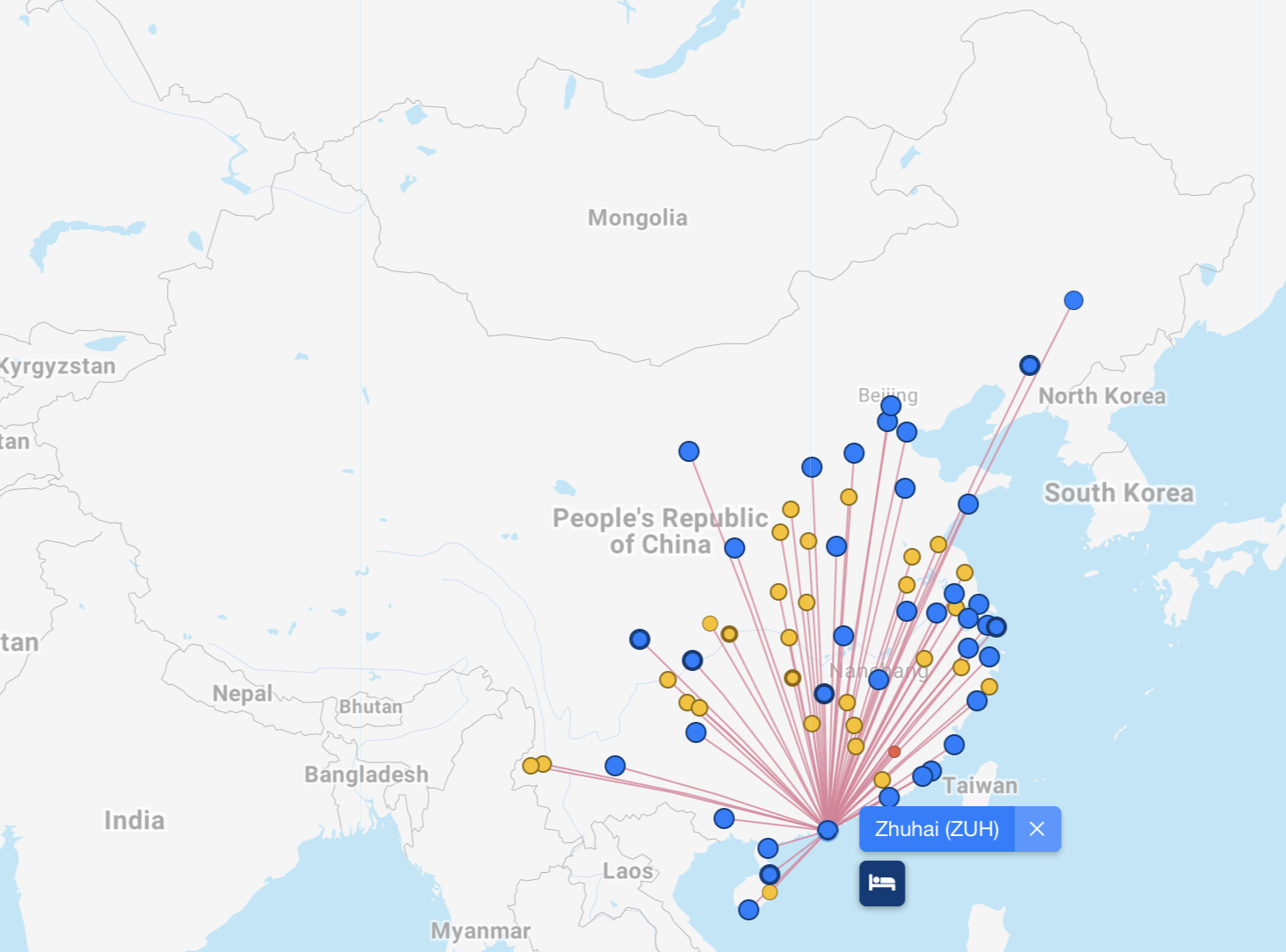 I also looked at airports higher up on the list. Airports #21–34 all appear to have at least one international flight according to flightconnections.com. I didn't bother looking at the 20 most busy airports, since it seemed obvious to me that they were major cities with international connections; but it's possible I missed one.

Another interesting case is Simferopol SIP (and Ercan ECN by the same principle).

Due to the lack of international recognition of Crimea as part of Russia it can only logically offer routes to Russia, with annual passenger traffic of 5M pax/yr.

Of non-trivial examples, consider Tehran Mehrabad THR. I expect it actually has international terminals to be used during Hajj, but not year round. 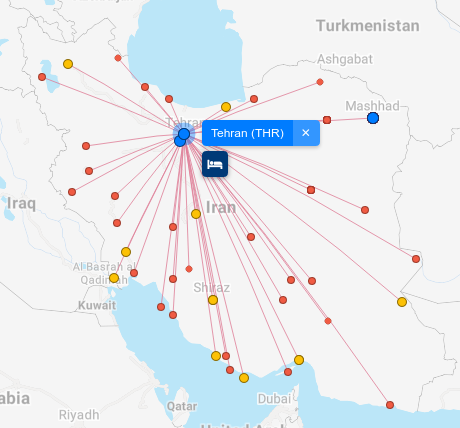 Not the answer you're looking for? Browse other questions tagged air-travel airports factoids domestic-travel or ask your own question.

3
Details on the connection from International to Domestic at Dallas Fort Worth (DFW)
13
Are international transfer zones typical around the world?
17
Are Pakistani nationals restricted to entering India through four airports only?
11
Are there any advantages to living near an airline hub?
5
How are occasional customs checks done at airports that do not normally have them?
4
Is the ability to perform customs checks a requirement for an international airport?