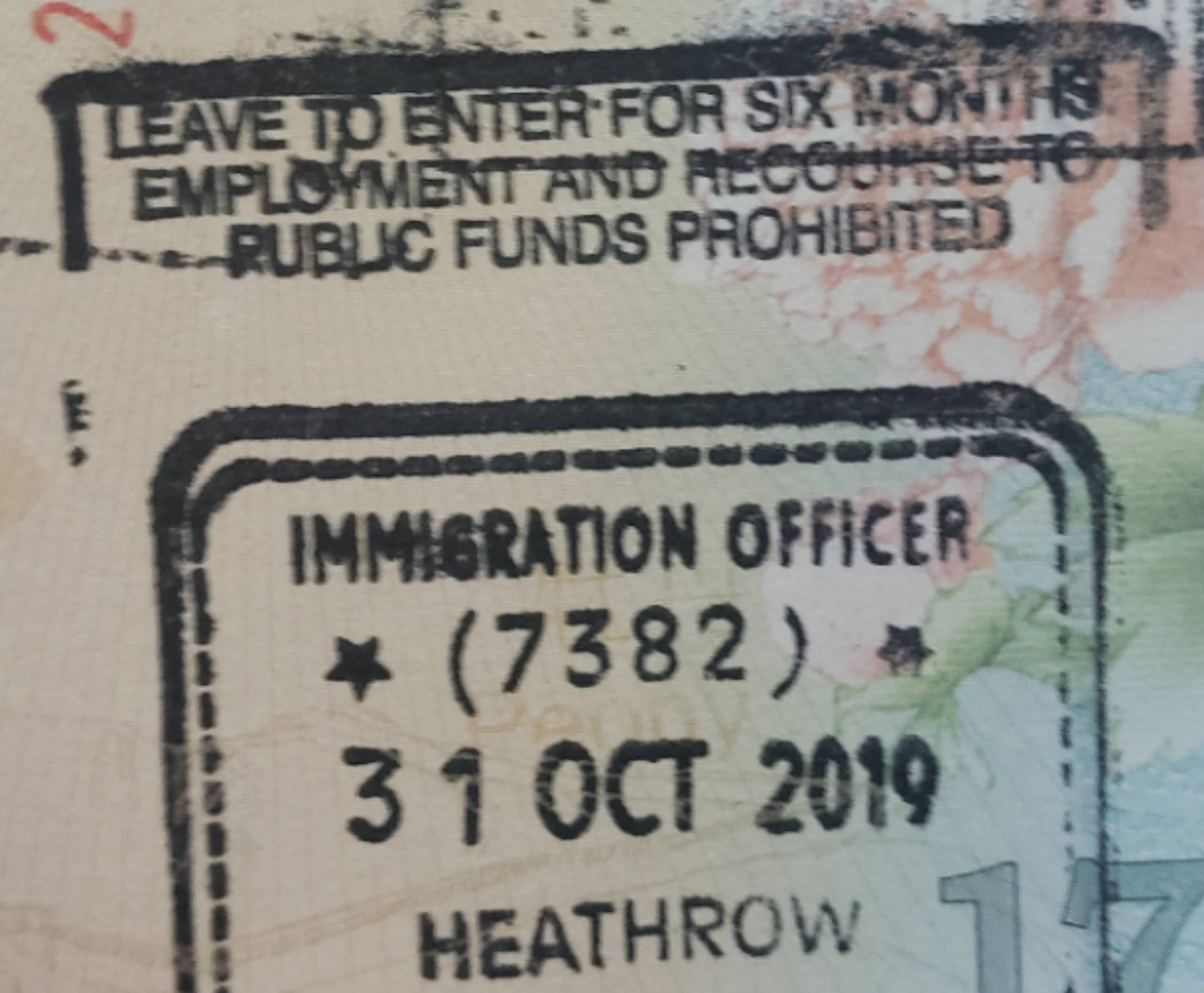 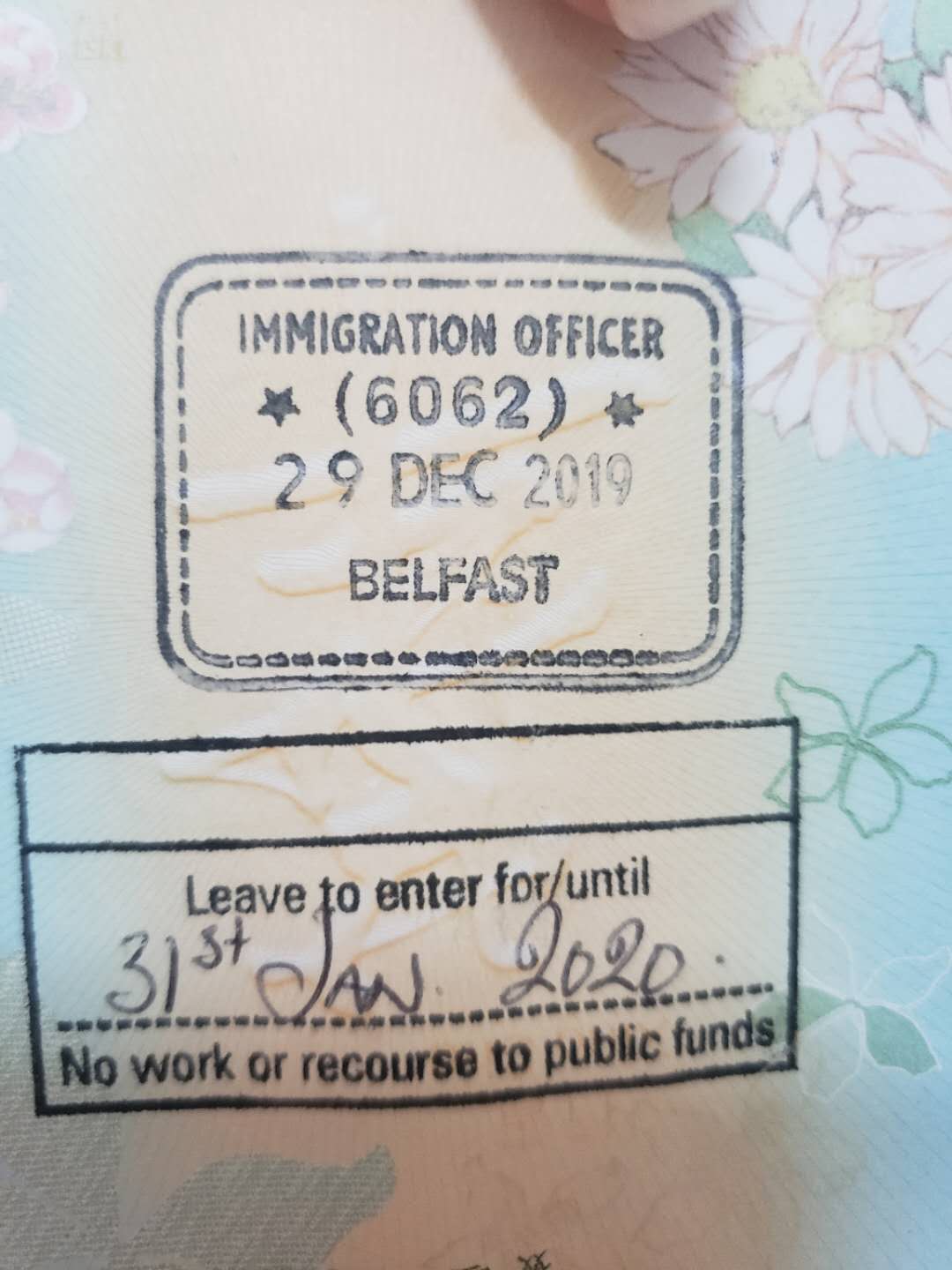 38
Immigration officer stamped "Indefinite leave to enter UK" in US passport of EU citizen. How to fix it?
4
Can I enter and exit the UK with 6 months 'leave to enter'?
60
How to correct a passport stamp in the UK?
0
Can i leave the UK once my Tier 5 youth mobility visa runs out then come back to visit?
1
UK Visa before 3 months before intended date if it is an extended vacation?
6
Can I ask for an extension from my ''leave to enter'' stamp in the UK?
0
For a UK family visa, must we have lived together 2 years before the application date, or 2 years before the visa validity date?