What is the use of this socket/port seen on an airplane passenger's seat?

What is the use of this socket/port seen on an airplane passenger's seat? 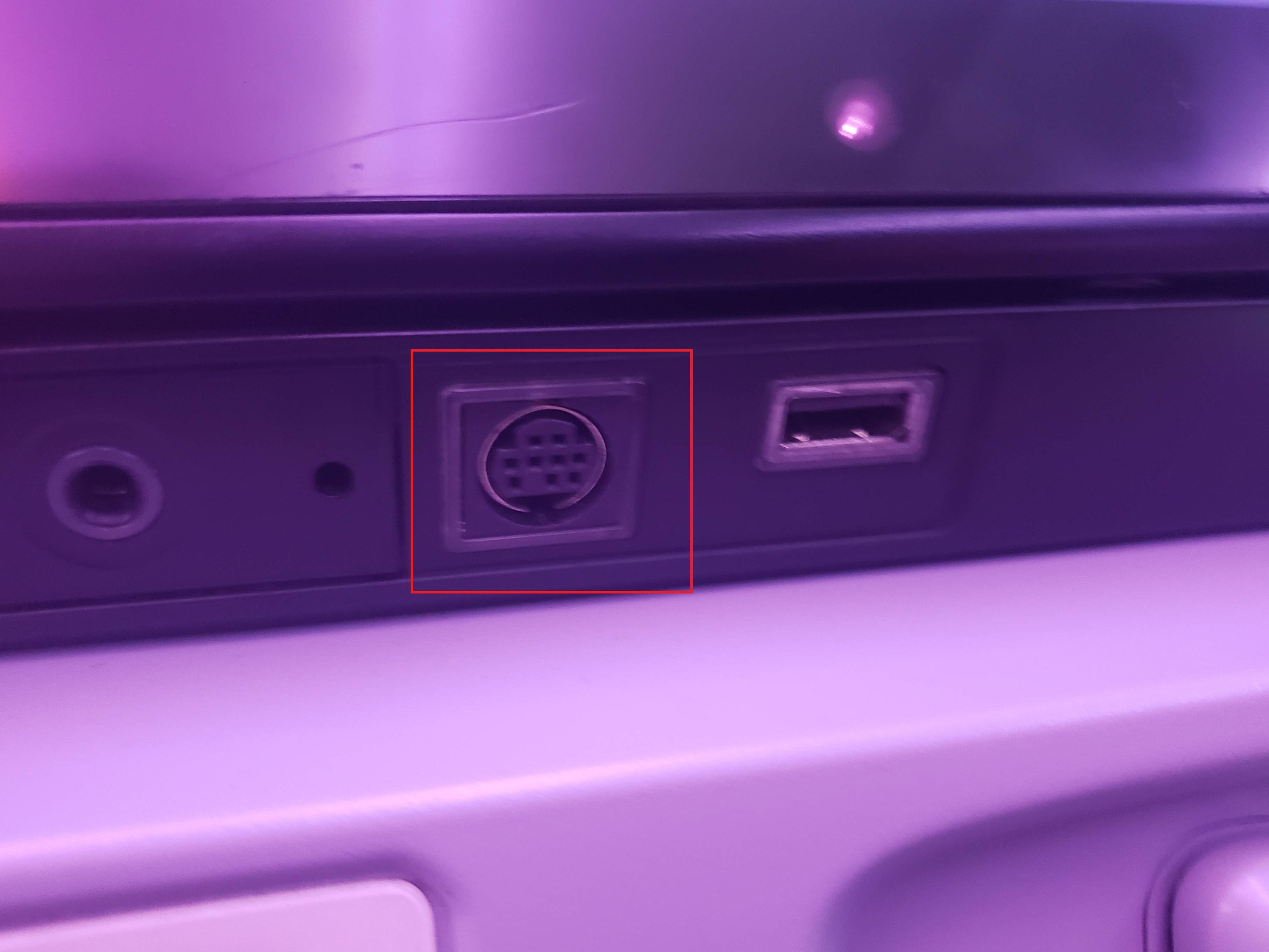 It's a port called an eXport. It was part of the Panasonic IFE system

OK I think I found it! About 10 years ago Panasonic's IFE system (which appears to have been used on the B773ER and A333) contained a new port called eXport. It was a 9-pin mini-DIN port for iPods. You could purchase an adapter cable made by Griffin that was essentially an adapter between the 9 pin mini-DIN and 30-pin ipod dock connector. It would allow you to charge your ipod, control it via the IFE and stream media from it into the IFE system.

Edit, I've looked about for some actual port specifications but it's searching for "Panasonic Export" just seems to return information about panasonic's exports. I did find this from a guy who took a multimeter to the port to find out which port is which. Port information 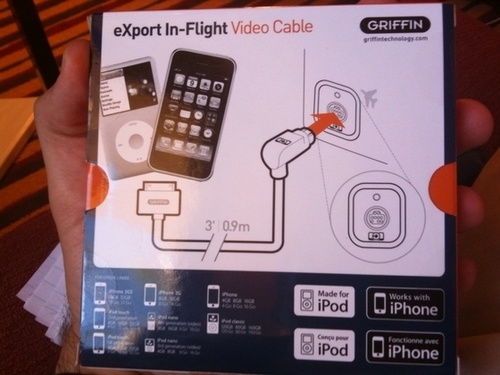 Not the answer you're looking for? Browse other questions tagged air-travel electronic-items or ask your own question.

11
Does the brace position change if your airplane seat belt has an air bag?
12
What are the best seat places to choose inside an international flight for economy class?
3
Can I use my notebook while in the airplane?
11
How can one use a child car seat that requires a top tether in an airplane?
14
What does the "sequence number" on an airplane boarding pass signify?
6
What is the usual temperature in an airplane?
10
What is this shape on the airplane chairs for?
9
Can my travel companion use my ticket for the extra seat/space?
27
Who is responsible for security on an airplane?