What airport has the fewest regular commercial flights?

Even airports that make it onto lists of the world's "smallest" airports tend to receive at least a few flights a week - I'm more interested in the airports where getting to the airport on a commercial flight is possible, but extremely difficult to schedule. So, something like "Well, there's this remote fishing village in northern Nunavut [link]. Most people get there by charter flight and/or dogsled, but Air Canada runs a standard commercial flight every five years, the next one is on January 10, 2025. There are no other regular services." would be a great answer.

It may not qualify depending on your definition, but it is possible to buy a ticket on a monthly flight to Ascension Island from St. Helena:

It is possible to travel to Ascension Island via St Helena by a monthly charter service operated by SA AirLink. This operates as an extension of the regular SA Airlink service between South Africa and St Helena.

... If you are a visitor or tourist you may request to book a seat on the charter service. The AIG Travel and Shipping office manage all booking requests for this service.

Flights from St Helena to Ascension take place on the second Saturday of every month, departing St Helena at 14:30 and arriving at Ascension at 16:30.

Flights from Ascension to St Helena take place on the second Sunday of every month, departing Ascension at 11:15 and arriving at St Helena at 13:15.

This would qualify as a "regular commercial flight" in the sense that it happens on a regular basis, and the general public can buy tickets commercially. However, this service is mostly paid for by employers on Ascension, and so the tickets are not "first come first served" like most commercial flights:

The air service is a charter service paid for by employers operating on Ascension Island. Priority is therefore given to the employers to ensure their staff are able to travel to and from the island. Remaining seats will be released for sale to the general public three months before the date of departure of each flight.

And, of course, there are plenty of military flights to & from Ascension; so the airfield is not deserted at other times.

Arkhangelsk Vas'kovo airport airport has several destinations where there's one flight in two weeks, making it 1/7 of flights per day, counting in and out: 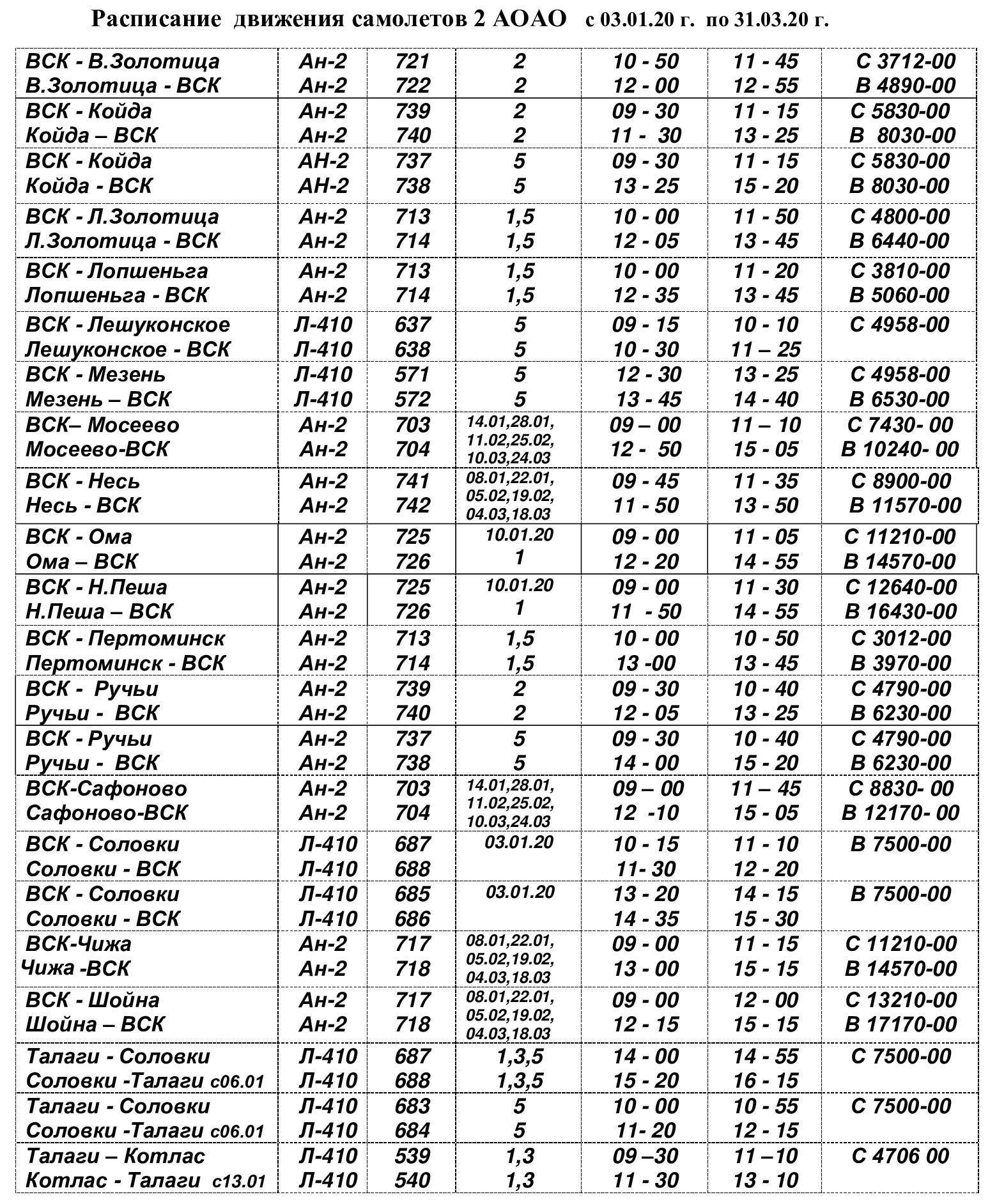 I think this is typical for far north airports where's a simple airstrip is serving a tiny village.

It's a weird case, because on one hand it's technically a charter-only airport, but on the other hand some of those charter flights have a regular schedule and are only planned in advance, as seen in the brochure of the DAP airlines, the only commercial airline serving that airport: 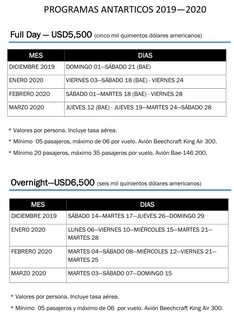 Note that the flights happen only on the summer months (for the southern hemisphere). That's 29 round-trip scheduled flights per year (according to the 2019-2020 info), and some of those presumably won't happen because the company didn't fill an entire plane.

I would guess that DAP airlines might schedule a different number of flights every year, a few months before the summer season, and that the scheduling happens regularly every year.

Its not beating the record that some of the other answers set, but there is an airport that might be notable because it is not in some sparsely populated place in the middle of nowhere or in some developing country, but right in the middle of densely populated Germany, right next to a medium sized (200k people) city.

I am actually not talking about BER, but about the equally funny planning disaster that is Kassel airport (KSF).

For some reason, about 15 years ago, local politicians in their hubris decided that their town needs a proper international airport and they spent a few hundred millions building one. Now to put this into perspective, there is an established regional airport, Paderborn/Lippstadt, about 60km away, in fact when they cancelled the very first commercial flight from Kassel, that is where they took the 6 people that booked it by car. Also keep in mind that Frankfurt is in the same federal state as Kassel and less than 2 hours away by train.

Right now its averaging about 4-5 flights per week, but there have been times when there have been no commercial passenger flights for months, yet still they were obligated to keep the empty terminal open and running (See this article).

Not really sure if this qualifies: Ciudad Real Central Airport was built as a major international airport to handle ten million passengers, cost €1.1 billion and opened in 2009. But at 227 km from Madrid, and without the promised high-speed rail line, it quickly fell into disuse. For much of 2011, Veuling was the only airline that operated flights to/from the airport, with "passenger traffic ... measured within the low thousands", but even they stopped at the end of October 2011. The airport closed to all commercial operation in April 2012.

St Helena Airport seems to only have 2-3 flights per week, run by Airlink. These appear to be regular scheduled commercial flights rather than a charter, bookable on the Airlink site.

It was @Nick's answer which reminded me, as it had a similarly bumpy history, with wind shear issues identified after the airport had been built which delayed the opening by over a year.

Several Papua New Guinean airports have only a few flights per week:

I can't find their domestic schedule, it seemes Air Vanuatu has updated its website. However in Vanuatu, there are many small airports that in certain periods of the year have 1-2 flights per months. Airports such as Futuna FTA or Aniwa AWD would be likely candidates. If someone can find an updated domestic schedule we can confirm. I am willing to bet that other airport on small islands in the Pacific Ocean would also have a few flights per year.

Ogden-Hinkley Airport in Utah, USA has an Allegiant service to Phoenix/Mesa AZ. One flight in and out on Monday and Friday each week. All other traffic at that airport is GA.

It was a military airport until 10 years ago and was then updated to commercial flights. Since then, it served around 8000 persons and 800 flights. This numbers are counting with charters and other private flights.

Wilmington Airport in Delaware is another airport in a populated, mainland area with few/no commercial flights. Since April 2015 it has completely lacked commercial flights, and regular commercial service is supposed to resume in May with one destination (Orlando, FL) and flights only on three days per week.

Not the answer you're looking for? Browse other questions tagged air-travel airports where-on-earth factoids or ask your own question.

17
How early should you get to the airport in the US?
1
Overview of upcoming flights from a specific airport?
44
What is the cheapest regular-priced scheduled flight I can book and fly?
11
Starting from any commercial airport, can I reach any other commercial airport in the world with just scheduled passenger flights?
15
What is the least frequent scheduled flight in the world?
4
Which airport has direct flights to the most countries?
18
Busiest domestic-only airport?
34
Westward commercial flights that outpace the Earth's rotation