What does this tiny window balcony spotted in Zurich stand for?

Watching photos made in Zurich this September, I noticed strange window construction. What does this red wooden box stand for? It's too small to be a balcony - at least for adult human, probably it's done for infants or cats? Another idea - probably it's old-fashioned refrigerator from old times? I have not succeeded trying to find information about it in the Internet. 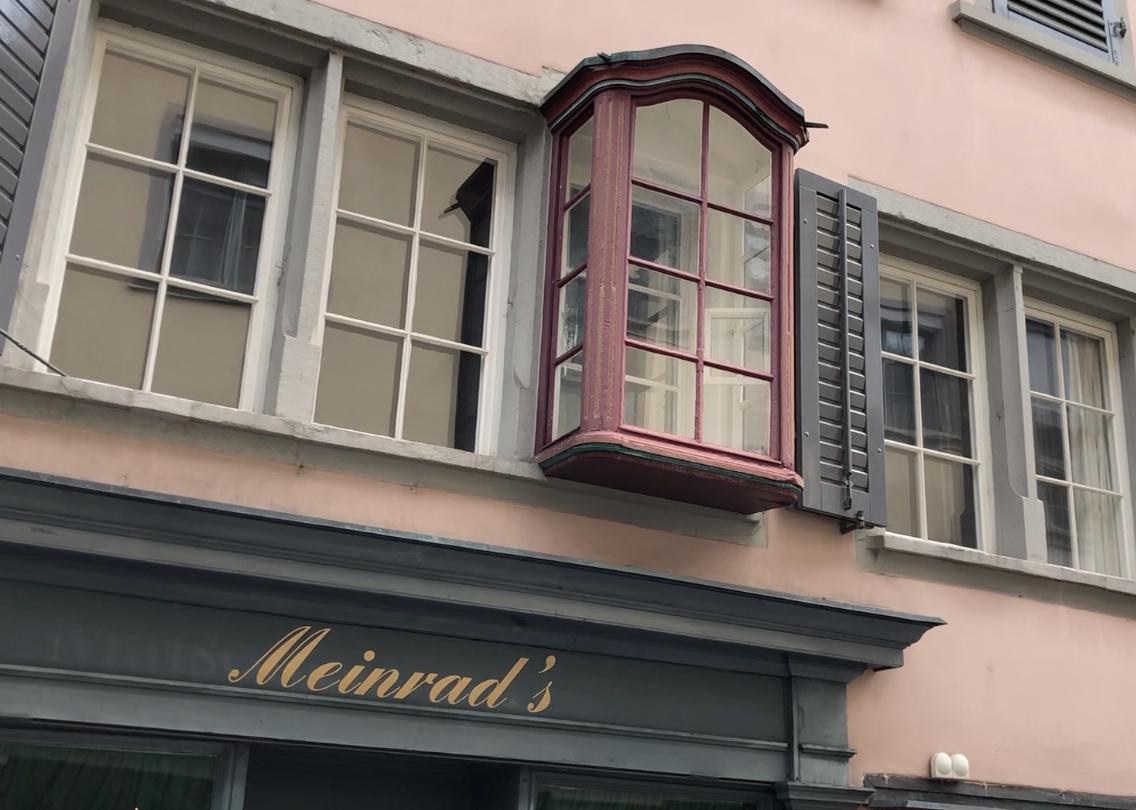 My guess is that it's for growing flowers and vegetables, simply a small greenhouse. They are sometimes called Greenhouse Windows or Garden Windows.

Because they have windows on 3 sides they'll let in as much sun as possible. They are most effective if put on windows facing south or north.

Being literally on a window you can take the plants indoors during colder nights and days and then put them back out when the sun is shining.

They could double as food storage during longer cooler periods and maybe as ovens during summer. 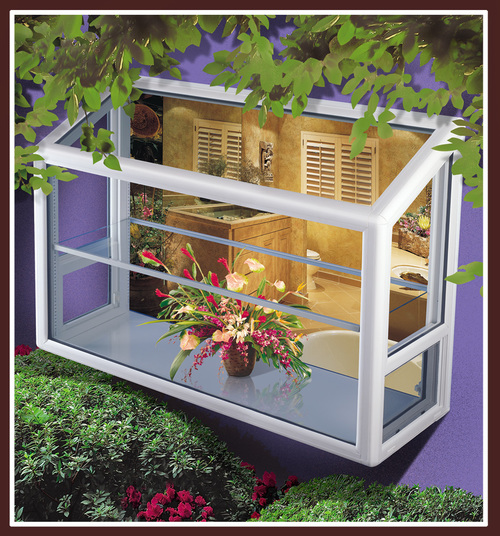 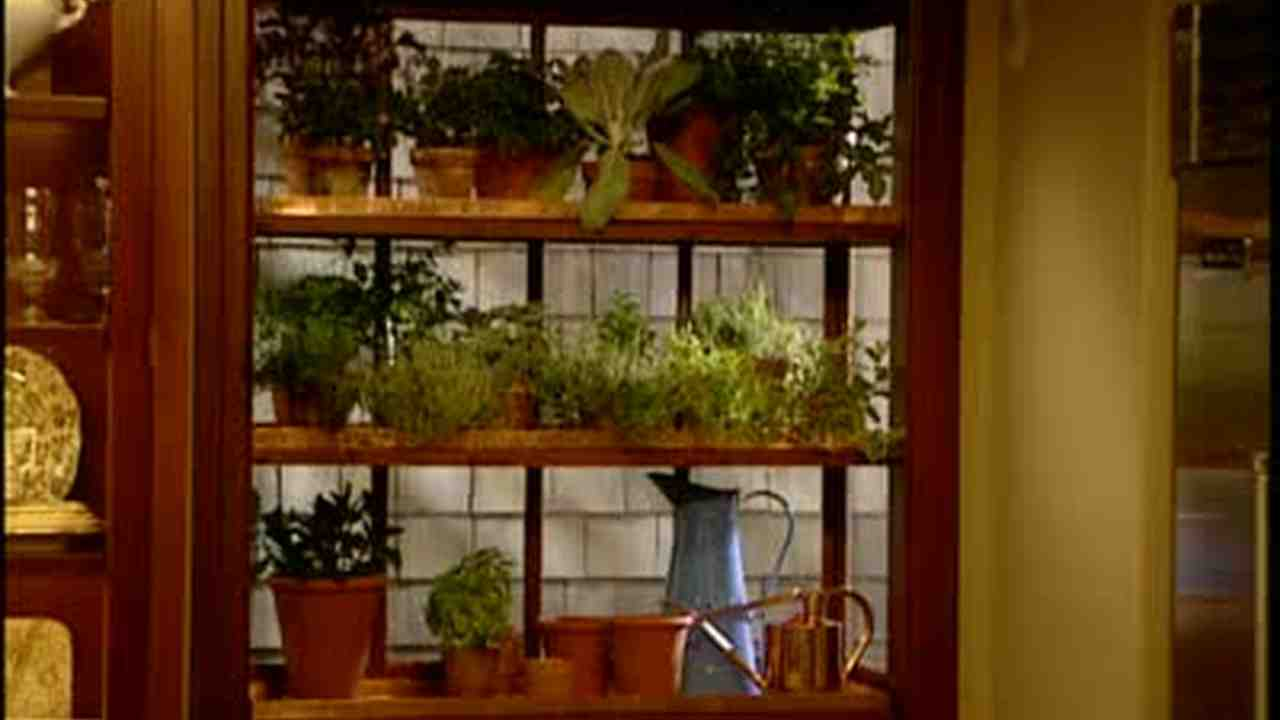 It's a bay window or Oriel window, they are pretty common in German- and English-speaking areas.

Not the answer you're looking for? Browse other questions tagged switzerland factoids architecture zurich or ask your own question.

19
What one-day trips are available from Zurich (Switzerland)?
15
Train from Zurich to Vienna - anything to look out for?
8
What is the fastest way from Zurich to Eindhoven, by public transport?
7
How much time should I allow for getting a Swiss Railways “Junior Travelcard” at Zurich Airport?
3
Which terminal does Vueling use for arrivals in Zurich airport?
12
Do I need cash CHF for a weekend in Zurich?
3
Public Transportation Pass for 3 days in Zurich (2 zones)
27
What does this Suriname traffic sign mean?
1
How much time is needed for check-in at Zurich?
14
Where to stand for this winter view in Grindelwald, Switzerland?