Are there any sites that let me book 7 or more multi-city flights?

The only time I have done 19 stops is with a traditional travel agent but you can do this with Air Treks and they do have really good multi-city prices. It took several days to get it all but the agents did most of the work and I got a folder with 39 boarding passes several weeks later.

Traditional sites like Expedia, Travelocity, etc are extremely expensive for multi-city routes, at least every single time I tried! They even have a shorter limit which may be fewer than 7 stops.

Now you did not say where you are going - which is great to keep the question general - but you may try some variants if you visiting both cities which are close together and some that are far.

For example, you can get a price for a route that goes through major cities and then take short round-trip domestic flights on local airlines to reach the smaller cities. Otherwise you may end up with excessive costs or really strange itineraries like getting a stop over in China between two cities in the Philipines which happened to me! 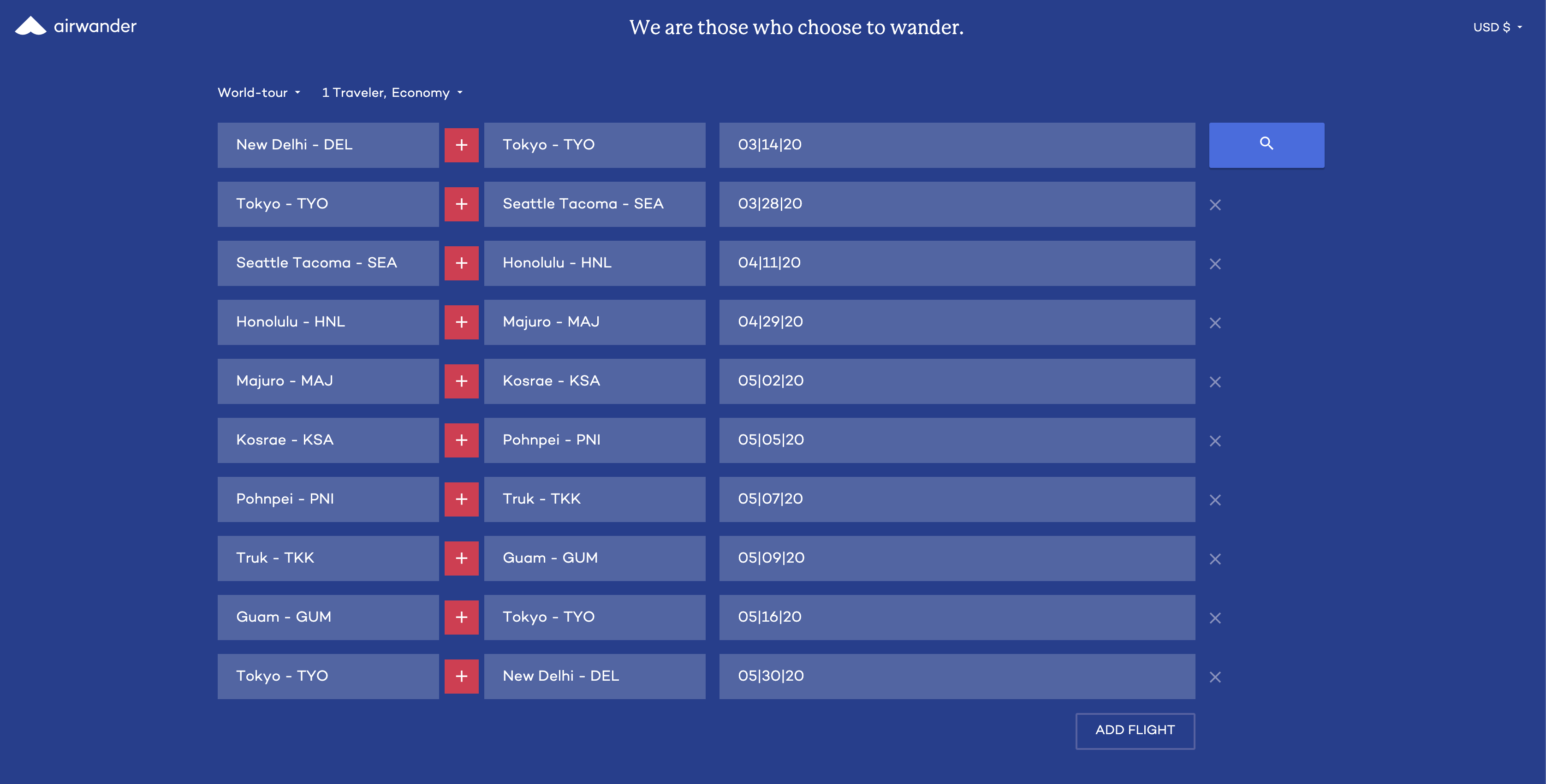 Not the answer you're looking for? Browse other questions tagged air-travel online-resources bookings or ask your own question.

2
Flight search for multi-stop with 10 segments
43
What should I know about “Around The World” flights?

19
What are the “rules” for multi-city flights?
17
Are there any tricks to book multi-city international flights?
12
Travel site that found the lowest-price tickets from your current location
9
OmegaFlightStore.com, is it reliable to book flights from this site?
7
Are there any airline companies in Europe that make discounts if you buy flights in batch?
18
Why can't I book this multi-city fare on American Airlines?
2
Why are flights getting more expensive as traveling returns back to normal?