Can I safely get through E-gate when entering the UK after being given code 3 landing?

I'm from a non-visa national country.

I'm planning to visit the UK for 3 weeks or a month for just travelling.

However, I am seriously concerned about whether I can enter the UK with no trouble due to my troublesome immigration history which happened in January 2019.

so what happened earlier this year, when my student visa was almost about to expire, I was not ready to go back to my country for some reasons so I just went to Paris for a few days and came back to the UK right after my student visa expires.

The IO asked me when I intended to leave the UK and I told her that I only needed a week. Then she asked me to show the return flight ticket, which I prepared. After she looked at my return flight ticket, she told me that she would write the exit date I told her on my passport and warned that staying more than one week would make me an illegal stayer. That's when I was given 3 code landing. I got 3 letters and five numbers with the date written on the stamp. The IO ended up letting me in the UK but I failed to get a 6month visitor stamp.

I left the UK exactly the designated date as the IO told me to do so and I'm in my country for almost 10 months now. I also have a job here.

In December 2019 or January 2020, I am planning to visit the UK again as a holiday to see some of my uni friends and travel northern England for at least 3 weeks.

In May, The Home Office announced that people from several selected countries are able to use E-gates from mid-May 2019 and no need to write the landing card nor facing the IOs. My country is also one of those countries, however my concern is that I am pretty sure that I've been flagged due to the struggles with the IO which happened in January this year. Can a person like me who's got 3 code landing which implies negative immigration history use E gates without any problems?

I seriously don't want to face the IO and don't want to be interrogated or worse detained because of my coded landing history when I go back to the UK the next time.

I tried to search for some relevant posts but there are no posts about people using E-gate after being given coded landing or after experiencing troublesome immigration getting through. 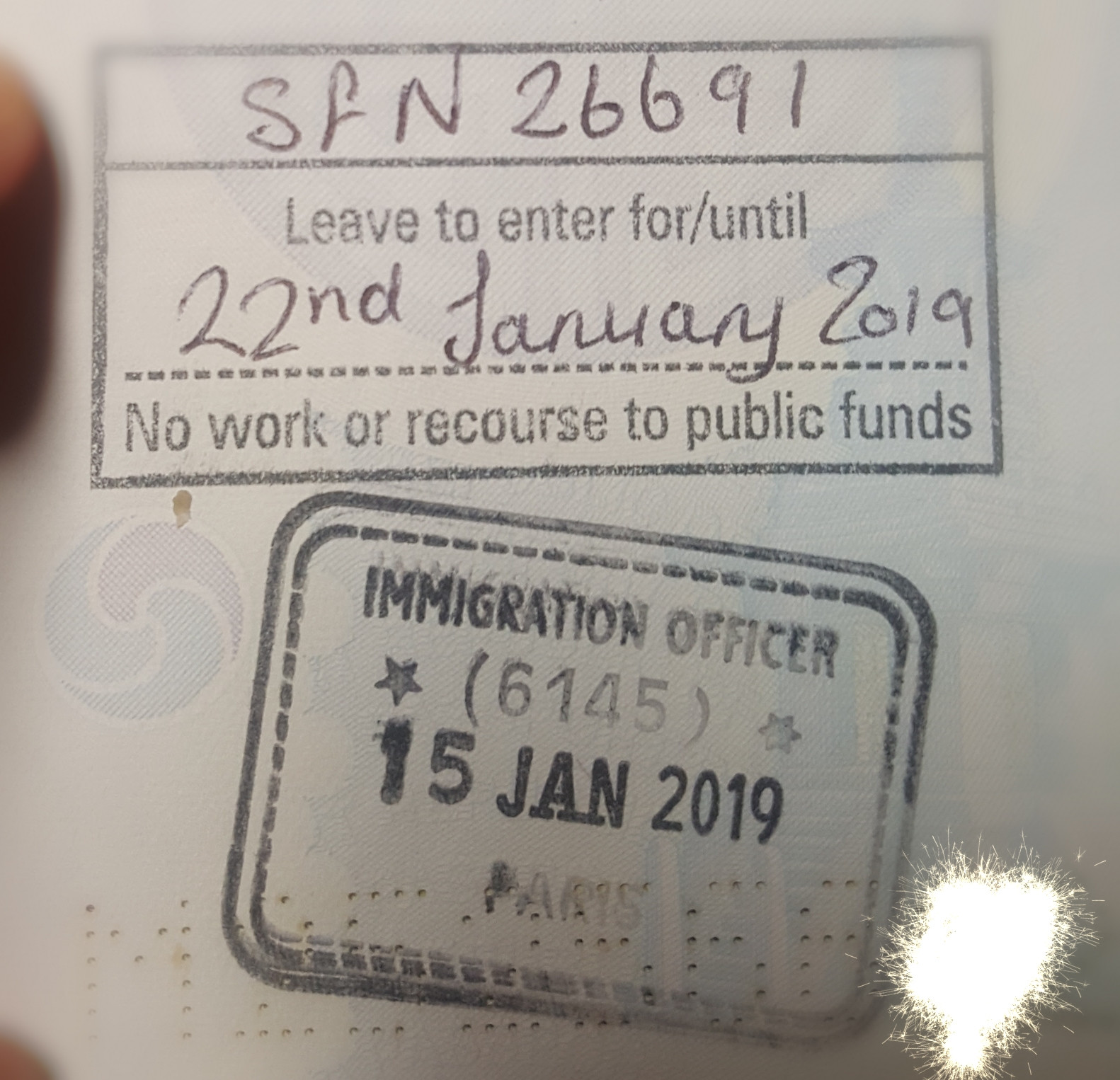 Update: I arrived in London on the 28th January and I was successful passing the eGates!

Yes, you can use the eGates. However, there is a high likelihood that you will be rejected by the gate and redirected to speak to a border officer. This can happen even without a previous immigration issue, for example, if the gate doesn’t match you to your passport photo. I’d estimate around one in twenty people are rejected. In this case you’ll join a much shorter queue than the All Passports queue to see an immigration officer, so it is still preferable.

So you can’t with any certainty avoid speaking with a border officer by using the eGates. If you have concerns, the best thing to do is apply for a Standard Visitor Visa. This will avoid the risk of reaching the border and being rejected.

Not the answer you're looking for?Browse other questions tagged visas uk customs-and-immigration or ask your own question.

5
How to return to the UK as a non-visa national after previously experiencing problems at the border?

9
Applying for a Schengen Visa while staying in UK on a Tier 4 visa
6
Is the limit for a UK visit 6 months or 180 days?
1
Does the UK require your passport to be valid for a certain period of time at application stage?
4
Needing help understanding “Leave to enter for six months” on a UK passport stamp
0
Can I post date my Visa validity date for the standard visitor Visa of the UK by 3 months?
0
Looking for advice for my proposed spouse applying for uk visa, using visitor or tier 4 dependant?
1
UK Visitor visa extension