Why did Myanmar get removed from the list of countries on the international driving permit issued by the AAA sometime between 2016 and 2019?

Why did Myanmar get removed from the list of countries on the international driving permit issued by the American Automobile Association (AAA)?

Here is the list of countries in international driving permits currently issued (2019-10-14): 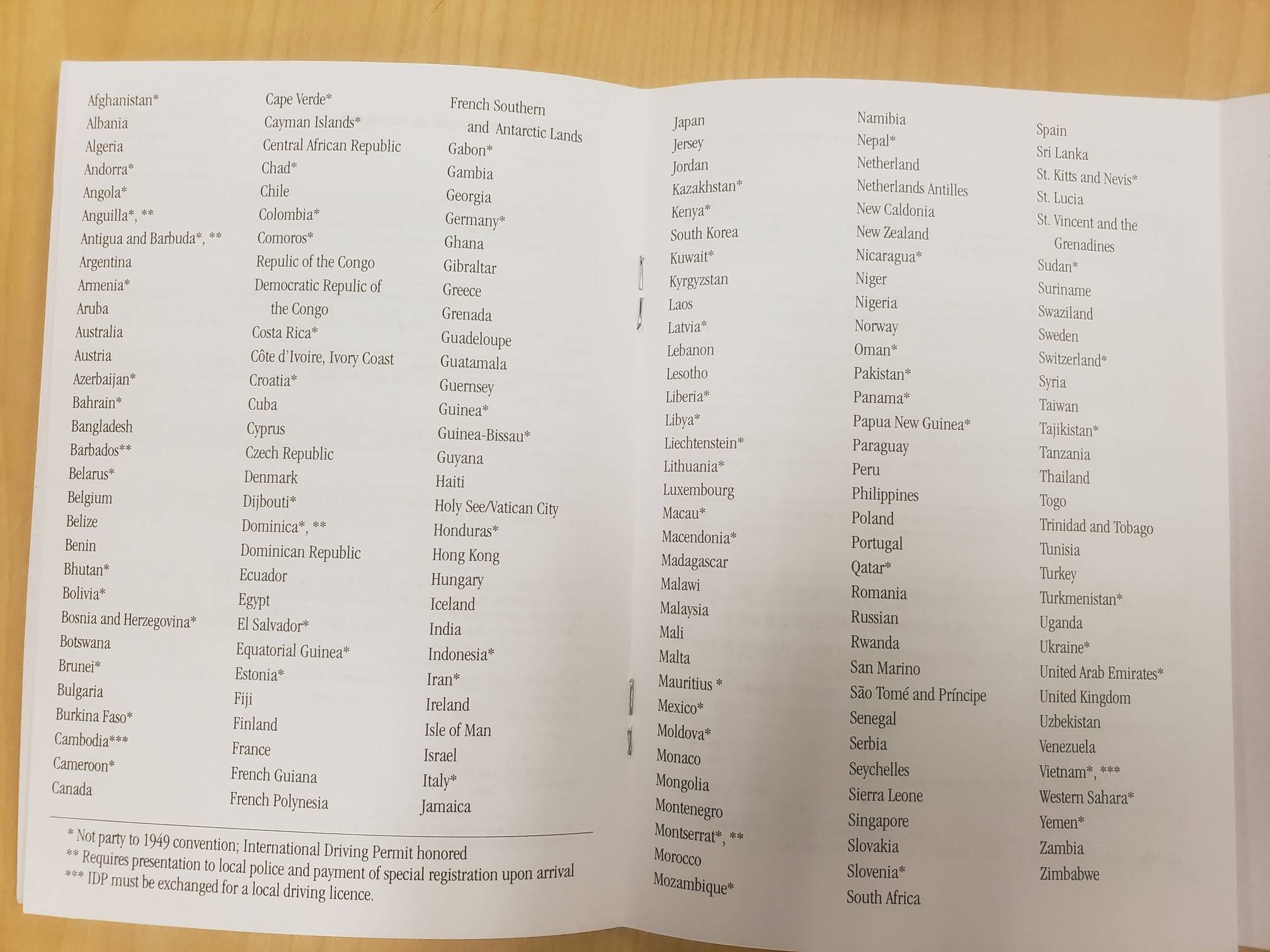 Here is the list of countries in international driving permits issued in 2016: Myanmar is present in the list. 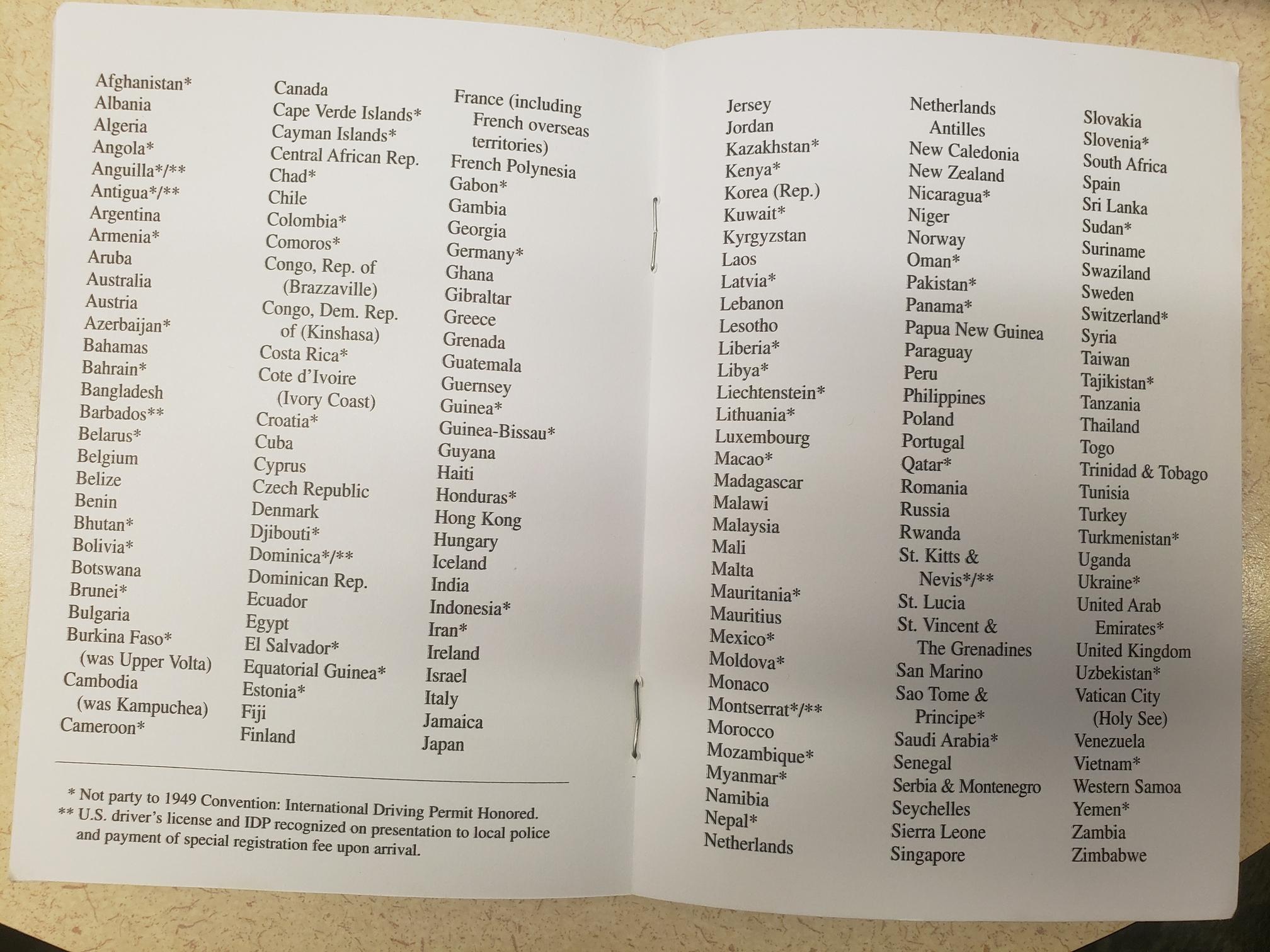 According to the first page of the international driving permit this is the list of the "contracting States: 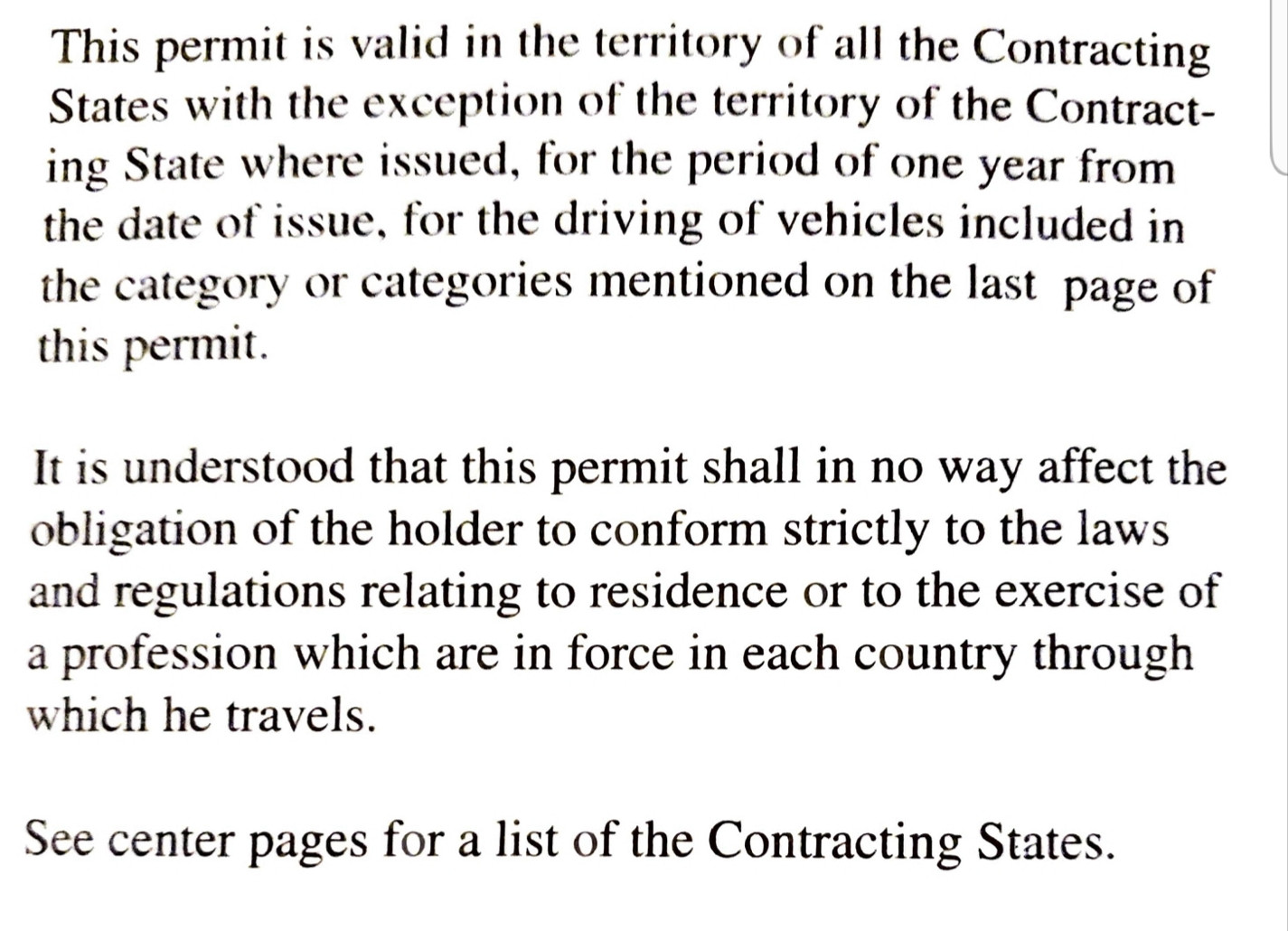 Note that the AAA form you're linking to says that the list is "as of May 2015."

From a report on the eight-day session of the tenth regular session of the Second Pyidaungsu Huttlaw by the Myanmar Digital News (back in December 2018):

[The] Hluttaw was explained by Union Minister for Transport and Communications U Thant Sin Maung on accession to Vienna Convention on Road Traffic 1968 and Vienna Convention on Road Signs and Signals 1968. The Union Minister explained that accession to the conventions would results in mutual recognition, support and speeding up of vehicles from convention member countries crossing from one country to another, reduce road and traffic hazards and ease international travel of vehicles.

I don't see how keeping up an unofficial acceptance of the older treaty's IDP would have helped any of those goals. Certainly it wouldn't have helped mutual recognition one bit - does any signatory of the Geneva Convention but not of the Vienna Convention, even the US, accept Myanmar IDPs? I don't think so. I don't see why they should continue to accept the older treaty's IDPs when there's only dubious benefit to doing so, and when it certainly does not contribute to any of the aims stated above.

Not the answer you're looking for? Browse other questions tagged usa international-travel driving driving-licenses myanmar or ask your own question.

8
How can a foreign tourist get auto insurance in California USA?
6
Is it possible to obtain a Schengen visa from the US with an expired J-1 visa?
14
How to legally drive in the Philippines as a foreigner?
2
Am I supposed to exchange my 1949 international driving permit for a local driving license for a short stay in Vietnam?
3
How can I get a 1968 international driving permit (French citizen, US permanent resident, with a US driving license converted from a French license)?
3
Is travel from India to the US on an Advance Parole document allowed during the COVID-19 pandemic?
5
Is there any point in getting an Inter-American Driving Permit (IADP) instead of an International Driving Permit (IDP)?
1
Are unofficial International Driving Permits of any use?