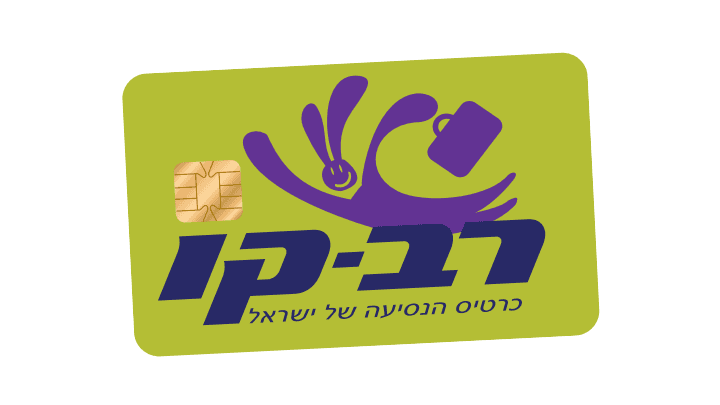 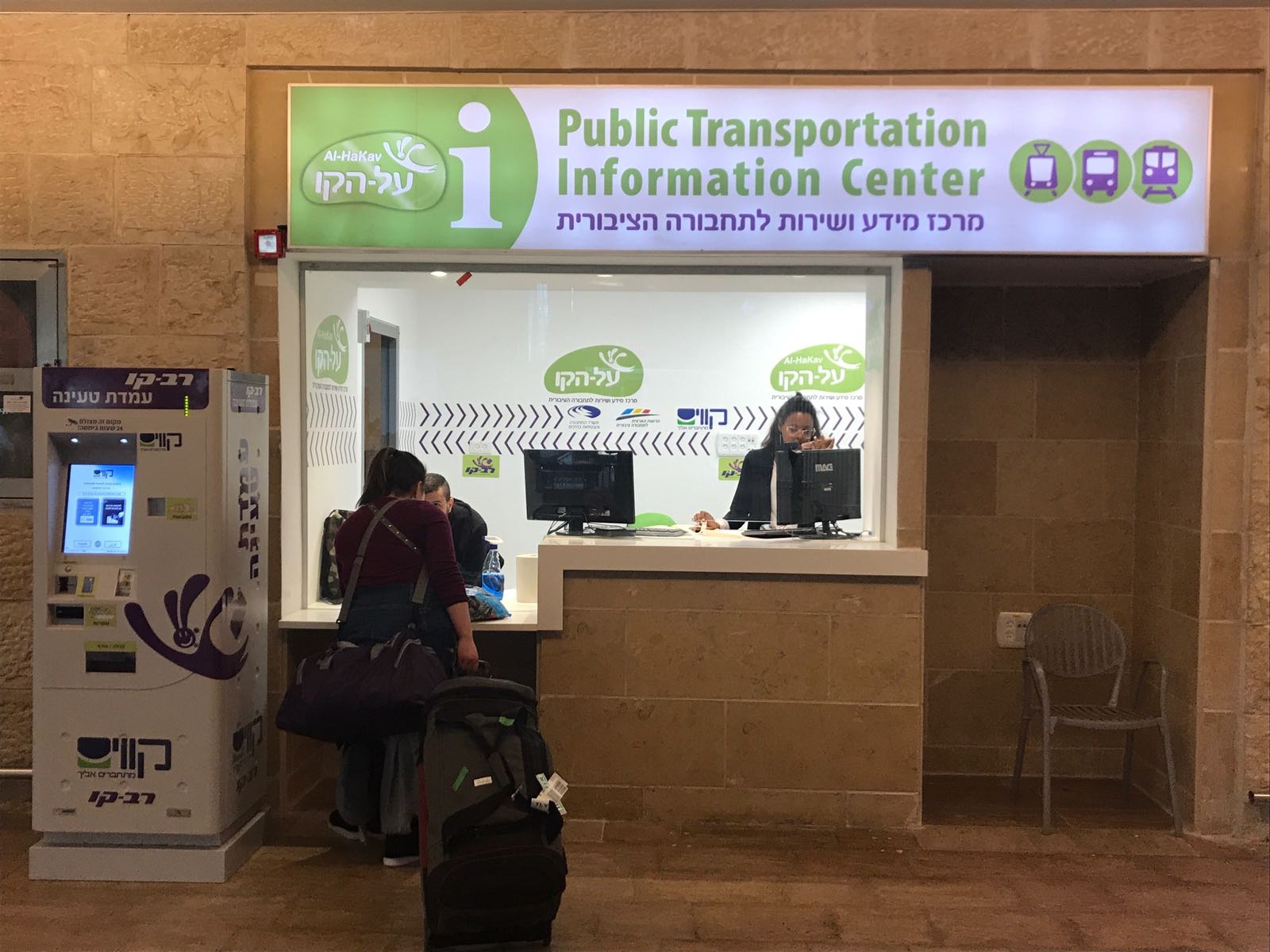 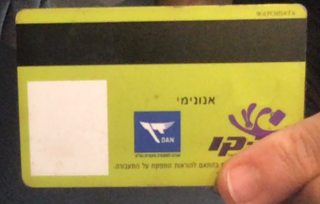 7
Where can I obtain a SUBE card for the Buenos Aires Subte and Bus systems?
8
How can I get to Mike Brant's grave?
15
Where near the Dead Sea can you most likely get to see a Hyrax?
11
Can I get a Tallinja card on arrival at Malta airport?
10
Where in Hong Kong can I purchase an Octopus card?
13
Oyster card broken - can I get a refund?
19
Where to buy an Oyster card and where to get the refund after a short time of use
3
Where can I get Rabbit card for BTS Skytrain in Bangkok?
11
How or where can I buy a MOBIB Basic card?
6
Where can I find a bus map for Jerusalem, Israel?