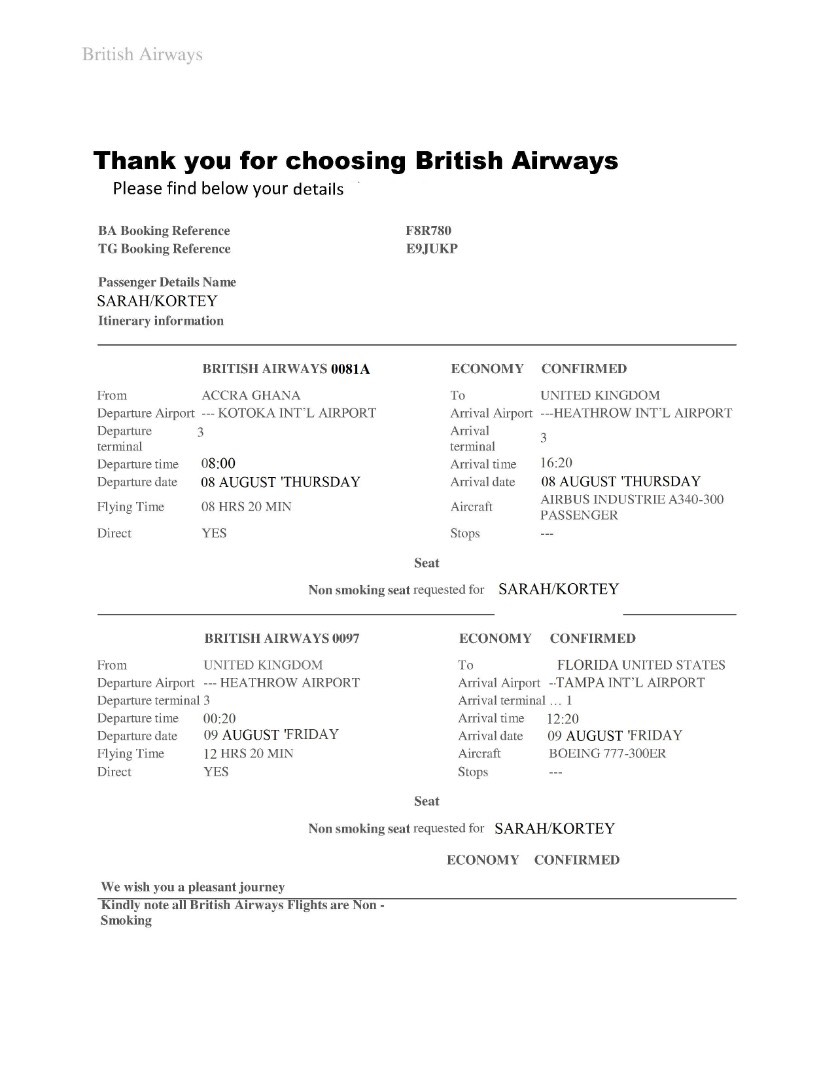 66
My online friend is asking for money in order to visit my home country. Is this a legit request or a scam?
0
How can I tell if a BA flight ticket is fake?

8
How can I tell if a visa agent is trustworthy?
11
Can I tell if the airline sold "my" seat after I cancelled the return leg after partially traveling?
9
Lost luggage and inability to check in luggage until final destination
18
KLM cancelled flight and transferred us to BA, who cancelled and transferred us to Air Berlin flight that was delayed. Where to claim compensation?
8
How to verify, with different airlines, that the broker booked the flight correctly?
52
How can I tell if this Polish villa for rent is a scam?
19
Can travel agents "reissue" tickets?
4
How should I report report fake Canadian eTA websites?