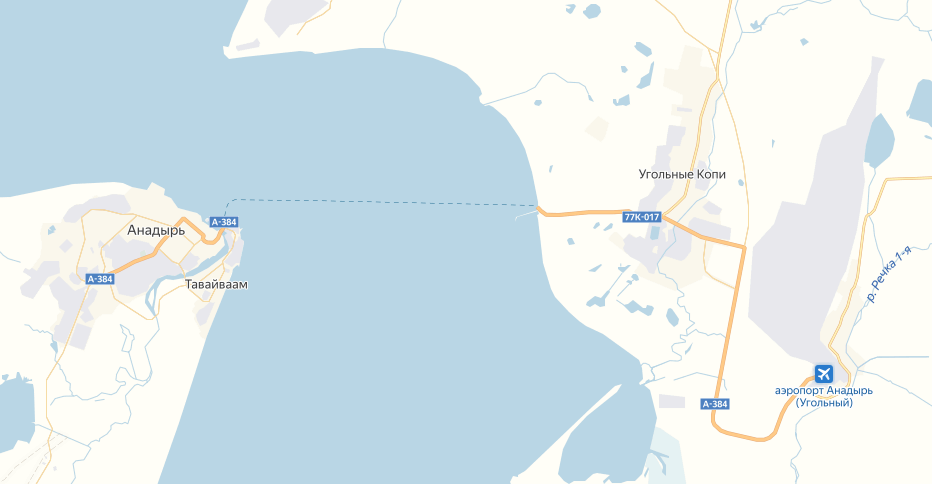 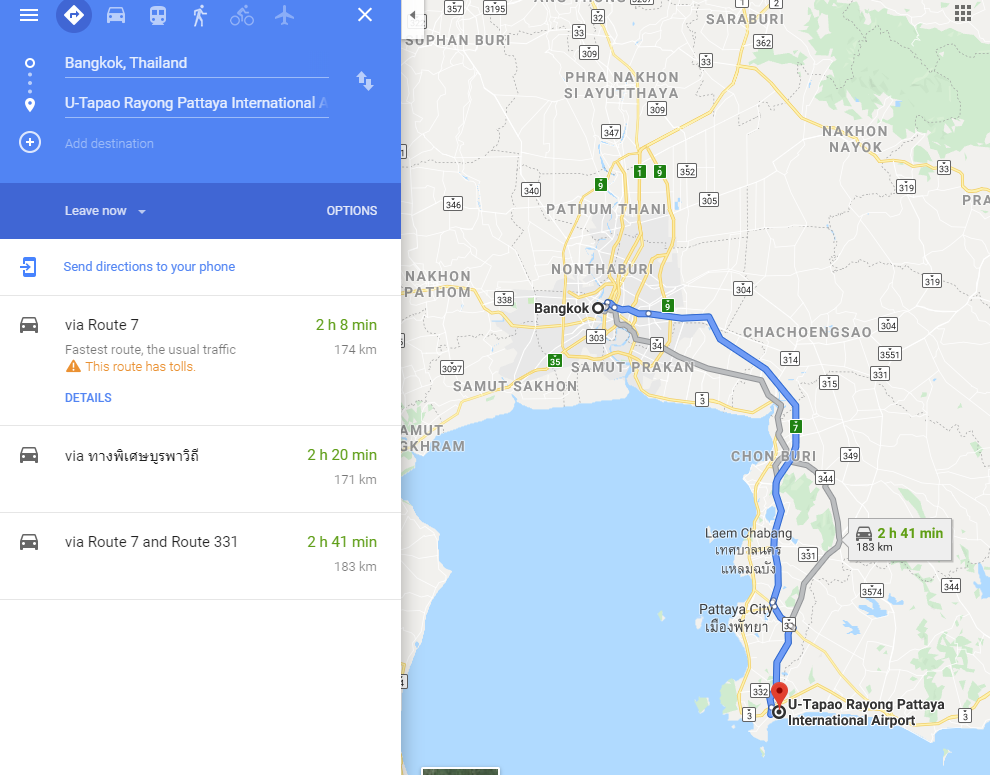 45
What is the closest airport to the center of the city it serves?
25
Why does London have 6 international airports?