As you say you're going to pass the border at Curonian Spit, you'll be in Klaipeda before this. @Marcel C. already said about the Nida station, but I want to add some information which can be useful for you and others who will view this question.

So, you have two different ways to get from Klaipeda to Curonian Spit and Kaliningrad with your car: 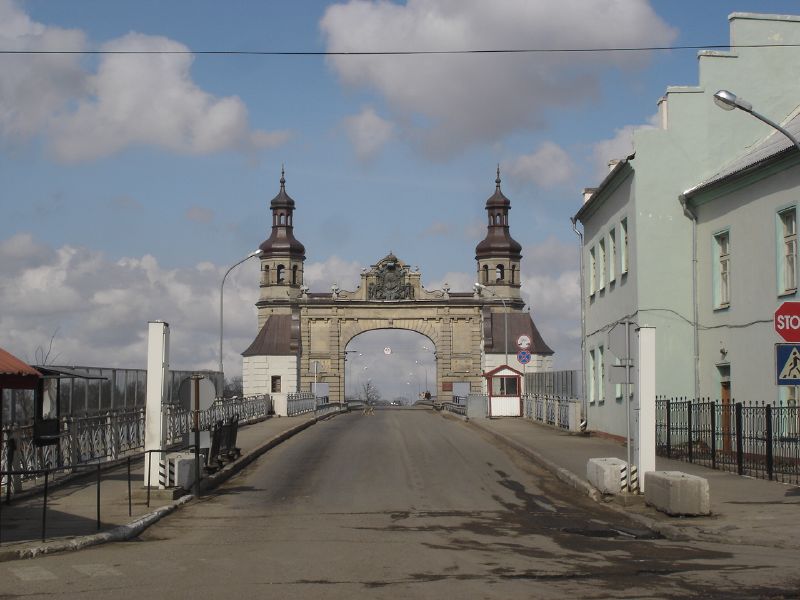 I should note that where are other way to get to the Kaliningrad from Klaipeda, if you don't want to use your car - international buses are operating between two cities on daily basis.

There is a border crossing from Lithuania to Russia on the Curonian Spit. It is just south of the village of Nida. You can see the station via the google maps satellite view.

If you are not a Russian citizen, you need a Russian visa. This has to be arranged before going there. They won't issue a visa at the Nida border.

Not the answer you're looking for? Browse other questions tagged russia borders kaliningrad lithuania curonian-spit or ask your own question.