Where is this beach in Prince Edward Island?

The photographer lists the location as Covehead, but the place name on the right (under the map) states 'Bay Fortune'. Can anyone pls locate it on Google Maps?

I'm curious if this beach looks better after being edited than in real life... 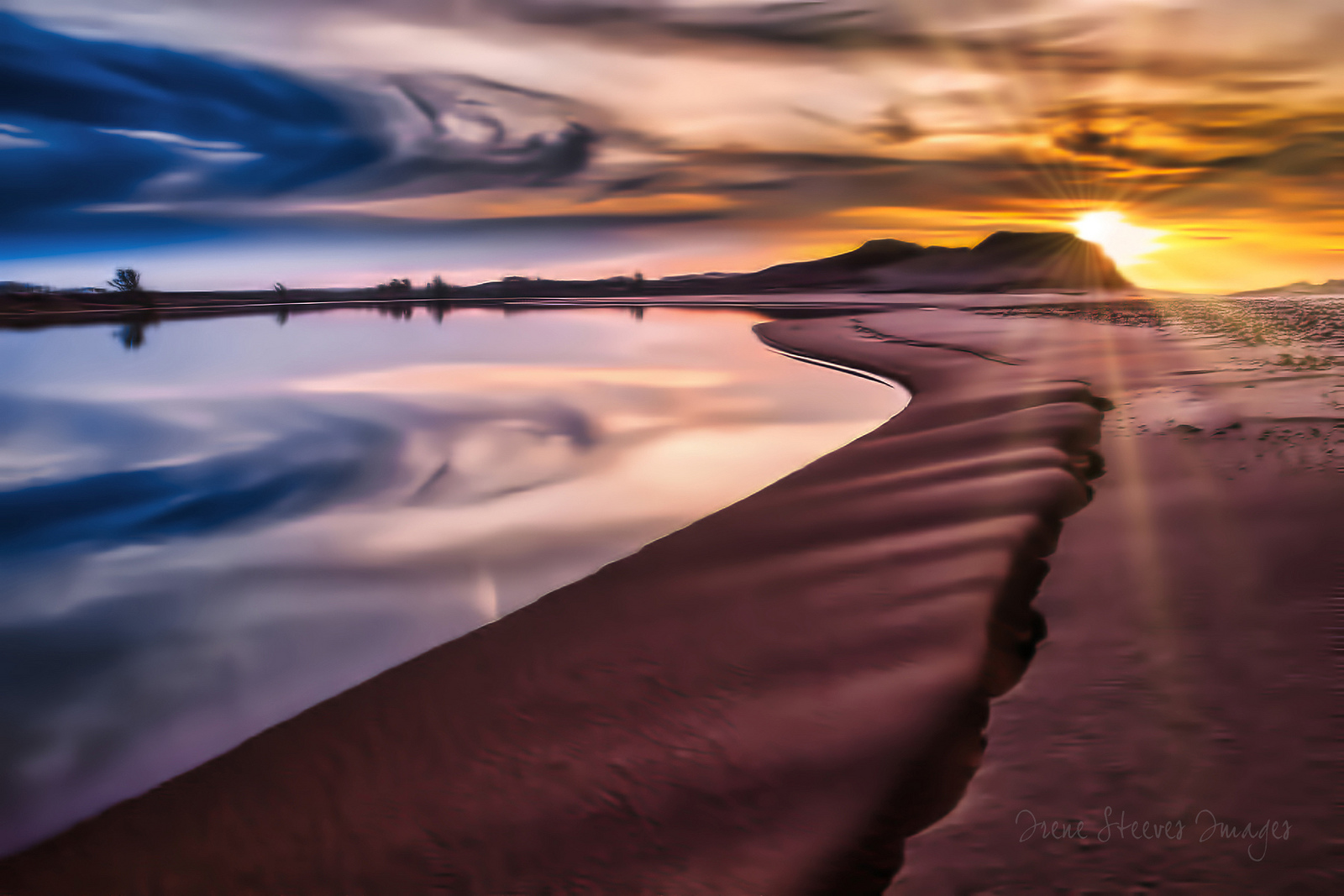 It is Covehead, PEI. You are looking south, as in this angle from Google Maps - see the peninsula jutting out in the middle and the hill in the background.

By contrast, Bay Fortune doesn't look anything like this - there is only a tiny fork as the river goes upstream (very small, not nearly as big as the one above), and there are farm fields adjacent to the water (which are not present in the photo above).

Also note the visible sand beaches in the Covehead location, which don't really show up in Bay Fortune. Bay Fortune also lacks hills - it's all low-lying agricultural land. Also, the sun is on the right in the photo above - if this was a shot taken looking northwest up Bay Fortune, the sun would be in the northern part of the sky, which is impossible this far north, and also, as Henning Makholm mentioned, this far south of the polar regions.

Not the answer you're looking for? Browse other questions tagged canada identify-this prince-edward-island or ask your own question.

16
What is the northernmost location on the north american continent, reachable by four-wheel drive?
6
Where is "Zaouiate Oued Ifrane"?
18
Can anyone identify this beach?
6
Does anyone know where this beach is located?
4
Where is this mural?
16
Where in Norway are these massive boulders?
12
Where on Vancouver Island was this photo taken?
0
Where is this beach on Maui's north shore, in front of West Maui Mountains?
5
Where is this in Margaree Valley, Cape Breton Highlands, NS?