What is this flight from Lyon St Exupéry (LYS) to Lyon Bron (LYN)?

On the displays at LYS, a flight to LYN is mentioned. This is odd because the two airports are pretty close in distance, serving the same city (Lyon). Also, I was not able to find any info online about the flight.

Does anyone know if this flight is real and if so, what is the point of such a flight? Otherwise, if it's a mistake, where can it come from? 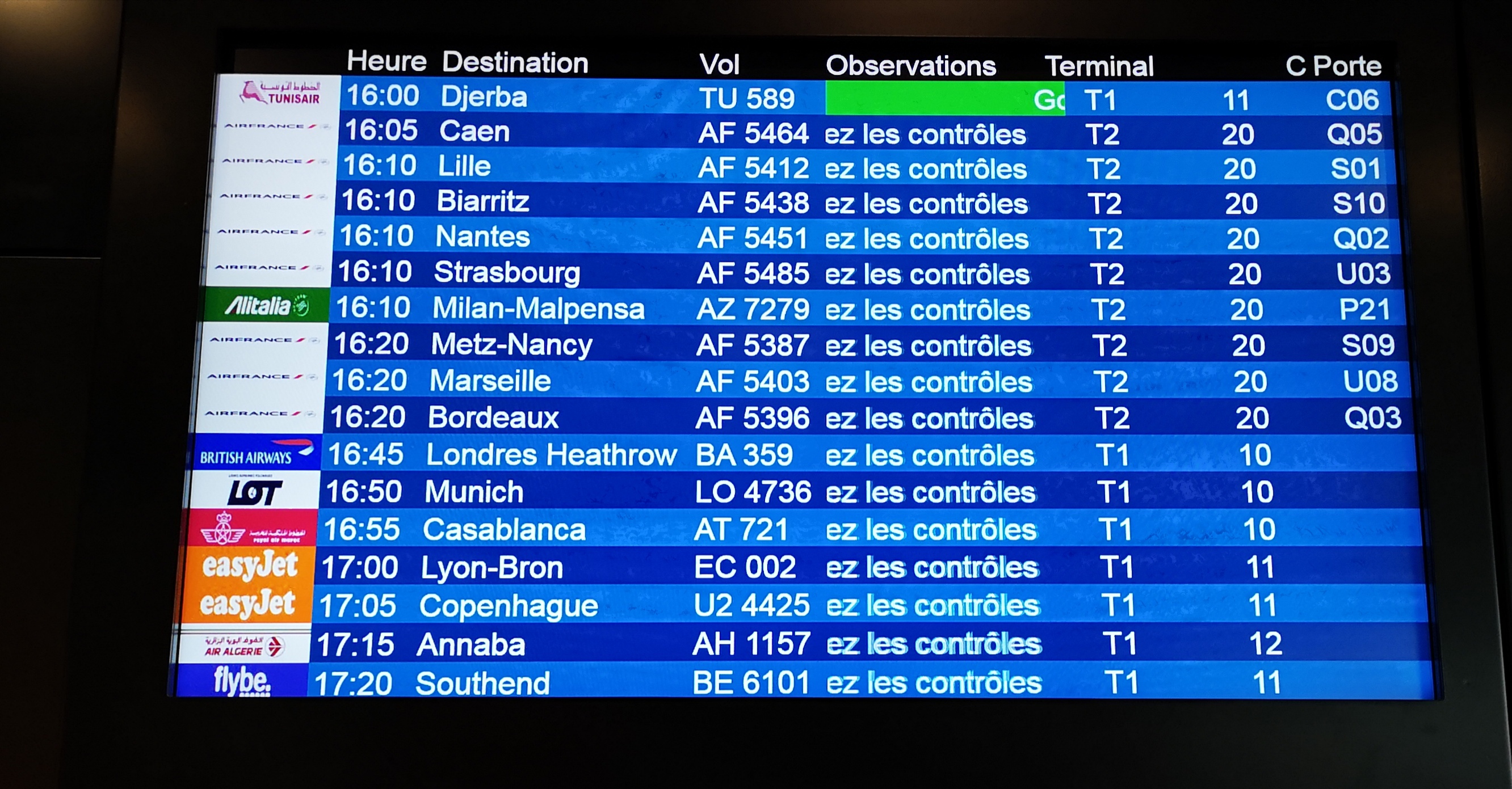 I concur, probably an error, and the flight departures board from the Lyon St Exupéry Airport website shows interesting stuff: 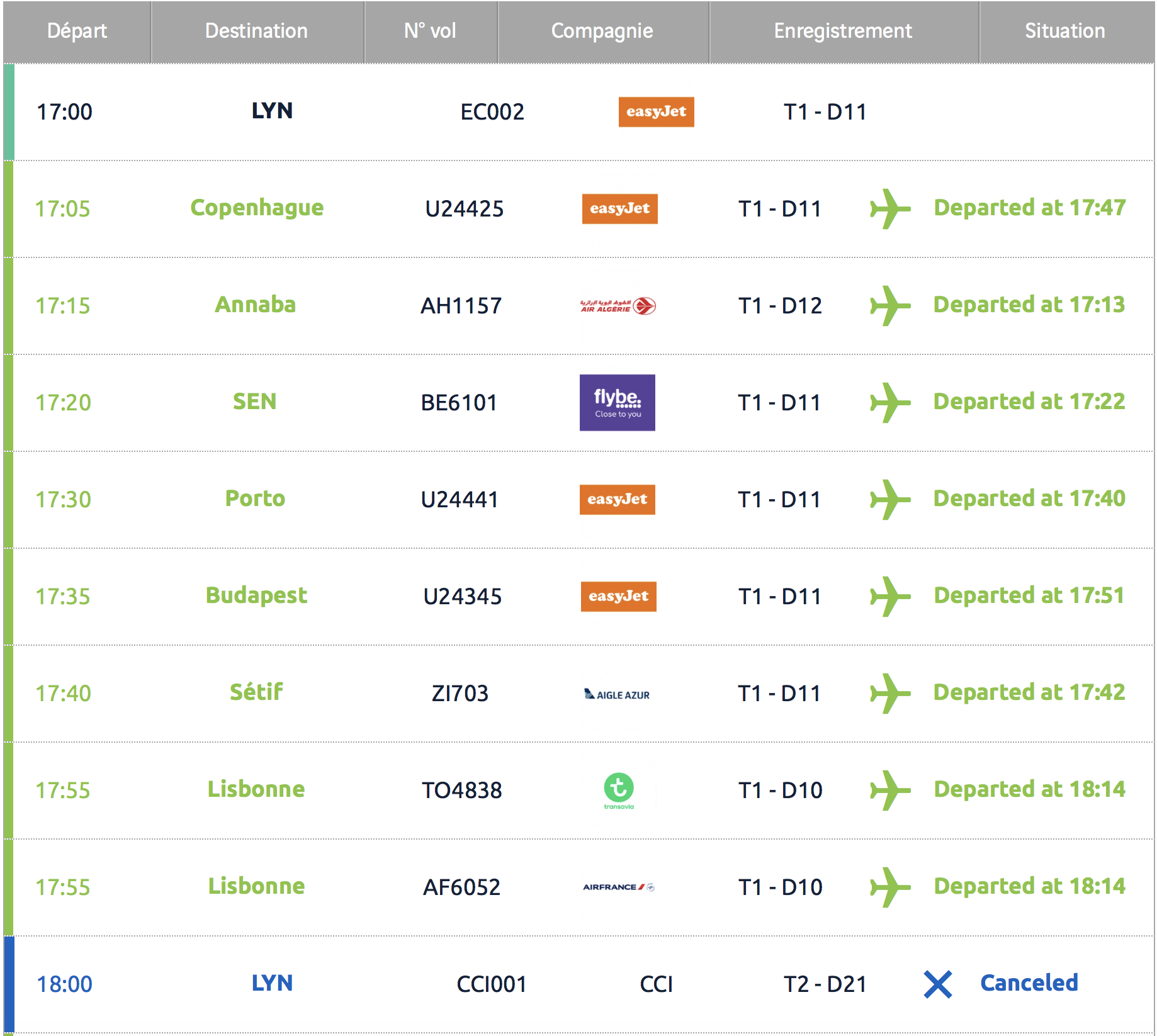 As you can see, that flight:

Interestingly, there's another flight to LYN at 18:00, with yet another airline and flight number. That one shows "Canceled", though. CCI may be the "Chambre de Commerce et d'Industrie", which is a local authority dedicated to business support, which is usually the (part) owner of airports in the area. In the case of LYS, the CCI of Lyon used to be the operator, and they now indirectly own 25% of the airport, so they are probably still involved in its operations.

Trying to click on any of those results in a blank page rather than the usual flight status details, which again seems to be an indication of incorrect data.

So either an error (manual input error, or a problem in some automated process), some kind of test, or maybe due to systems integration they had to do something funny to be able to display something specific on the screens of some check-in desk for whatever fun activity they may have been doing :-)

Most likely this is an error.

First, no such flight appears on either flightradar24.com or flightaware.com.

Finally, the only recorded flight between these two airports was indeed a general aviation flight by F-HCFX several days ago.

All this indicates to me that it was just an error.

Not the answer you're looking for? Browse other questions tagged flight-status or ask your own question.

4
Day-flight from Reykjavík to any european city
7
My flight is changed to include an overnight layover, can I claim compensation from airline?
1
What you do when you see a cheaper flight after you booked a non refundable flight?
0
DS160 online form - Arrival flight
19
Strange flight pattern - right now BA0213