Can I get vaccinated in another country?

I am planning a trip to Asia with no ending date or 100% certain plan on which countries I will visit. There is also a chance I will continue to North America and Europe depending on how things go.

In the event of wanting to travel to some country in the middle of my trip for which I need a special vaccination, is it possible for me to get it abroad?

Does anyone have any experience getting vaccinated abroad? Should I carry my vaccination record with me?

For example, as a New Zealander, while I was in the UK I decided to go to South America, and later to Central Asia. I needed vaccinations, obviously.

It was as simple as going to the doctor. Of course, in many countries it will cost you money, and you're right, it's probably not covered by insurance.

I've also had new prescriptions filled and even gotten blood tests in random countries. Health systems are usually available to anyone, just what you end up paying may differ to the locals. And whether it's covered by insurance is entirely dependent on your policy. 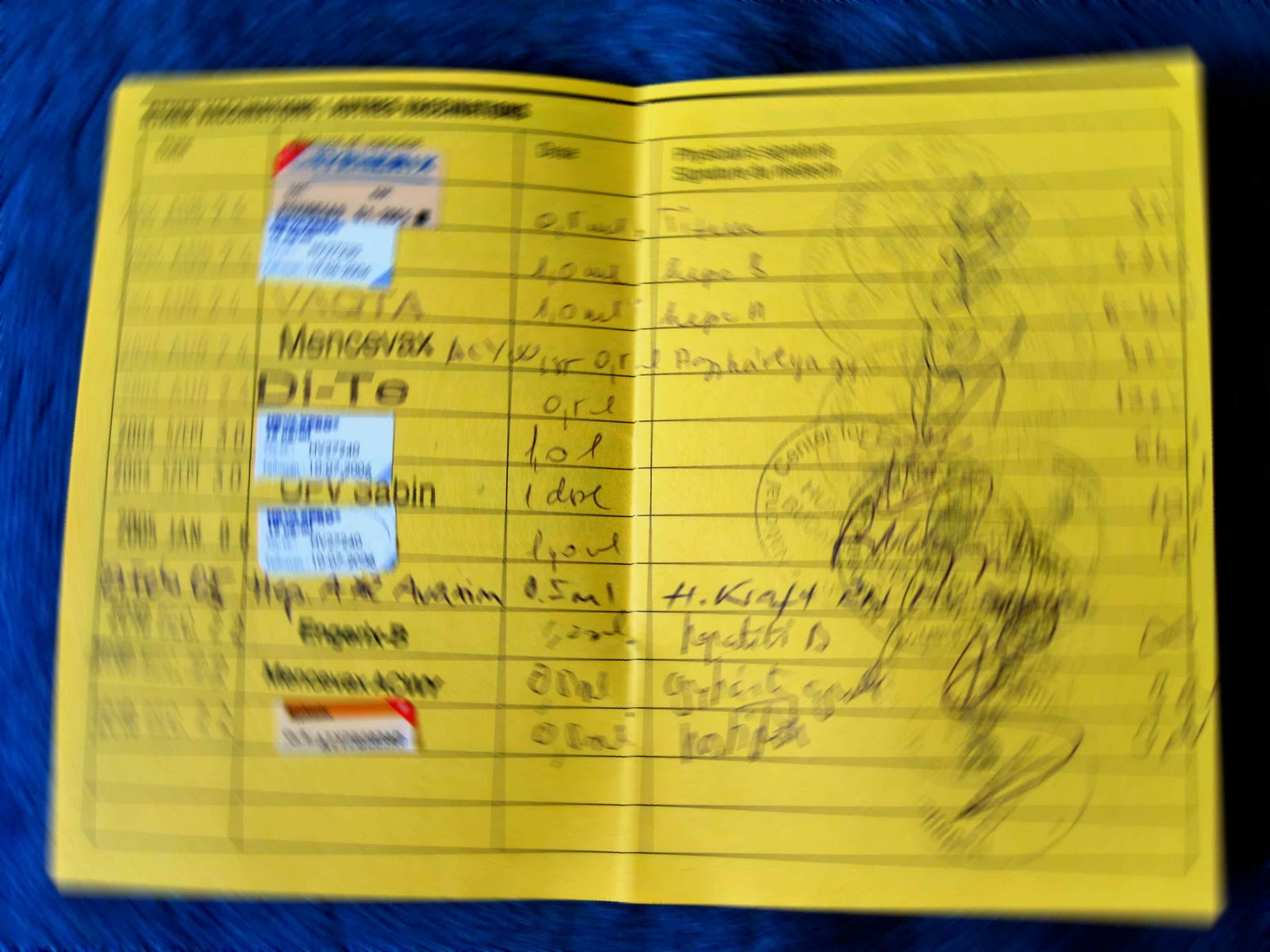 Whatever you do, if you have that yellow booklet of all your vaccinations, take that with you for them to sign and document, so that you have an official record of them. It's come in handy for me on more than one occasion.

Adding to the excellent answer by @MarkMayo. You might also be vaccinated at many airports just before boarding your plane. I once was denied boarding in Paris because I couldn't prove being vaccinated against yellow fever. Some countries require yellow fever vaccination and if you can't prove that you are vaccinated you apparently are not allowed to board the airplane.

At Paris Orly, I just got a new yellow international vaccination booklet. To be safe, I would call the airport medical authorities at the airport of your departure just before going there.