May I get off in an intermediate city of my route during transfer?

I want to go from Panamá to Turkey. There're direct flights of Turkish Airlines that are expensive. And there're flights Panamá -> Istanbul -> Baku there're cheaper 2 times of the same airline. The transfer in Istanbul takes 6 hours. 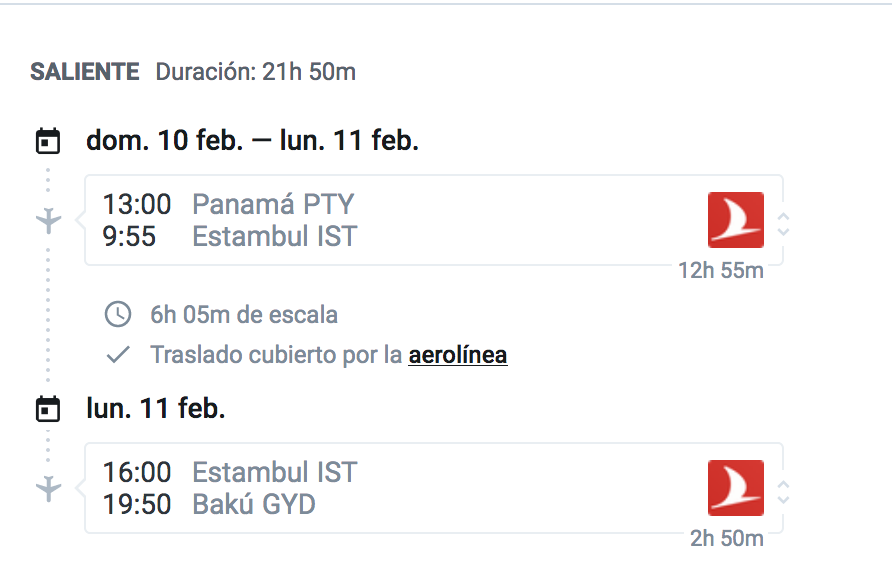 Will it be a violation if I buy a ticket Panamá -> Istanbul -> Baku and leave in Istanbul?

If you buy the ticket single-trip, then sure, you may get off at the intermediate stop. No one can stop you from doing that.

If your ticket is return, however, typically if you miss one section then all of your subsequent journey sections on that ticket will be cancelled. So, you still can do that, but you won't be able to get back from Istanbul.

What you're describing is called "Hidden City Ticketing", where Istanbul is the "hidden" city between the others, but is the one that you're actually planning to travel to.

Hidden City Ticketing is generally not allowed under the rules of the airline, and there can be a number of traps to planning a hidden city trip (the most common two being checked luggage and return tickets), but many people do make use of it as a way of obtaining cheaper tickets.

Rather than repeating myself, I'd suggest reading through this blog post I wrote on this very subject that covers most of the details.

Nobody will stop you from getting off in Istanbul. However,

Thus, while doable, it is risky, and if something goes wrong the airline is not required to get you to Istanbul (only to Baku).

1
Skip second leg of outbound flight and continue to original destination over land
1
Will they allow me to collect my luggage at the connection airport and not taking the connecting flight?
0
Getting off at an international hidden city with checked bags?
15
PPBM: What happens if you check in luggage and then miss the flight?
3
Can I skip the last leg of the journey?

9
Who is responsible for flight delays caused by emergencies?
5
Interline agreement Azerbaijan Airlines and Turkish Airlines
2
Can I get off at transfer airport using a one-stop ticket?
16
Free transfer between airports in same city
2
Skipping the final leg of the flight on Turkish Airlines - how to get luggage out?
1
Transfer of baggage Turkish airlines to Oman Air - LGW to HYD
3
14 hours layover in Istanbul