On Feb 14, 2017 the BBC released a video on their website entitled Turkey's secret underground city but they don't actually mention the name of the city. They video concludes by saying "authorities hope to open it to the public in 2018".

My question is where might I find more information out about this underground city?

Derinkuyu sounds like a possible candidate but the Google satellite imagry doesn't seem to match up with what's being shown in the BBC video.

I had a search on Turkish sources. This underground city doesn't seem to have an official name yet, but it is certainly different from Derinkuyu Underground City. 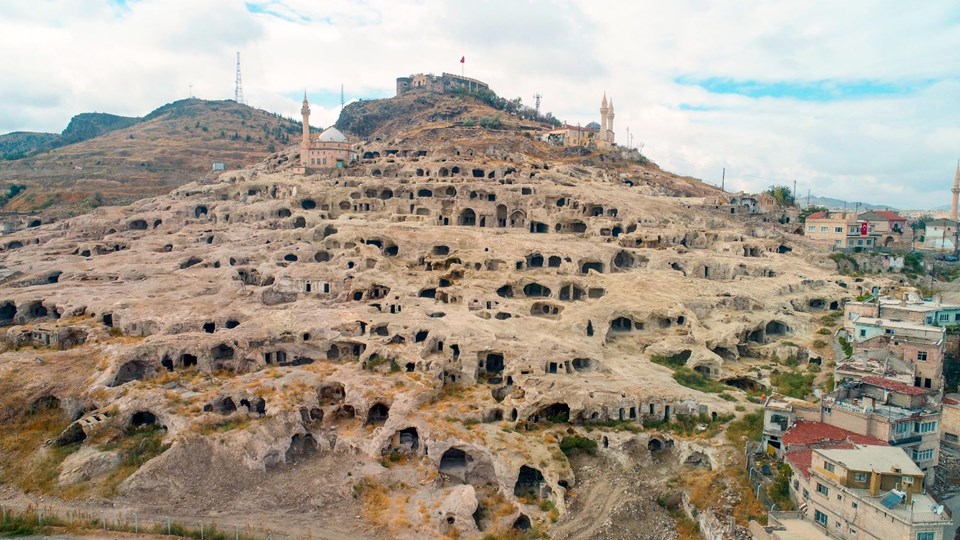 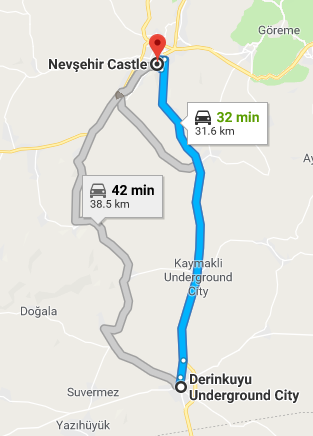 Derinkuyu was discovered a while ago and opened to the public in 1969. A quick search turned up a National Geographic article which names the above-ground city in Cappadocia as Nevşehir.

Not the answer you're looking for? Browse other questions tagged turkey identify-this where-on-earth or ask your own question.

9
Which American City is this?
12
Matsushiro Underground Imperial Headquarters
14
What European city is in this picture?
12
What city are these buildings in?
14
Where in Istanbul is this dome people are standing on with views across the city?
19
Which city can be seen on this Windows 10 lock screen photo featuring a stadium next to a river?
3
hours for Kaymakli and Derinkuyu Underground Cities
1
Any information on this secret / hidden cave in A Coruña, Spain?