How does the taxi scam work at Luohu station in Shenzhen?

The Luohu station in Shenzhen has a taxi area where people queue to get their taxi: 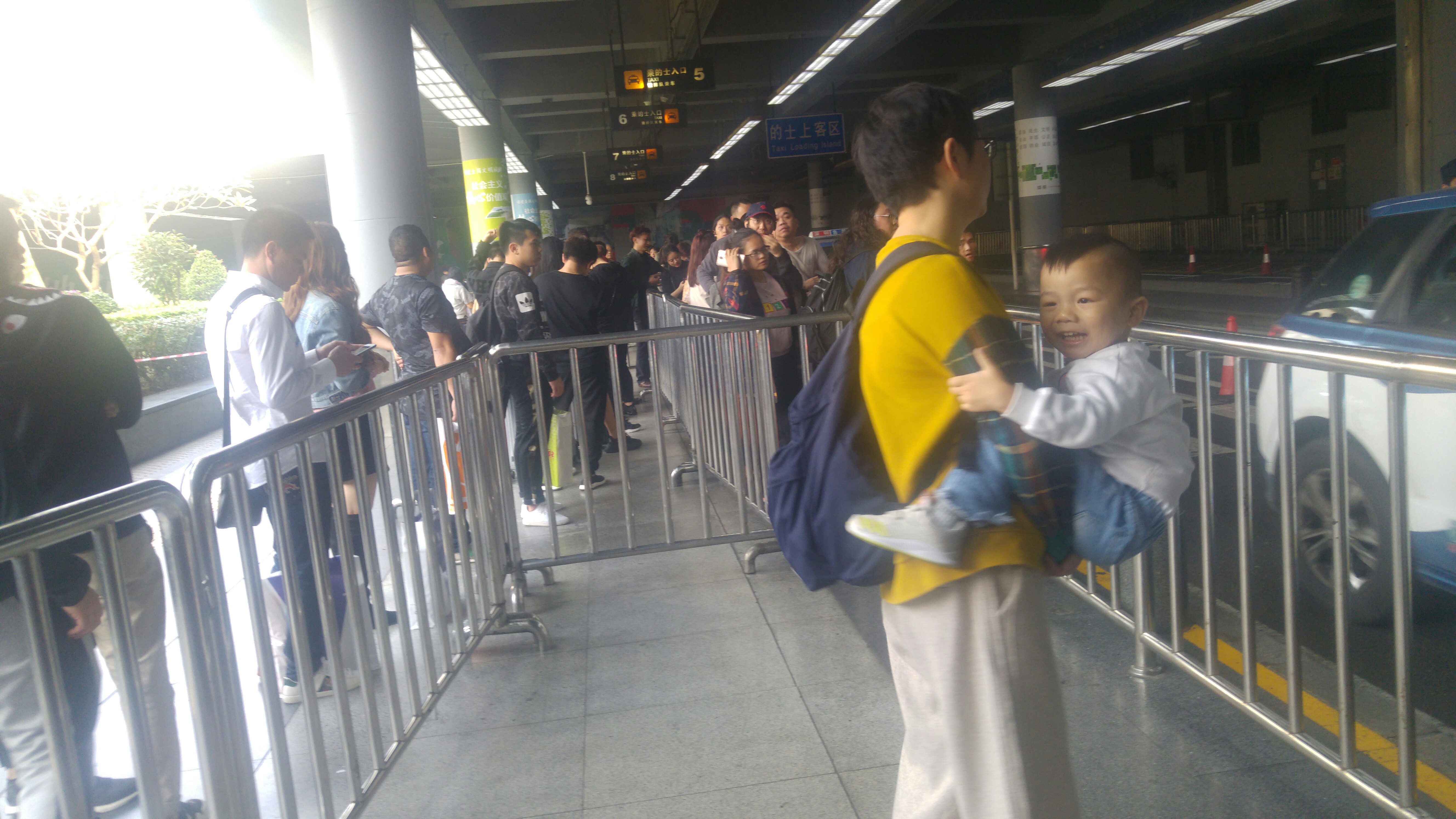 While queuing there are a few taxi drivers parked nearby who try to get customers from the queue. They claim that their taxi is metered too. Since locals typically don't take it even if the regular taxi queue is long (>30 minutes of waiting time), I think it is quite safe to assume this is a scam (= paying more than regular taxis).

However, I don't see how the scams work as typically in such scams the taxi driver would simply not use the meter and set whatever price they can milk from the customer. How does this taxi scam work? (Do they zig-zag in the city? Do they charge some ridiculous amount for baggage or other service fees? Is the meter rigged? etc.)

It happens that I am a native of Shenzhen, and indeed we avoid those "illicit vehicles" (or "black cabs", hei che 黑车 in Chinese) at all costs.

The perceived risk is that they might demand exorbitant fees from you when you eventually arrive, or are half-way. Only God knows what will happen if you refuse to pay them anyway. It might be keeping you inside the vehicle, throwing you off in the middle of nowhere, or even kidnapping, or even worse than that.

ADDENDUM: There are actually two types of "black cabs". The first type do not conceal that they are operating extra-legally, and demand high fares (up to 5-10 times of normal cab fares) upfront. Those usually do not expose you to too much risk (of course, unless you refuse to pay after the ride), besides rudeness, dangerous driving and overloading. I have never had good experiences with those vehicles, though (the vehicles can be very sketchy and overloaded), and I recommend against them unless absolutely necessary.

The second type of "black cabs" are what you have mentioned. They claim to be metered taxis, but are in fact not. (Many of them operate using junk taxicabs which have been retired, purchased from the black market, or using modified cars with rigged meters obtained from the black market, and with fake or forged license plates.) Those are outright illegal, and are known to extort passengers for exorbitant amounts of money. If you refuse to pay, they may lock you up inside the vehicle or throw you off in middle-of-nowhere (forget about getting another taxicab); personal injury is also not unheard of. The police can't do much about it, because of the large amount of operators involved and the difficulty to track those vehicles. Avoid those at all costs; if you ever get in to one of those vehicles, you basically can do nothing but pray for the best.

In addition to xuq01's great answer, here are two reports of taxi scams in Shenzhen (thanks to Valorum for the links):

Not the answer you're looking for? Browse other questions tagged china taxis scams shenzhen or ask your own question.

2
How can I report a taxi driver in Hong Kong with no plate and no driver name displayed in the car?

11
Are there advantages to using private car service over taxis from the airport?
24
In Malaysia, how should I deal with taxi drivers wanting to go off-meter?
16
Arriving at JFK Airport; how does the taxi queue work?
9
Transit through Shenzhen (SZX) without leaving the airport
0
How to extend a visa in Shenzhen (or elsewhere)
2
Why does the Chinese immigration ask for the Hong Kong landing slip when applying for the Shenzhen SEZ Tourism Visa when entering Shenzhen?
3
Do I have to register at the police station if the hotel doesn't do it for me after entering China with a Shenzhen Special Economic Zone Tourism Visa?
60
While on vacation my taxi took a longer route, possibly to scam me out of money. How can I deal with this?
3
Possible taxi scams if fare is agreed in advance?