How can I withdraw RMBs at Hong Kong airport (HKG)?

How can I withdraw RMBs at Hong Kong airport (HKG)? I tried using one of the two Bank of China ATMs in terminal 1: 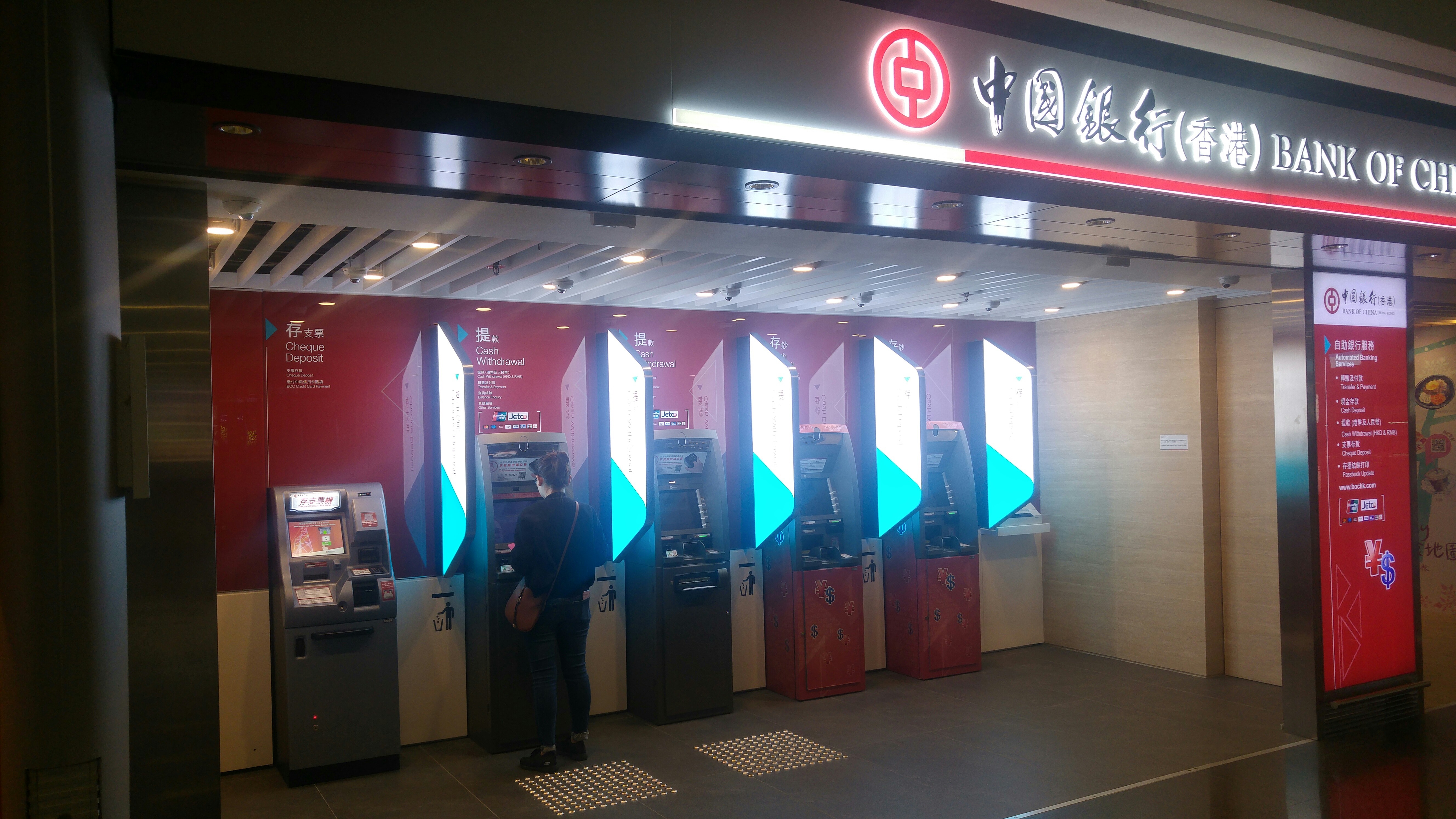 which indicates it has RMBs (the second ATM was displaying it only had 500 and 1000 RMB bank notes):

However, when it asks me to select the amount of money I wish to withdraw, I can only get HKDs.

Can RMBs only be obtained when using some specific debit or credit cards? I tried using a debit card issued by a French bank.

You might need to contact your French bank and ask if they have any arrangements with Chinese banks. My Hong Kong ATM card just doesn't seem work anywhere in China despite enabling the functionality that allows this whereas my UK card seems to work in most major bank's ATMs.

The largest denomination note in China is 100 RMB.

There are HSBC RMB ATMs in Mong Kok East, the main branch of HSBC in Mong Kok, in the HSBC office next to Olympic Station and next to the 2IFC tower on P1 of the IFC Mall. When my wife obtains RMB, which she does more often than I do, she goes to the money exchange shops.

Not the answer you're looking for? Browse other questions tagged airports china hong-kong atms or ask your own question.

4
ATMs which accept UnionPay IC Card in Berlin
3
Is there a particular bank in China that has the best fees and withdrawal limits using an Australian ANZ Bank ATM card?
5
Is there a fee-free ATM at Manila Airport (MNL) and what is the maximum withdrawal amount per transaction?
4
How can I avoid the 60 RMB commission at Pudong Airport exchange?
0
Is a Hong Kong permit required by a Chinese citizen from foreign country - transit in PEK - Hong Kong?
1
Can I withdraw money from a Korean bank account in US ATMs?
2
Why does the Chinese immigration ask for the Hong Kong landing slip when applying for the Shenzhen SEZ Tourism Visa when entering Shenzhen?
1
Getting cash from ATM at MEX airport
2
What kind of debit or credit cards issued in the US work to withdraw cash at the ATMs located at Hakodate airport?
30
Recourse against bank ATM fraud in China