Can a Visa Waiver National Apply for a Uniform Schengen Visas (USV)?

I have a question about Schengen visas, specifically Uniform Schengen Visas (USV).

Is it allowed for Nationals of 'Annex II' countries (visa waiver countries) like the USA to apply for a Uniform Schengen Visas (USV) instead of using the visa waiver?

It has been the standard answer here on travel.stackexchange for any non visa National who has had previous problems with UK immigration (refused entry etc) to apply for entry clearance (although they are not required to) which when approved serves as a panacea for previous UK immigration problems, basically it wiped your slate clean.

You (implicitly) want to know how to break the chain of serial refusals and to clear the record and to enjoy some mobility. Fortunately there is a wonderful panacea for this: successfully apply for an entry clearance. Once you have done this, your history will fade into irrelevance.

Does the same apply for Schengen visas?

If you do not have a visa required nationality, you cannot apply for a Schengen Visa. 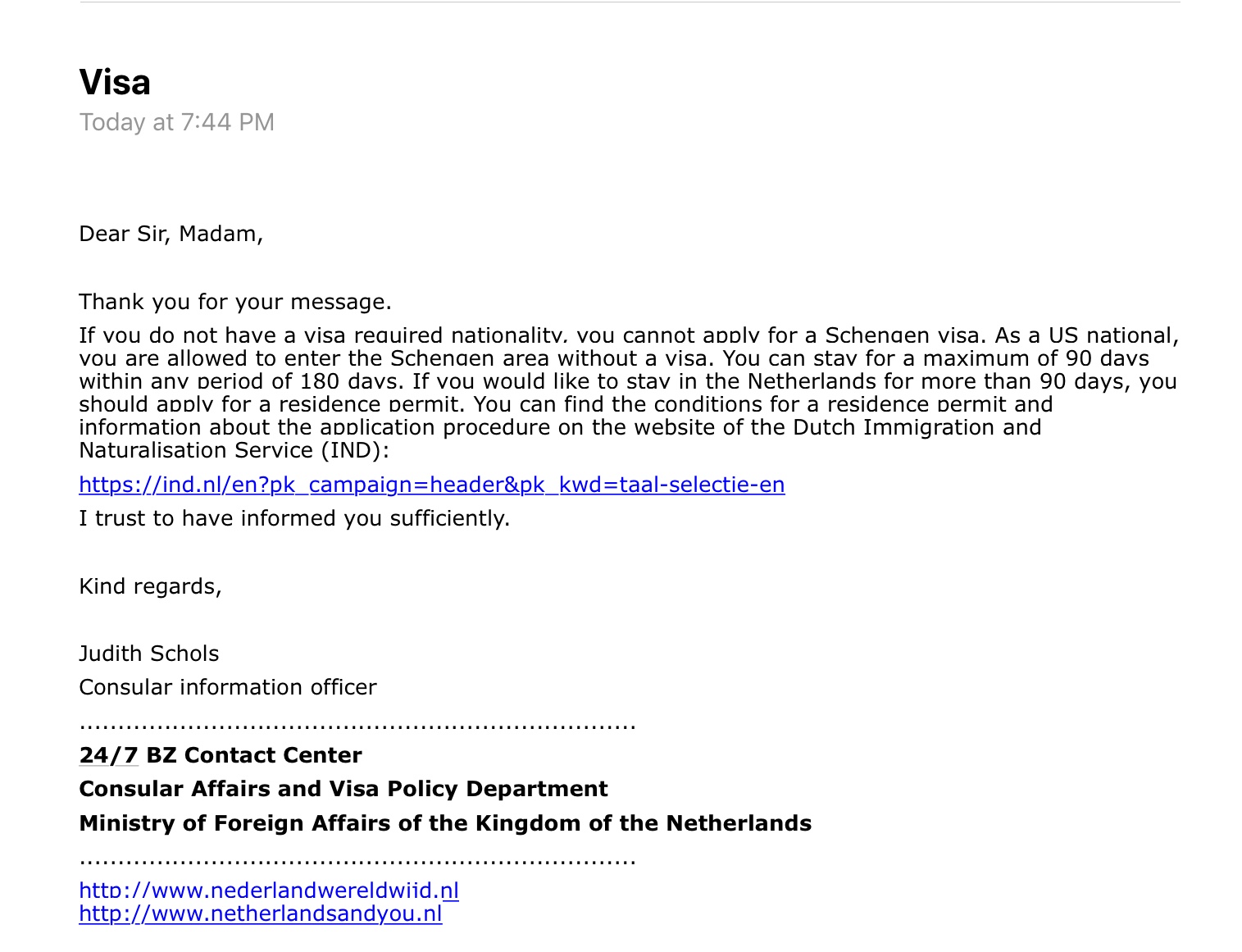 I recall seeing Gayot Fow claim that this was possible, which one does not contradict lightly. On the other hand the "conventional wisdom" is that a Schengen consulate would probably refuse to examine a visa application from an Annex II national. And the Schengen rules I can find do not clearly seem to contemplate that possibility.

The rules context is quite different. A third-country national wishing to enter the UK needs to have either an "entry clearance" (applied for in advance) or "leave to enter" (granted by the immigration officer at the border). So having an entry clearance does, in principle, mean that you don't need to convince the IO to take the positive step of issuing a leave-to-enter, just that he should honor the entry clearance you already have.

In contrast the Schengen Borders Code states that all third-country nationals go through the same "thorough check", described in Article 8, subsection 3(a). Verification of a visa for Annex I nationals is in addition to that common procedure. At least as far as the EU legislation goes.

Neither does the Schengen Handbook for the processing of visa applications mention anything (in either direction) about visas for Annex II nationals.

This does not conclusively prove that there can't be an administrative practice of issuing visas to Annex II nationals who bother (and pay) to apply for one. But such a practice could well vary between member states. In particular, if you succeed in applying for a visa from one member state, and then enter the Schengen area through another member state, it might be that the border guards there would be confused rather than reassured if you present a visa.

I have found something in the Schengen Visa Code, that could be interpreted as excluding Annex II nationals from applying for short-stay visas. Article 1 of the code concerns its "objective and scope." Its second section reads in part:

I grant that this is somewhat tenuous, but it does seem to be, at least possibly, a basis in law for a Schengen-wide policy of refraining from granting short-stay visas to those who do not need them.

Not the answer you're looking for? Browse other questions tagged schengen-visas visa-free-entry or ask your own question.