How can I get a metered taxi at New Bangkok International Airport (BKK - Suvarnabhumi)?

I read on https://www.tripadvisor.com/Travel-g293916-c155301/Bangkok:Thailand:Getting.From.The.Airport.To.Bangkok.City.html (mirror):

You have the option of either a flat fee agreed up front or a metered taxi trip. A metered taxi trip is always going to be the cheapest. Thai taxi meters have a flagfall of 35 baht and operate mainly on distance -

Public taxi stands are located on level 1 (one level down from the Arrivals level). If you select a metered taxi the driver may ask you to provide the toll fees en route - the booths have plenty of change.

However, when I went to level 1: 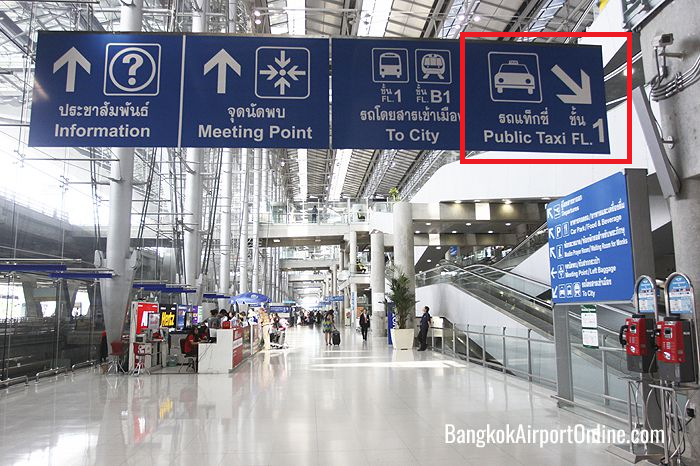 I had to queue then was given a lane number to meet my assigned taxi: 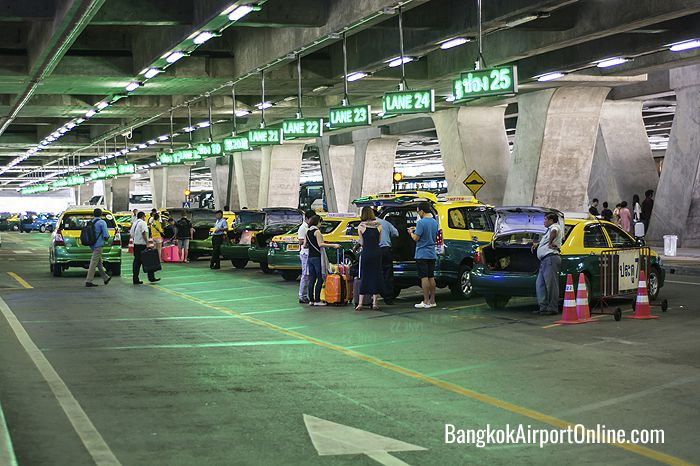 and the taxi wasn't metered (I was instead given a fixed fare). Am I supposed to argue with the taxi driver, do the queue again, or grab a metered taxi somewhere else?

All taxis in Bangkok are required to use the meter, unless the passenger agrees otherwise.

Of course, as with in many other places in the world this does not stop the drivers from claiming that they are not able to use the meter for any number of reasons - however doing so is not legal.

In this case, if the driver refused to use the meter your best option would have been to get out and return to the staff at the taxi desk. Most likely the moment you started to do this the driver would have suddenly realized that his meter was working once again, but if not they would have been able to assign you another taxi. (Who's meter would probably also be broken, but eventually...)

Not the answer you're looking for? Browse other questions tagged airports taxis bangkok bkk or ask your own question.