Is it possible to cross the Swiss-Austrian border on foot?

Most of the border between Switzerland and Austria north of Liechtenstein is along the Rhine, so there you'll have to cross the border over a bridge. But you can still do it on foot: 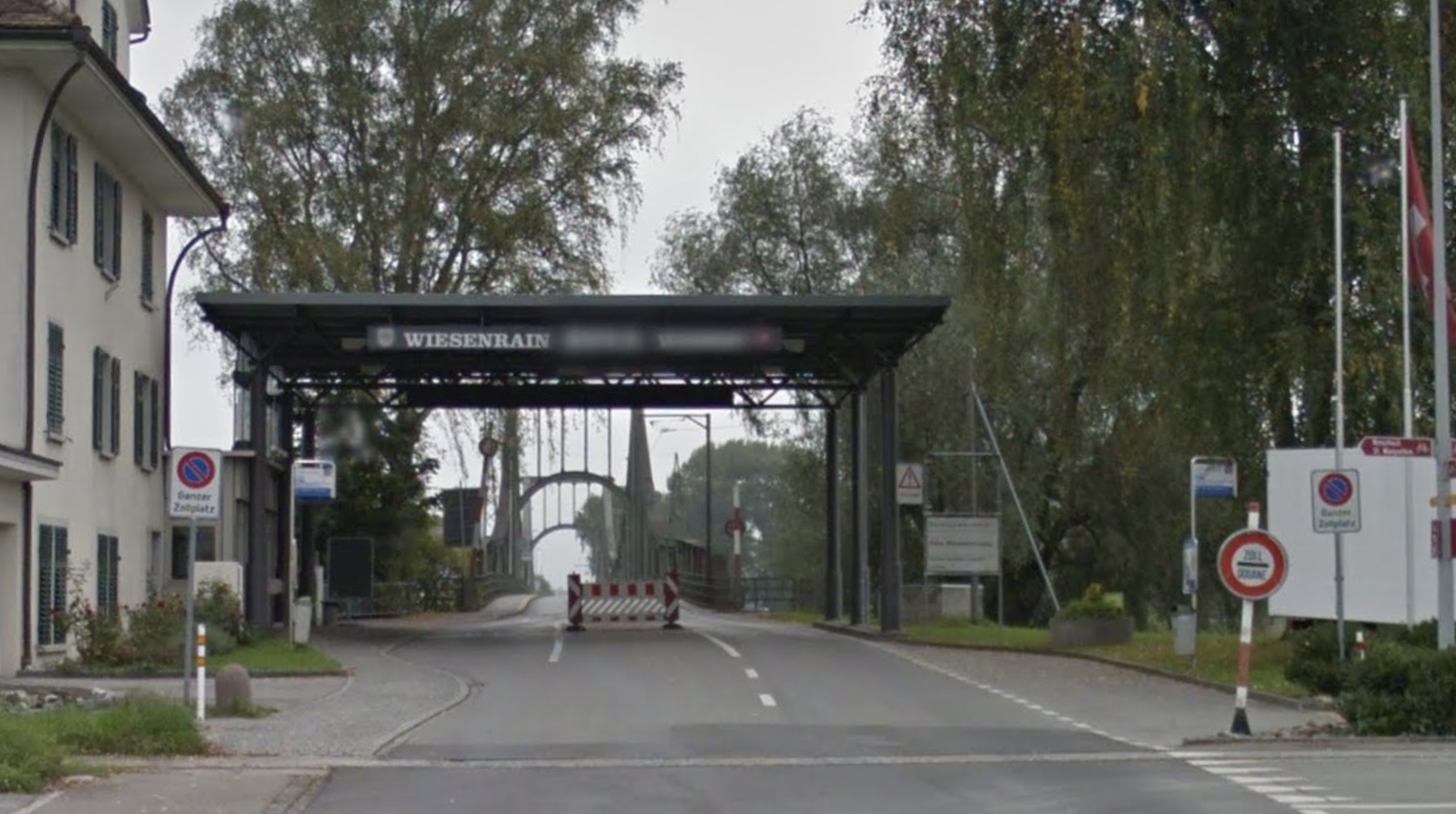 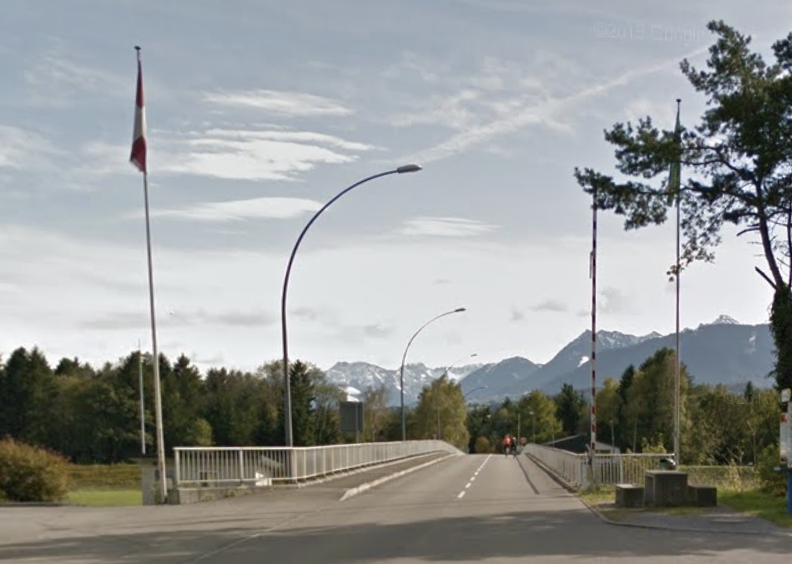 Note however that there aren't that many bridges, and not all bridges have footpaths, though.

This picture actually even shows people walking (and another cycling) over one of the bridges: 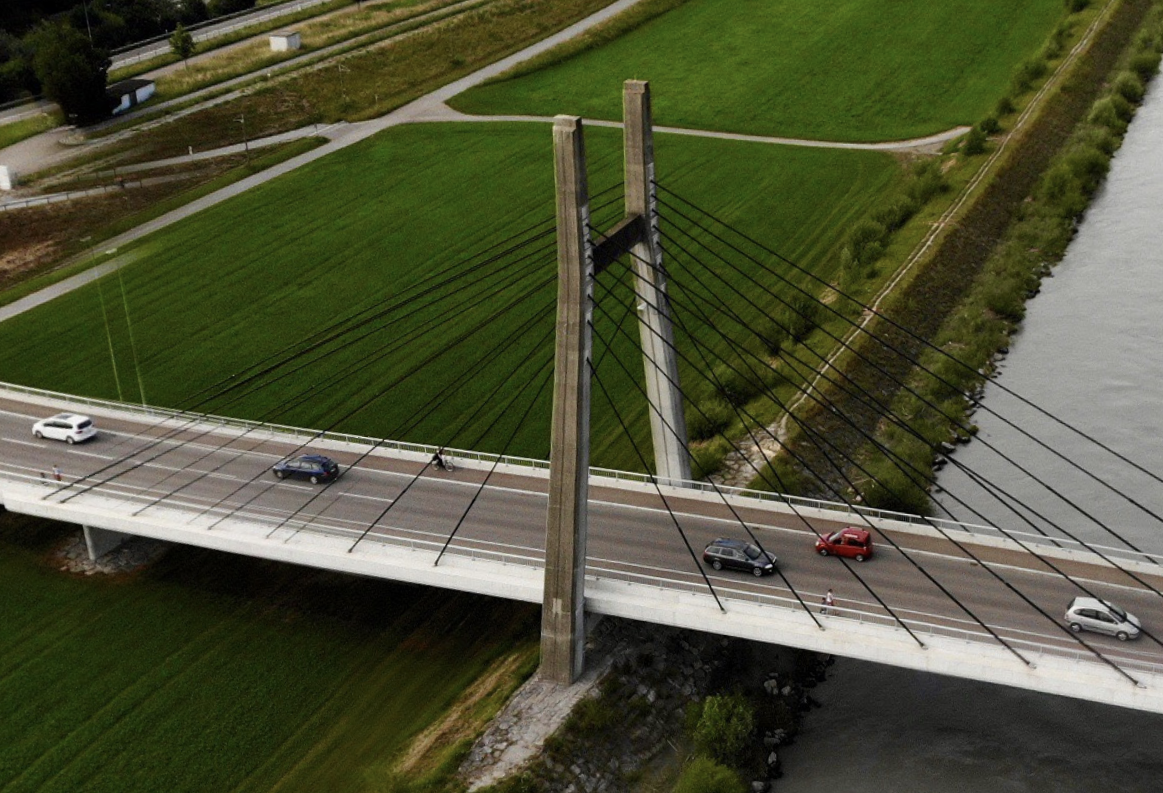 South of Liechtenstein, the border is in the mountains, and often follows the crest line (ridgeline), so it may be quite impractical in quite a few places unless you have the relevant experience and equipment: 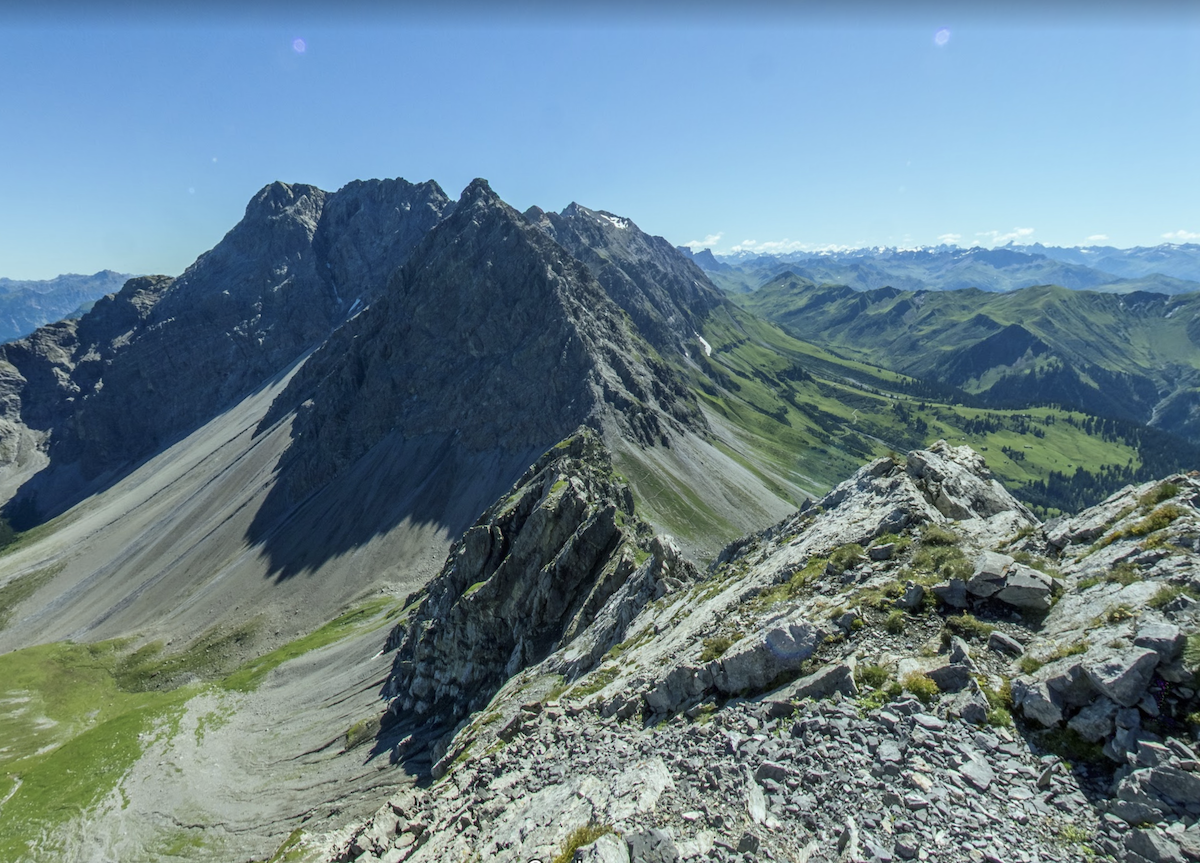 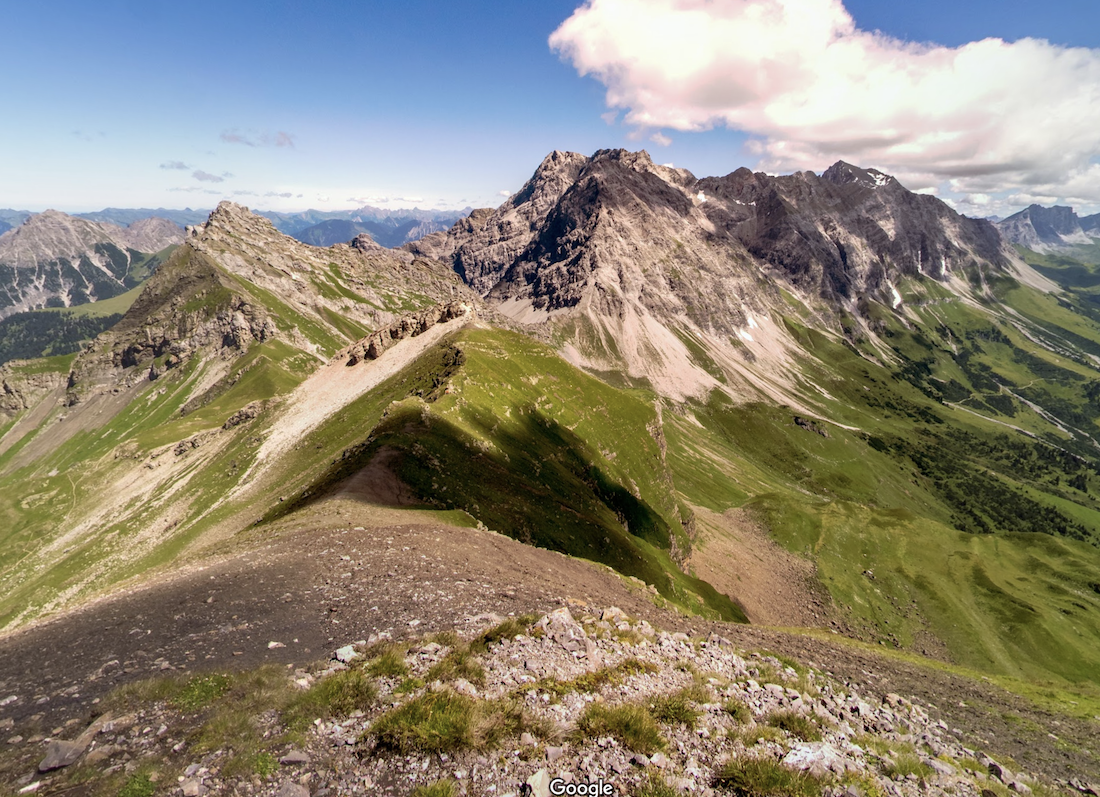 And of course it's quite different during winter: 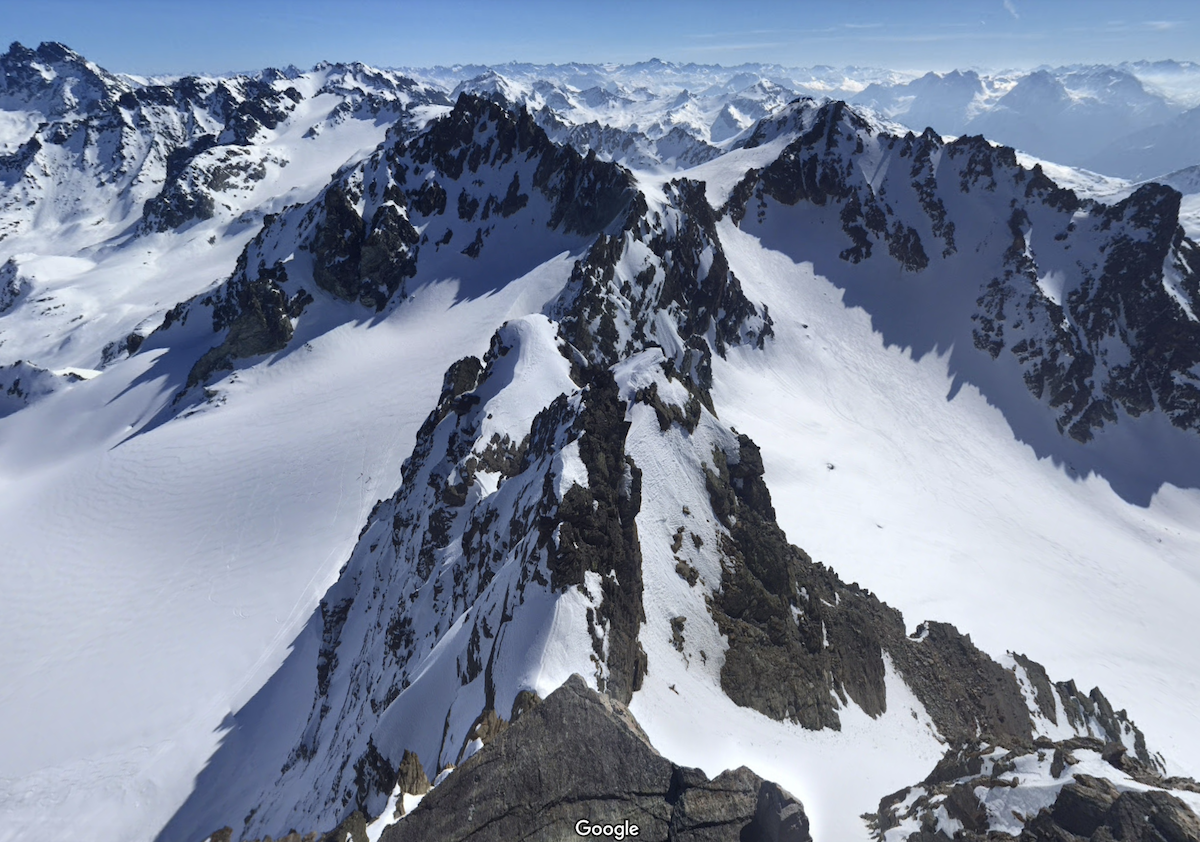 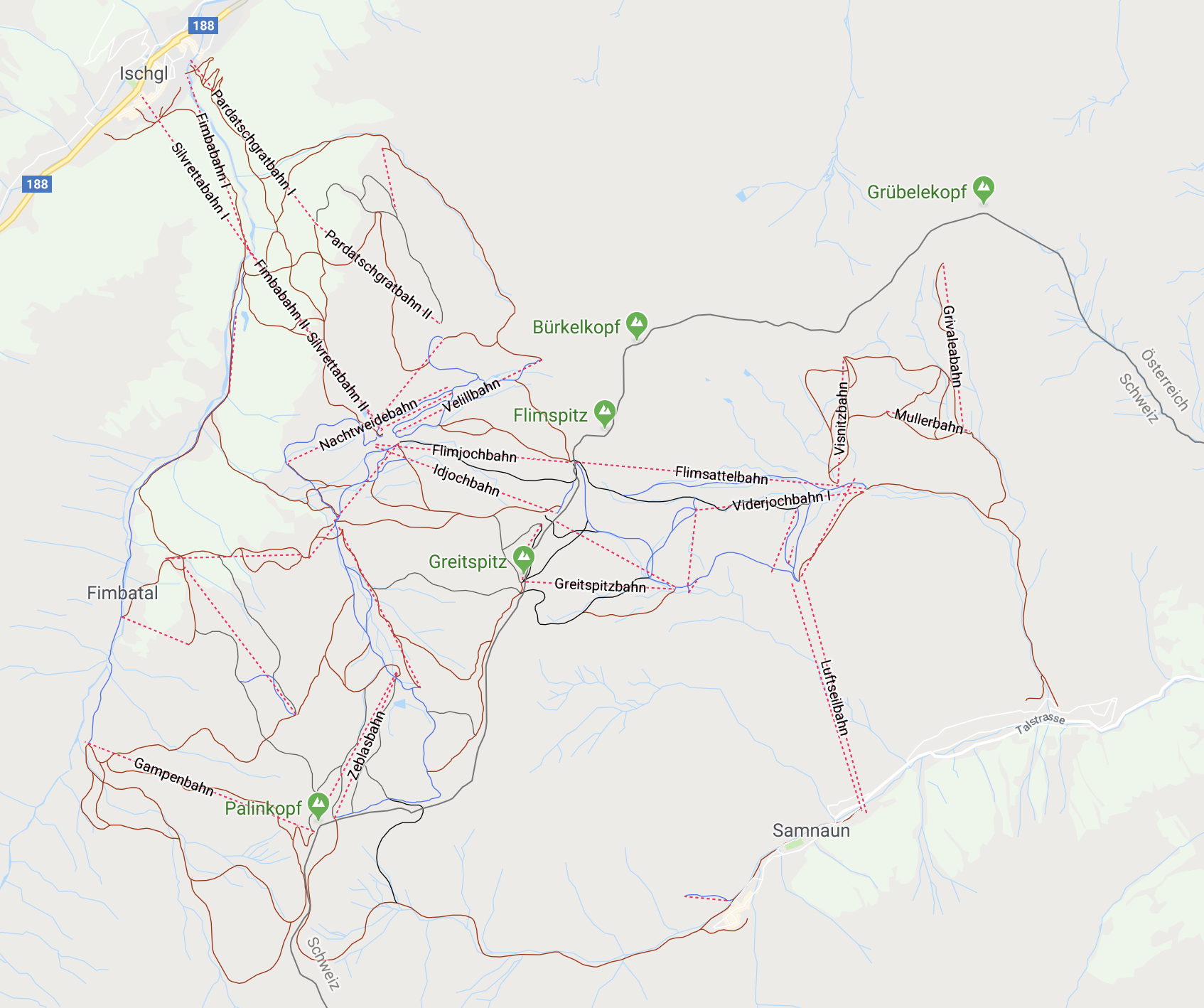 After that, the border is back to (mostly) following rivers, but very few bridges. This one has a footpath: 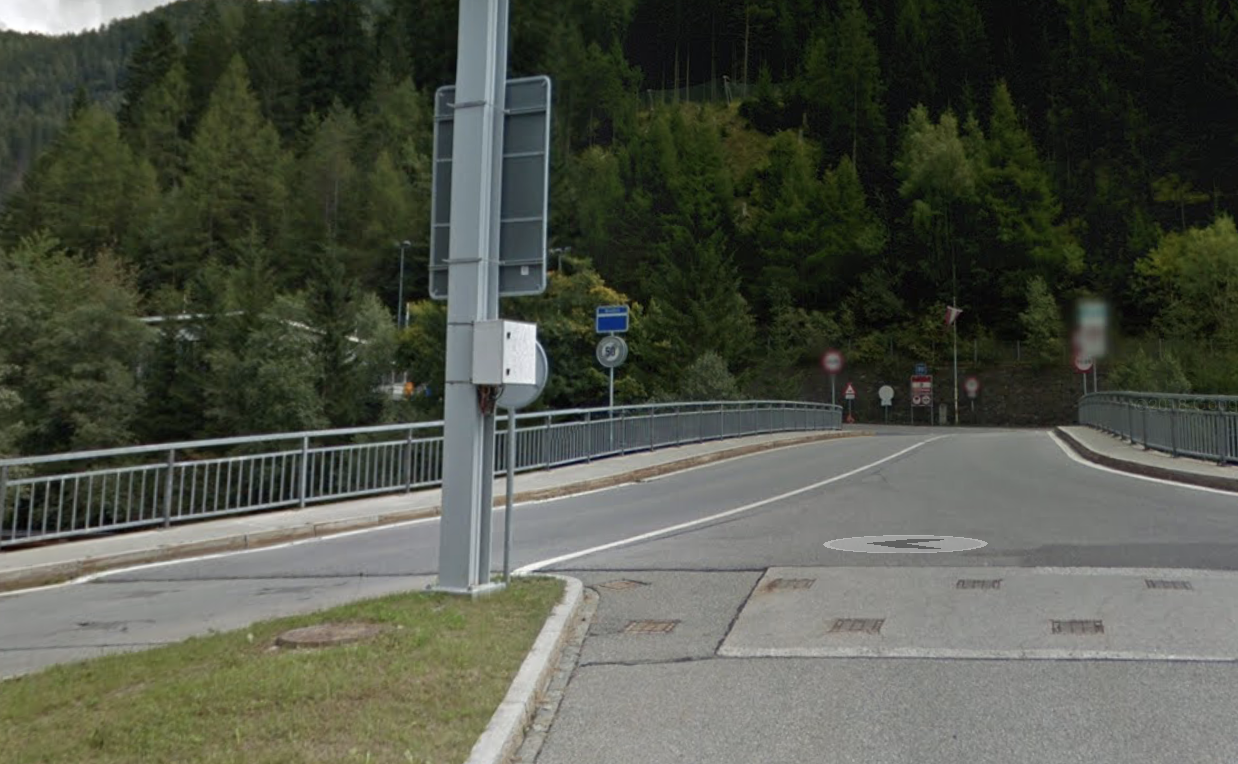 There are also a few more land crossings, but I couldn't find pictures for them (yet).

You probably want to pick a spot that's reasonably populated on both sides so there are places to walk between. Maybe the area between Bregenz and Feldkirch. I think last time we crossed at Diepoldsau.

Borders are fairly relaxed there. Recently I called my son and he was standing with one leg in Germany and with the other one in Switzerland (Basel border).

Borders in Central/Western Europe are usually only marked with some signs and stones. It is very rare to have fences and the like. It is generally possible to cross on foot, and for EU citizens this is also legal. For citizens of other countries it may somewhat different - i.e. it is certainly illegal for citizens of some countries if they do not have the necessary papers.

Even with the necessary visas, for citizens of some countries it may only be legal to to cross the border at border checkpoints. At least I know one border (not the one in the OP) that is very easy to cross on foot, but in the past it was not a good idea to do so (except on a border checkpoint) if police was present.

In response to Nate Eldredge: I do not know about Austria and Switzerland, but in Germany e.g. asylum seekers are not allowed to travel to other Schengen countries. Other Schengen countries can also just turn them back at their borders if they realize that they have a German asylum seeker id card ("Aufenthaltsgestattung"). Although in practice, people do sometimes travel to other EU countries, so it is still "possible" to do so.

In response to Relaxed: Not entirely. §46 Abs 2 AufenthG says that foreigners do not have the right to leave Germany for another country if they do not have the necessary immigration papers for that other country (https://dejure.org/gesetze/AufenthG/46.html). But you are right that the more important aspect here is that Switzerland might prosecute people who enter with only an Aufenthaltsgestattung (or the Austrian equivalent) for illegal entry.

Everyone missed the point. It's geographically impossible. You'd have to go via Germany.

And re von trapps, that's the biggest blooper in the film.

Not the answer you're looking for? Browse other questions tagged borders switzerland austria or ask your own question.

9
Can I cross the Albania/Greece border on foot?
12
Is it possible to cross the border from Morocco to Algeria?
8
Crossing the border from Switzerland to France and back
7
Crossing France-Spain border by hiking trail - possible problems
3
Crossing the US Canada border on foot (or renting a car)
10
Crossing from US to Canada at the Peace Arch on foot
5
Gibraltar to Malaga - crossing border by foot
5
US-Canada border at Blaine-White Rock