What impact can my Russia tourist visa denial have on my travel history? 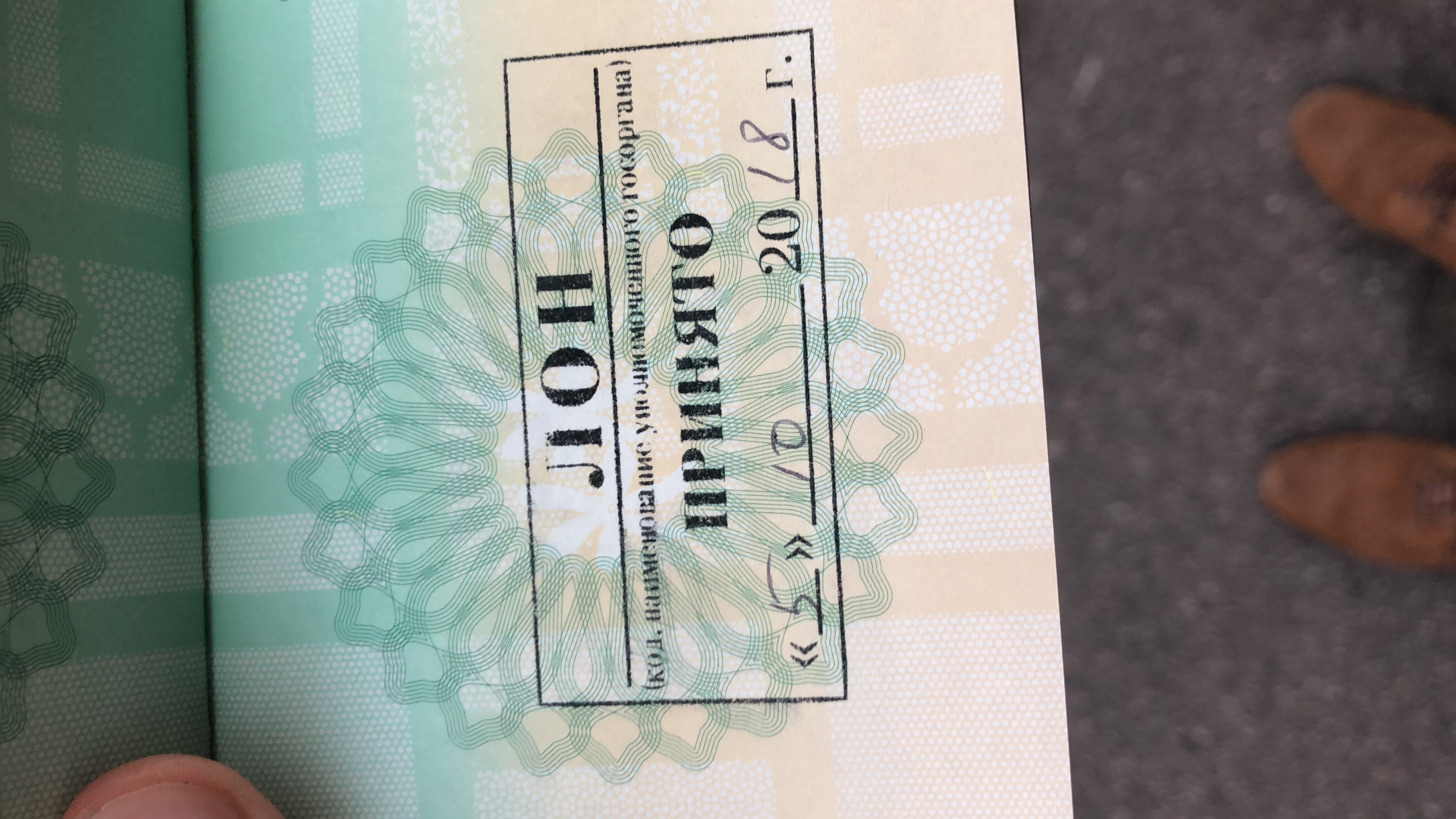 I was denied without reason. All paperwork in order.

There is no such thing as denied without reason, the reason might not have been conveyed to you but there was obviously some reason for the denial.

I plan to visit Paris in January. Schengen Visa issue?

Guess work but it won't be a big deal.

I plan to try again for Russia next year. Private visa issue?

Guess work but depending upon your other question I guess you were going DIY for a country that prefers properly organized tours. You should be good if you enlist a Russian tour operator/travel agent for help.

How do I know if I was really refused. Stamp doesn’t say.

You paid the fee for a visa and after the application process your passport was returned to you and the process was completed but did not result in a visa and there was no withdrawal of the application , it was definitely a denial.

Do Russia and Schengen states share data on this?

Not through any publicly known treaty.

Should I really care about this ?

Yes, care enough to mention it on all such applications in future that ask if you have ever had a denial.

Denial of a Russian visa is not really a big deal for future Schengen Applications for an applicant that is already a permanent resident of the UK and has s clean travel history. Don't bother too much about it.

Not the answer you're looking for? Browse other questions tagged visa-refusals or ask your own question.

4
UK visit visa refused due to suspected funds parking. Best strategy to re-apply?
2
Does the EU have rules about air ticket refunds in case of visa refusal?
1
Getting a UK visitor visa for my girlfriend
1
Russia tourist visa denied & embassy refuses to give reason
1
US Tourist Visa Denial