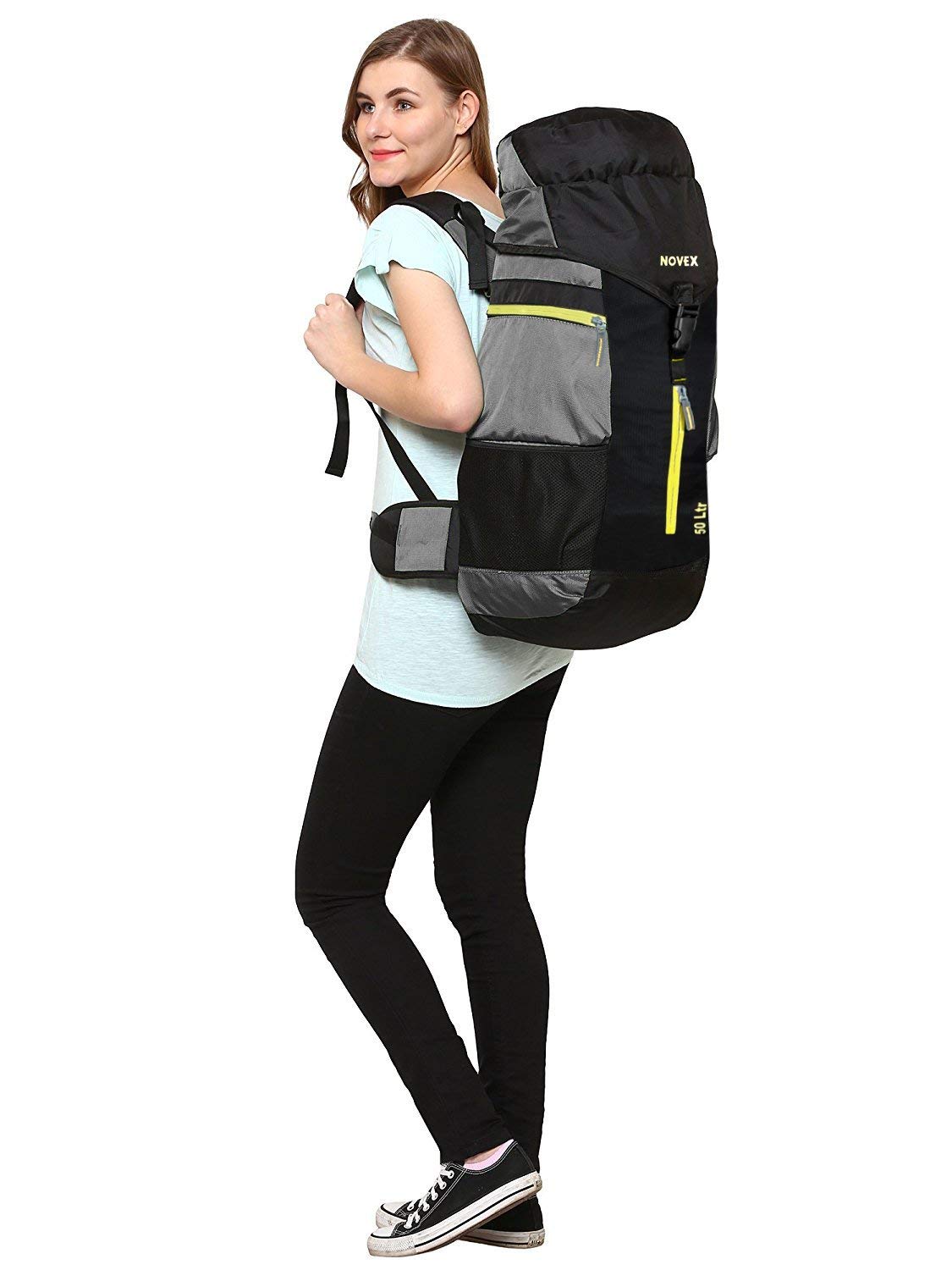 Can this kind of bag be carried as cabin luggage? I'll be travelling from India to Germany mostly via JetAirways or Turkish Airlines.

JetAirways website does mention cabin luggage dimensions of 55x25x15cm. But I still want to hear experiences from other people.

The bag you show is bigger than the allowed dimensions on one JetAirways, and that pretty much answers your question. (The other answer says it's within limits on Turkish Airlines, so you should be fine if you manage to get it that far.)

I've never flown with those two airlines but, since the bag looks big, there's a good chance you'll be challenged about it. If it doesn't fit in one of their luggage measuring things, you won't be allowed to bring it as carry-on. If the bag is full, it won't fit, because it's too big. If it's not full, you'll probably be able to squish it into the measuring gauge – but if it's not full, that means you don't need such a big bag, so why not use a smaller one that meets the airline's rules?

Turkish Airlines allows cabin baggage up to 23x40x55cm, thus your rucksack has no issue.

What are the maximum dimensions and weight restrictions for my cabin baggage?

Not the answer you're looking for? Browse other questions tagged hand-luggage turkish-airlines backpacks jet-airways or ask your own question.