I am an Albanian nationality, businessman and my wife is a pharmacist. On 12 October 2018 I was traveling with my wife from Tirana to New York, we chose British airways with flight change from London Gatwick to Heathrow. Before I booked the flight I called a lady from the immigration department at Gatwick airport ( I obtained the phone number from Home Office website) , I asked her if I could pas from Gatwick to Heathrow with our valid US visa, she said yes you can without any problem. My mistake was not explaining her the refusal of UK visa in the past!! (Is a normal thing to get refused a visa at British consulate in Tirana, it shouldn't be but ....! I have 30 employees in my company in Albania and they think I will stay illegally in UK!!!)

Once we arrived at Gatwick airport we faced the immigration officer, we explained that we are in transit to NY and I showed him the ticket, hotel booking in NY and a business fair I was participating at NY, he asked me if I was refused a visa before to UK and I said yes, then he started the procedure of detaining us, took our biometrics and etc...We asked him if he could arrange for us custody transit to Heathrow, he refused!! Therefore, instead of staying at 4 star hotel in NY we end up at detention centre sleeping in a room with a guy who was sentenced 5 years!!

On the following day they removed us to Tirana. It was a horrible experience!!

1). Will this removal affect our future trips to EU and US?
2). Should we hire a solicitor and open a court case against this immigration officer which gave us an extremely stressful time? 3). How can I clean this negative record from their system? 4). Was he legitimate to detain my wife with a clear immigration record in UK?

I will appreciate any feedback!

Will this removal affect our future trips to EU and US?

In future whenever you are asked if you have ever had any problem with immigration, answer truthfully like you did. Preferably always carry a copy of the documents they gave you which clarifies the reason you were denied entry.

Should we hire a solicitor and open a court case against this immigration officer which gave us an extremely stressful time?

Do not bother. It is not worth it and nothing really can be done from what you describe. They have the authority to refuse you entry into Britain. You didn't need a transit visa however because you had previously been refused a UK visa, you should have gotten one. What happened to you frankly was expected.

**Transiting without a visa

You might be eligible for ‘transit without visa’ if:

you arrive and depart by air

One of the following must also apply:

you’re travelling to (or on part of a reasonable journey to) Australia, Canada, New Zealand or the USA and have a valid visa for that country** 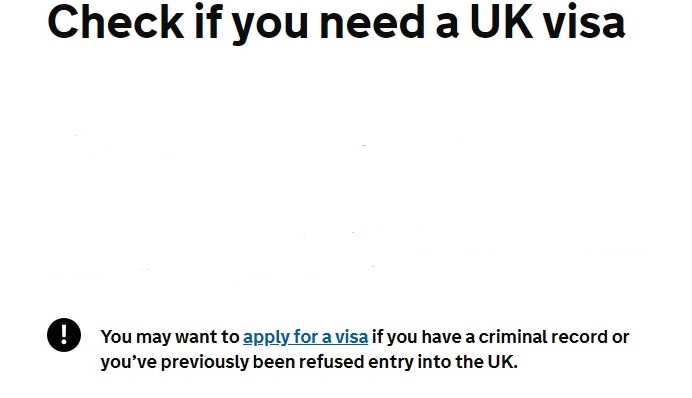 How can I clean this negative record from their system?

You cannot. Refer to this answer by Gayot Fow who was the authority on this website for UK immigration issues. Just continue with life.

In my case I was able to get them to remove the flag on my profile, however remember I was never denied entry although I was detained, fingerprinted and photographed and those biometric part of the records remain for ten years.

Was he legitimate to detain my wife with a clear immigration record in UK?

Yes he had the power and very legitimate. Only citizens have the right to enter their country. Everyone else can be refused for virtually any reason.

1). Will this removal affect our future trips to EU and US?

Yes, and other countries as well. You now have two removals or denials on your record.

2). Should we hire a solicitor and open a court case against this immigration officer which gave us an extremely stressful time?

You could but it’s extremely unlikely you’d win. You’d have to front the entire expenses and even then a UK solicitor is unlikely to take it as you have almost no chance of winning.

3). How can I clean this negative record from their system?

Spend the next ten or twenty years building up a solid travel record - first in countries that are lax about immigration and then building up.

4). Was he legitimate to detain my wife with a clear immigration record in UK?

She is the only one who might have a claim. My guess is that she didn’t have the evidence for the independent financial circumstances to convince the officer to allow transit only to her.

Not the answer you're looking for? Browse other questions tagged uk customs-and-immigration transit-visas removal albanian-citizens or ask your own question.

150
Immigration officer that stopped me at the airport is texting me. What do I do?
9
US citizens previously refused entry into UK. Does this refusal of entry mean that we will have problems going back as tourists?
13
Refused Entry and Removed from the UK; What are the Consequences?
3
Effects of removal from the UK on entry to USA and Canada
30
After being refused entry and removed from Heathrow, can I visit England?
5
Removal at the expense of the Secretary of State?
3
Will I be refused entry at the UK border after a visa refusal?
0
Will a UK visit refusal affect a previously granted USA visa?
0
UK Visitor Visa, if a Christmas visa was refused, will it affect our future PLAB 2 visa?