What happened to the Prime Meridian sculpture in Greenwich?

This weekend I visited the Royal Observatory in Greenwich. Surprisingly the sculpture by the end of the line was not there, so I wonder what happened to it.

Here's a picture of what it used to be like. Now there's only a line on the ground. 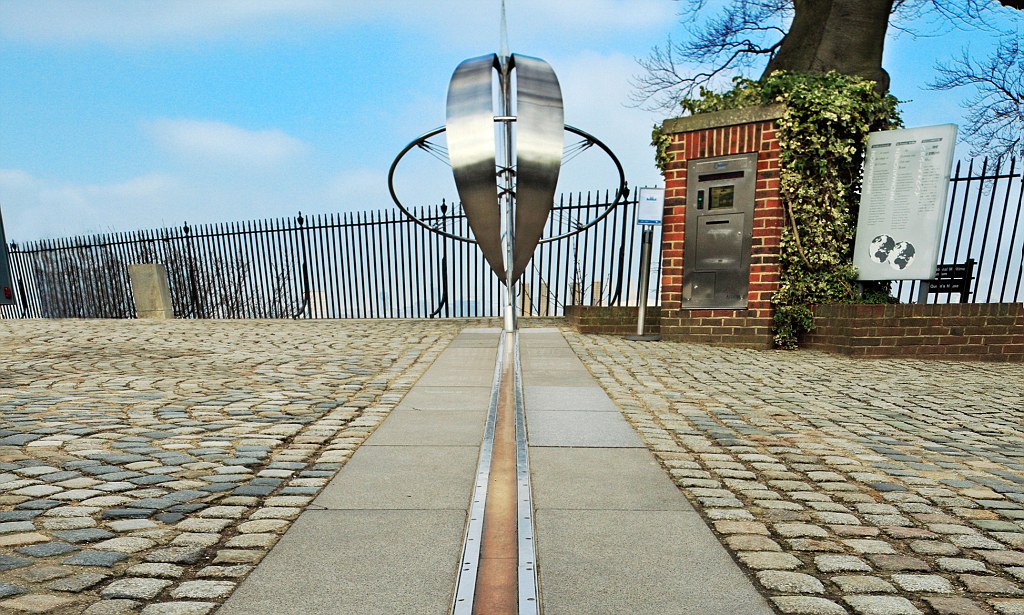 I asked four members of the staff but I didn't get a clear answer:

And I have done my research, but I haven't found any satisfactory answer so far.

A Facebook conversation with Royal Museums Greenwich reports the following:

[T]he sculpture was returned to its owner 'News Print International' (sic) after its loan was complete. It went to their print works in Broxbourne, Hertfordshire, although whether it is still there, we do not know.

Designed by Christiana Garzia, the piece was installed in 1999, a public sculpture commission sponsored by The Times newspaper and, subsequently, under the care of the Royal Observatory until 2015, when it was removed.

Newsprinters Broxbourne is the printer to many of the UK’s newspapers, including The Times.

14
3 days in London. What do I absolutely have to see?
8
In London, it is better to do sight-seeing in the morning or the afternoon?
6
Where in London should you bring a fan of the band Madness?
3
What's the best way to get from the Paddington Station to these London museums?
5
Cheapest fare from Gatwick airport to Greenwich
37
Is London's Greenwich park free?
48
Is a 13-hour layover in the middle of the night enough time to go see Buckingham Palace?
8
Is Big Ben visible from the British museum?
19
What is within the towers of Tower Bridge?