UK consulate in Chennai made a mistake and refused my visa

I applied at the UK consulate in Chennai, India, for a visa for me, my spouse and our two children.

Should I reapply? I called the UK customer care center (which charges £1.37 per minute) and had them send an enquiry to the Chennai consulate, but it will take 15 working days to get a reply.

I have to travel 10 days from today, as two other families are traveling with us. We have made our booking and even have paid for flights.

Is there any way to contact the UK consulate directly, or should I just reapply using the priority process which gets the decision in 5 days? The only contact source is though VFS, which is a third party. 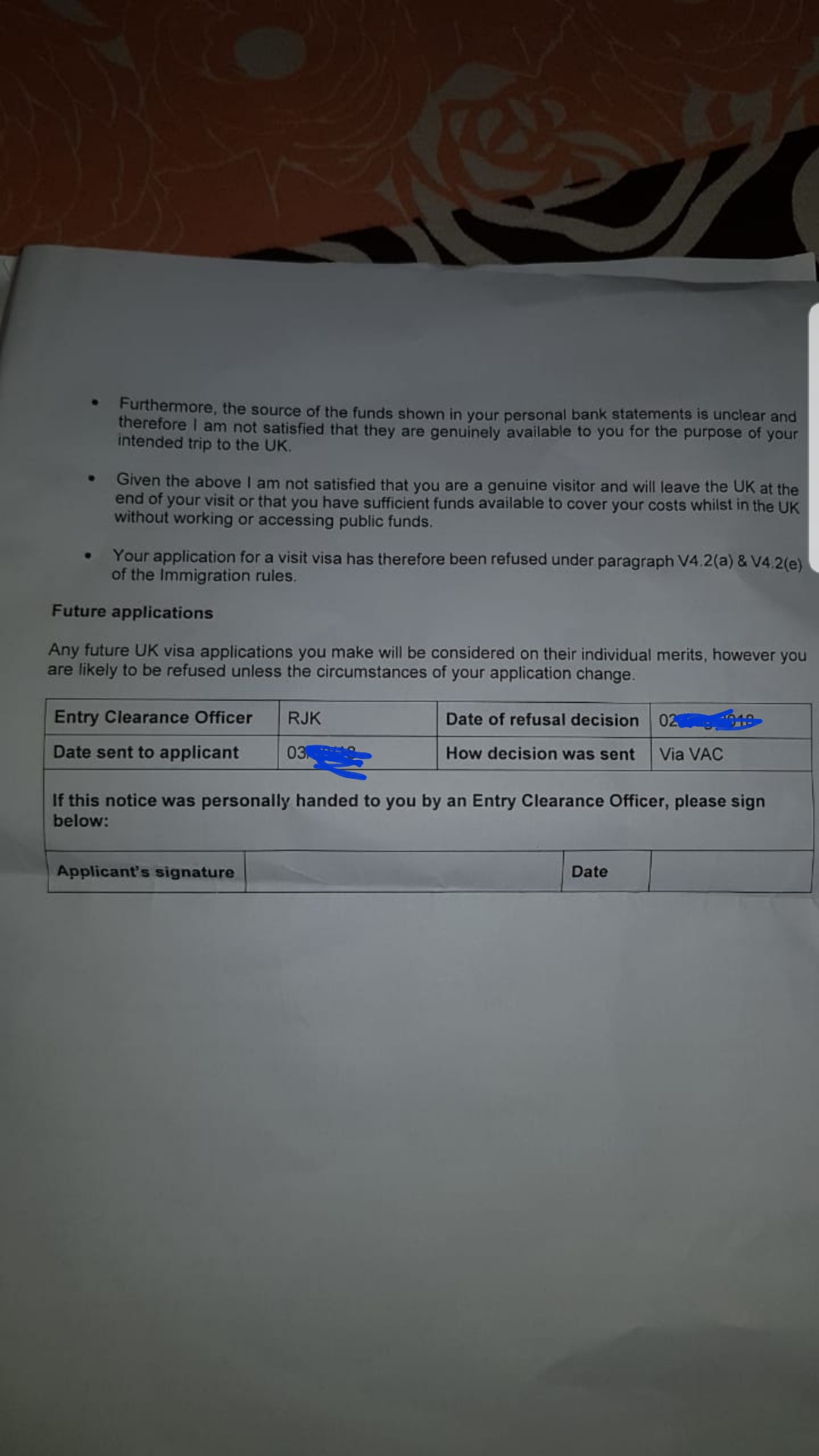 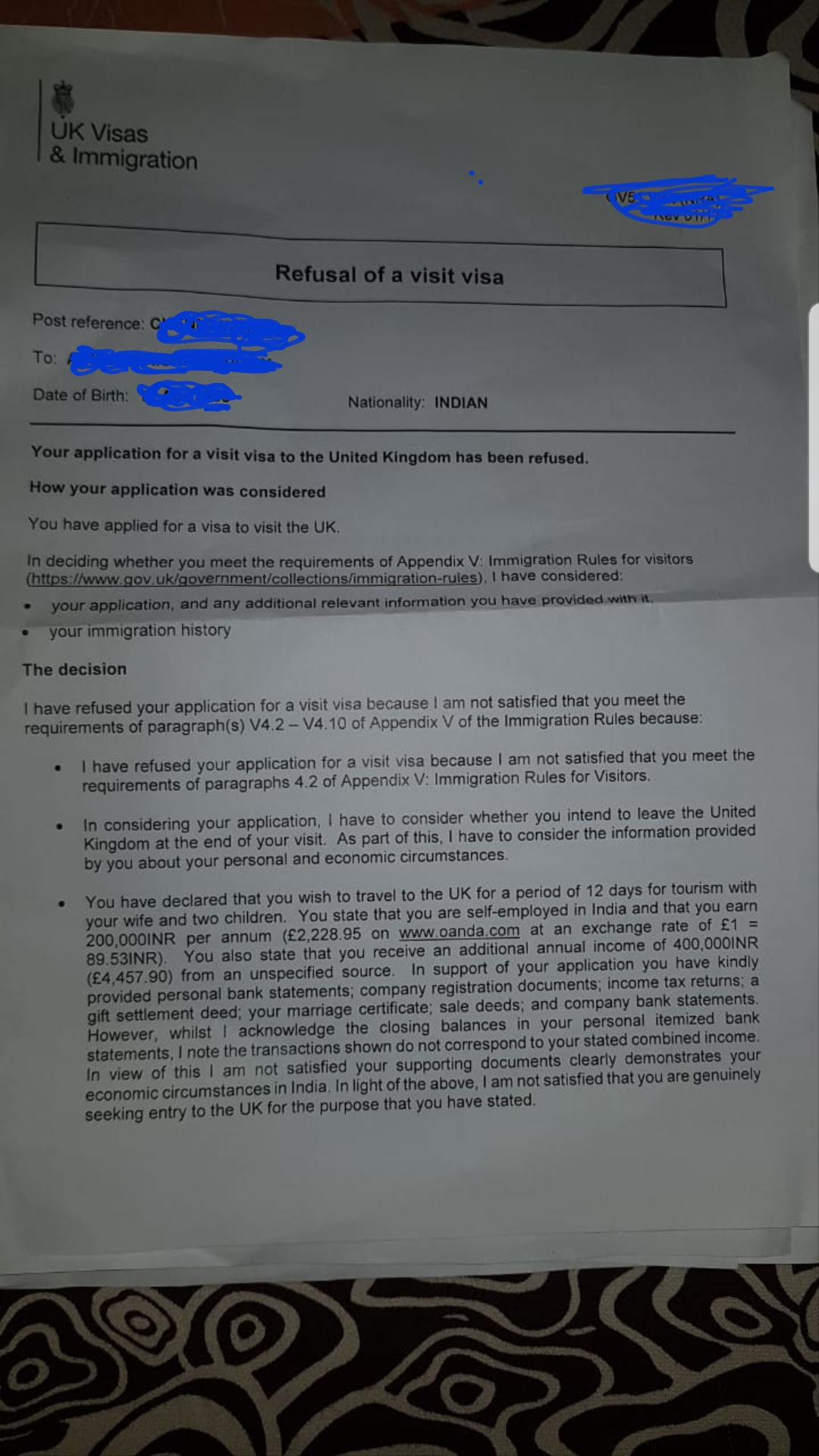 However, they refused my visa, saying that my monthly income was 2,00,000 INR and the other income was 4,00,000 INR. It looks like they misread the amounts.

Where do they say that? They clearly say per annum on the refusal letter and that means per year.

We don't even know how you answered those questions, It is also possible that you answered the questions incorrectly by mistake, making the reader assume that the 4 Million (or 400K as they read) that you mention is an additional income?

What were your answers to these questions literally?

How much do you earn from this job in a year?

Do you have another income or any savings?

How much money do you have in savings (in GBP)?

What is the total amount of money you spend each month

I don't mean to say its you who are wrong and they can't be, but that before you reapply you need to be sure of what you entered and double check it and only then point out someone's mistake in the additional notes section of the application. You can just open the PDF file that i'm sure you will already have of your application and see if the mistake was first on your end.

There is no problem with a comma or no comma, Once the application is saved in the system it does not list any commas in the numbers so this confusion has nothing to do with digit grouping.

Do not reapply until you are sure that the mistake is only on their end and not on yours. Otherwise you will unwittingly make the same mistake on your subsequent application.

And, as noted by @MadHatter below, you also need to explain the source of your other income. If you focus solely on saying that there was a mistake then you will get another refusal letter saying ok so we acknowledge you make 10 times more than that but you failed to specify the source of that money and your statements don't show the origins.

Not the answer you're looking for? Browse other questions tagged uk indian-citizens visa-refusals or ask your own question.

33
What is 'funds parking' in the context of UK visa applications?
9
Can we opt for fast track service after the refusal?