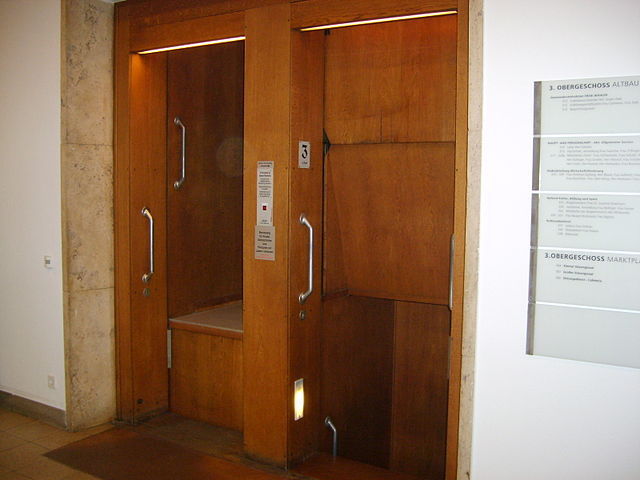 6
Where in Europe can I find an aircraft turned into a hotel?
22
Which locations are traditionally Santa's home - i.e. where can you visit Santa Claus year-round?
23
Where can I ride a pump trolley?
15
Where can I see a Settebello trainset?
29
Where can I find underwater slides?
31
Where do I find this building in Tbilisi, Georgia?
9
Where in Shiraz, Iran can I find "The Pause"?
11
Where can I go to see the Earth is round?