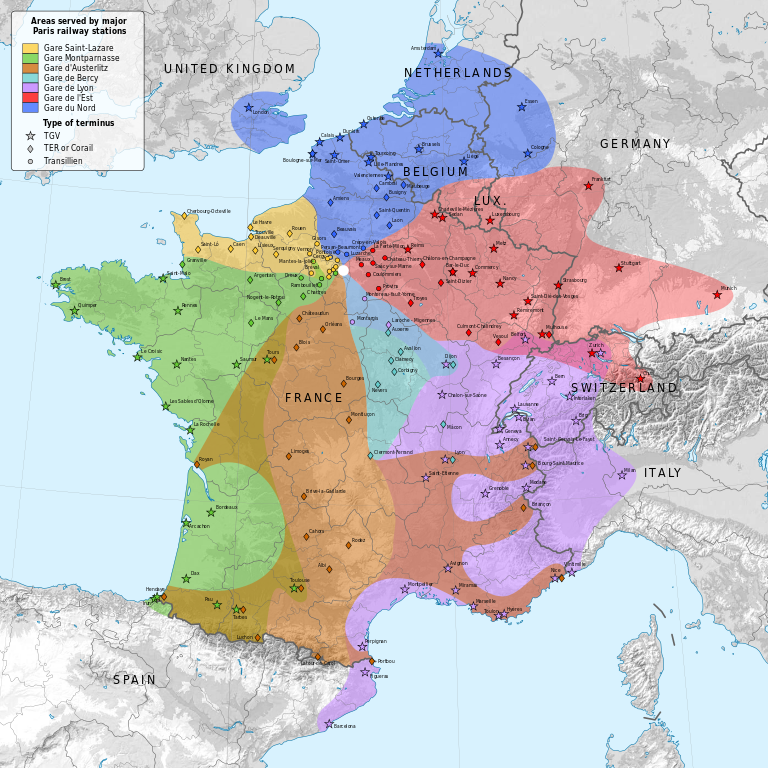 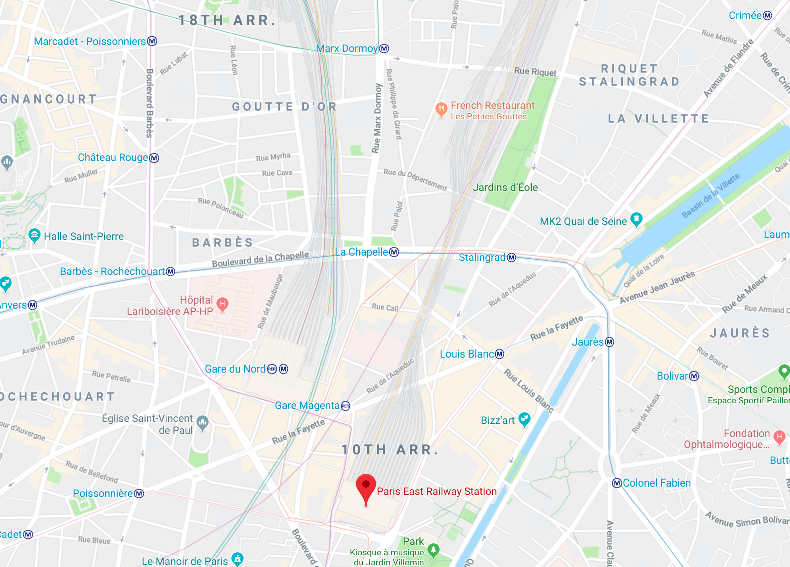 16
Paris Gare du Nord to Gare Montparnasse, by public transport but without lots of walking?
6
What do I need to know to go to the Palace of Versailles?
15
Are the model trains underneath Gare de l'Est in Paris open to the public?
7
Belgian Rail Pass and RailPlus pass. Which to use to travel from a Belgian station to Roosendal, Aachen or Maastricht?
8
Does the high-speed train from Chongqing to Chengdu depart from Chongqing or Chongqing North station?
11
How do I figure out which platform a SEPTA regional rail arrives at for a particular station?
11
What is this short middle rail?
12
Which railway stations in the UK only offer travel in one direction?
29
How manageable are <15 min connection times in Frankfurt Hbf?
4
Train finders find only very few peripheral connections in Spain