How suicidal are electric "suicide showers?"

Some people refer to the showers commonly found in Africa, Latin America and Southeast Asia which have an electric heating element built into the head as "suicide showers" due to the apparent risk of electric shock. How high is this risk really? Even if one was to get shocked how likely would it be at a dangerous or even fatal level? 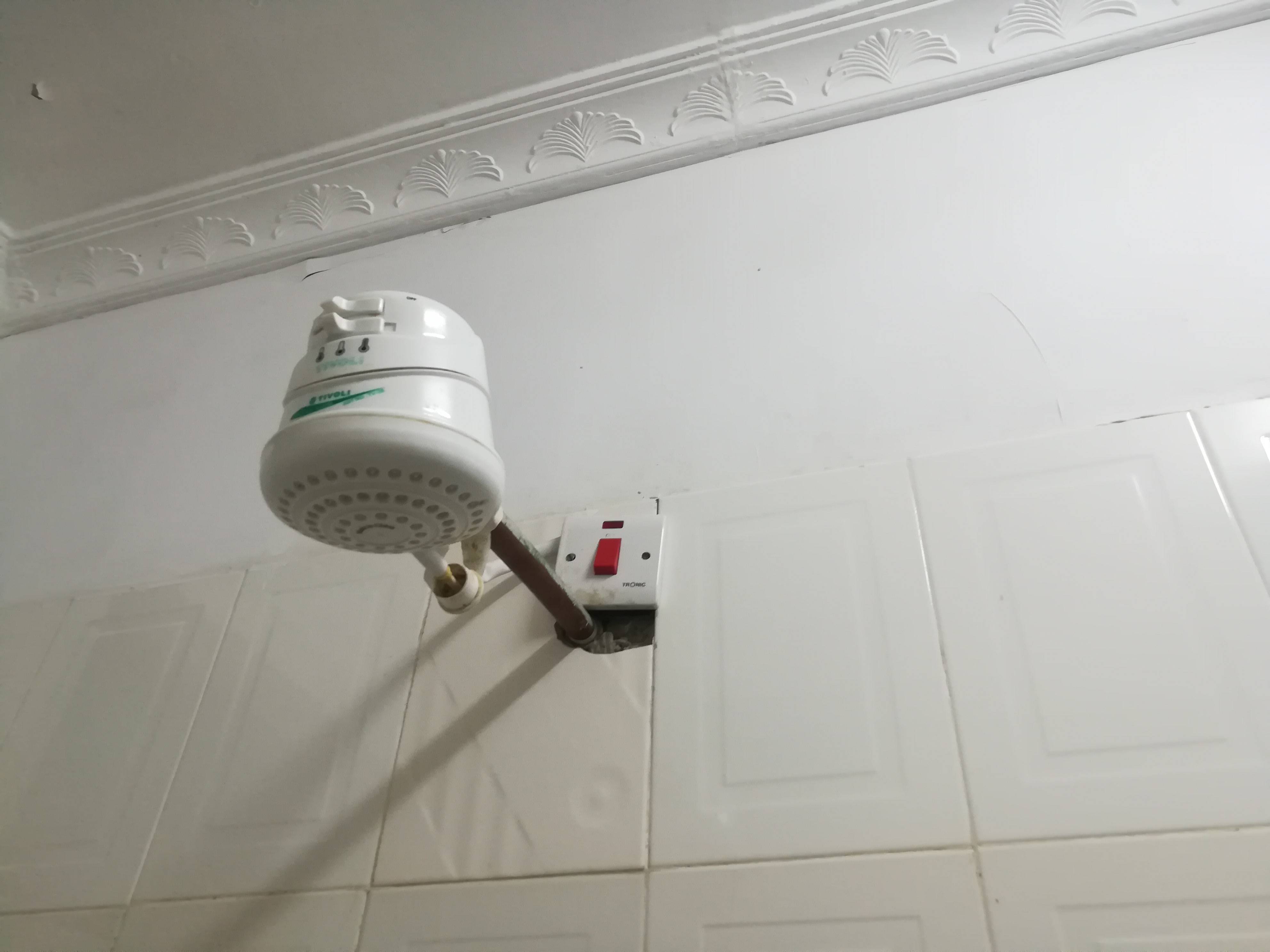 I live in Brazil and used this kind of shower for a good amount of my life. On the summer we actually remove the gas shower and install this eletric shower, cause it is cheaper.

So, with that said, I'm pretty confident that it depends more on the capability of who made the instalation than the shower itself.

I've been showering this way for twenty years and never had a problem.

I can undestand why foreigners would be scared to the point of naming it a 'suicide shower', but in my opinion, there's no need for such fear.

These are common in rural areas of Ecuador and Peru. I have used them for years and only got some mild shocks a few times. More than 95% of the time, it runs fine and without risk. Guess it depends on the installation and maintenance of these as the ones that shocked me were in very remote areas. Those in hotels that use them, were pretty much always safe.

I was shocked by one of these one time, in Costa Rica. It was just a quick jolt, nothing too painful and nothing lasting. Different brands and models are certainly different though, so always worth it to be careful.

I wouldn't stress out about it and I certainly wouldn't avoid staying in a place or visiting a country that is known to use them.

You will find something very similar, not in the shower head, but on the wall of your shower, in many bathrooms in Germany. Usually 10-20 kilo watt, an electronic fuse that shuts down the power within a microsecond if any electrical current is misdirected, and it produces water at the exact temperature that you want immediately.

I'd love one of those in my home, but a UK electrician would probably get a heart attack if you ask them to install it. They are supposed to be very energy efficient, and if you use solar energy to create warm water, they can easily just add that little bit extra temperature that you want.

I've used good ones and not-so-good ones. The electric element is in the water, but of course you can avoid getting shocked if you avoid putting yourself in a place where you close the circuit. i.e, don't touch metal plumbing. The best is if the shower floor + wall is plastic and you only touch plastic while the heater is on. The one you pictured would be a lot safer if they moved the on/off switch a few inches over so you could more easily avoid touching the metal pipe until it's off.

They are perfectly safe, as long as they are well installed. In my 36 years of life, using them practically all my life, I never had any problems. There are brands in Brazil that develop showers of the highest quality. 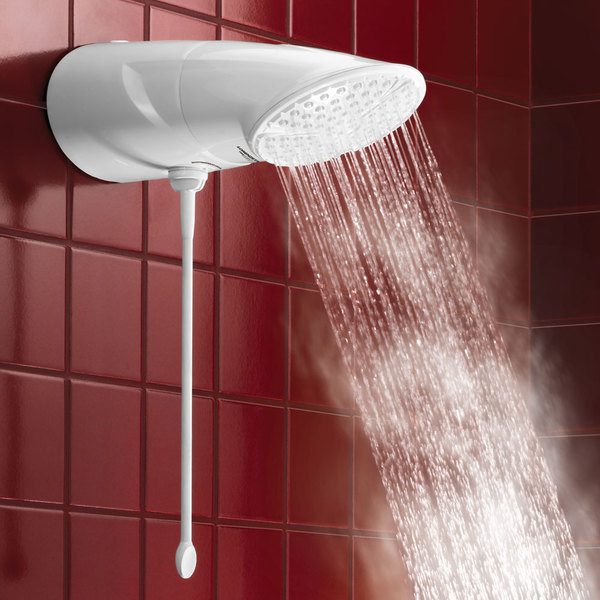 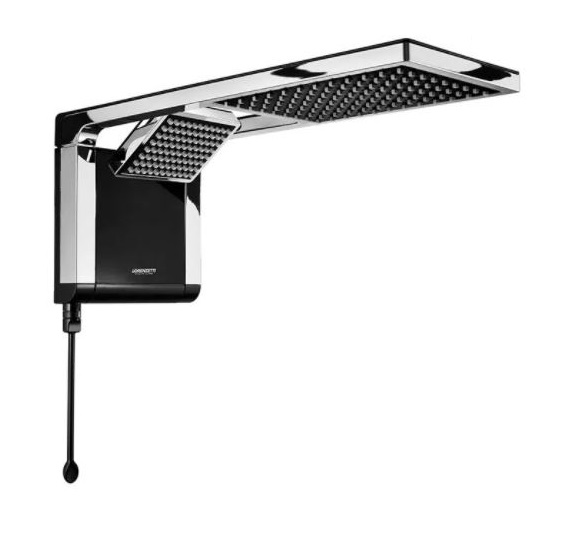 Used these showers every day for two years and never had a problem. Noticed that 220 volts produced better hot water than the 110. Don't be scared.

Not the answer you're looking for? Browse other questions tagged safety hygiene tanzania or ask your own question.

13
How can I find a guide that will take me safely up Mount Kilimanjaro and Mount Elbrus?
5
Are there showers / sleeping facilities at SFO?
6
Showers at/near Paris Gare du Nord station?
16
How safe are cable cars?
9
How to deal with a full trash can for used toilet paper where you are not allowed to flush the toilet paper?
5
How can I tour Serengeti National Park by starting off in Nairobi?
15
Where can "public showers" be found in Taiwan?
12
Beachy Head Suicide Spot, Chaplaincy Donation?