What accurate offline GPS apps are there for the whole island of Cyprus?

I'm going to the island of Cyprus in June and will rent a car at Ercan airport which won't have GPS navigation (the chosen company is literally the only option for me for specific reasons).

While I'll be based in North Cyprus, I will also visit EU Cyprus.

I was told by the rental company I can download apps for GPS navigation - fortunately my mother, who has a tablet, is travelling with me.

Do you know any accurate offline app that works in both countries on the island?

I want it to show all routes that can be taken, whilst excluding those that can't, such as the small roads between the two north-south roads shown below. 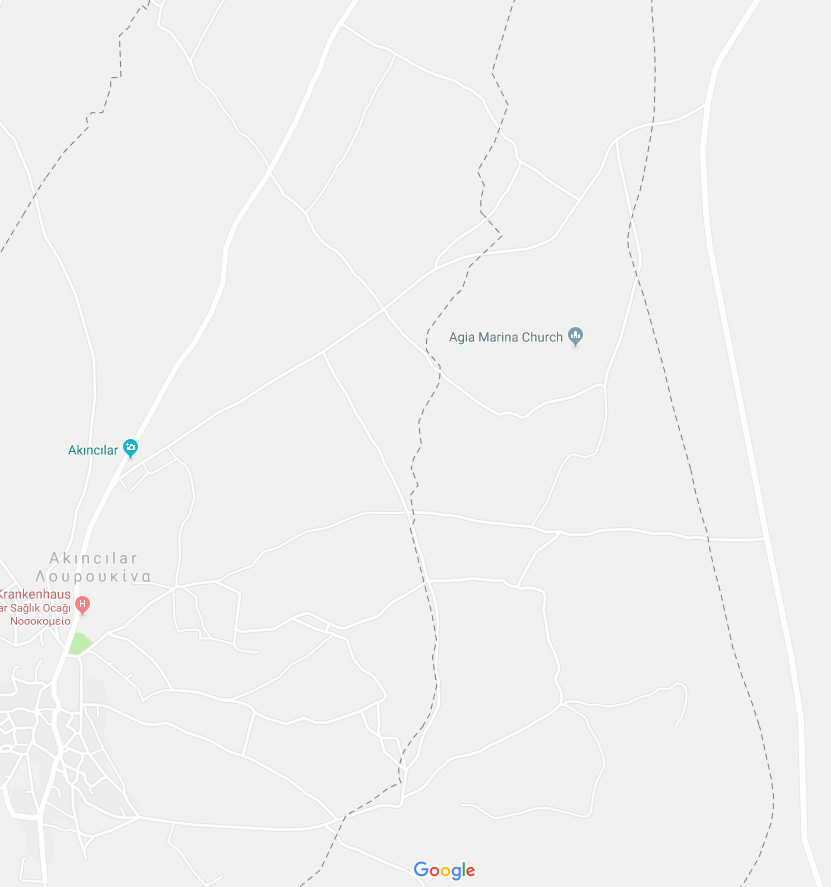 I use maps.me (https://maps.me/) for all places where I don't have mobile connection or can't afford it :-). Openstreetmap data is used for the maps. Those are updated often.

Went for Google Maps offline, although ended up rarely needing it (as I'm generally good at orientation)

Not the answer you're looking for? Browse other questions tagged driving car-rentals gps-navigation cyprus northern-cyprus or ask your own question.

22
Are there cheap GPS or other navigator devices with downloadable maps for the whole world?
10
Android app for offline GPS maps
19
What are these "stone walls" in the sea on Cyprus?
14
Will staying in Northern Cyprus cause problems for later travel in the EU?
2
Does Google Maps app work well when offline in Dordogne France?
14
Is the border between Cyprus and North Cyprus an issue for a casual tourist?
19
Last fuel stop before airport
2
What are the requirements for a schengen visa to Germany from Cyprus?
31
Are there advantages to a dedicated GPS?
2
Are there cross-border buses between Cyprus and North Cyprus?