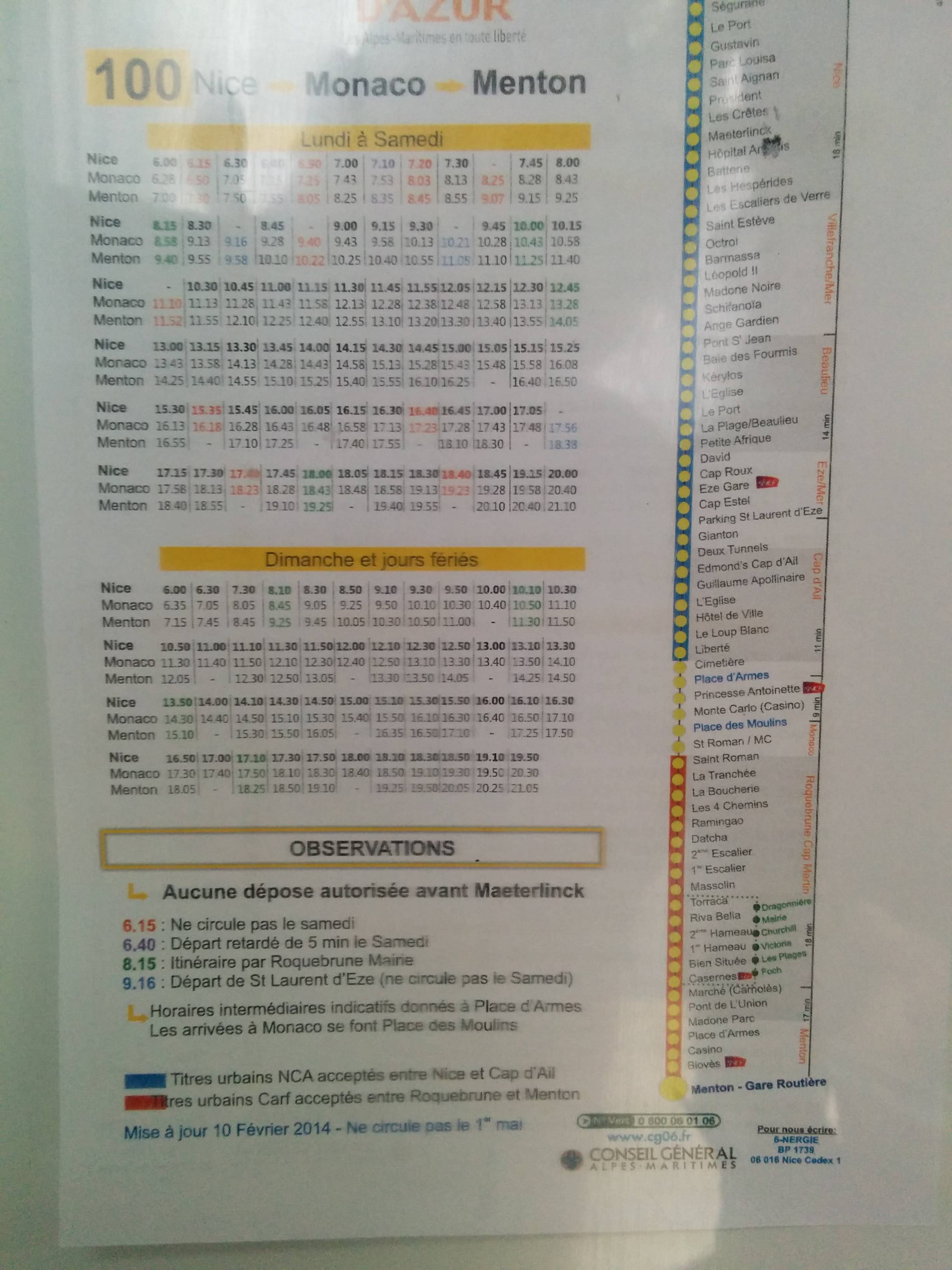 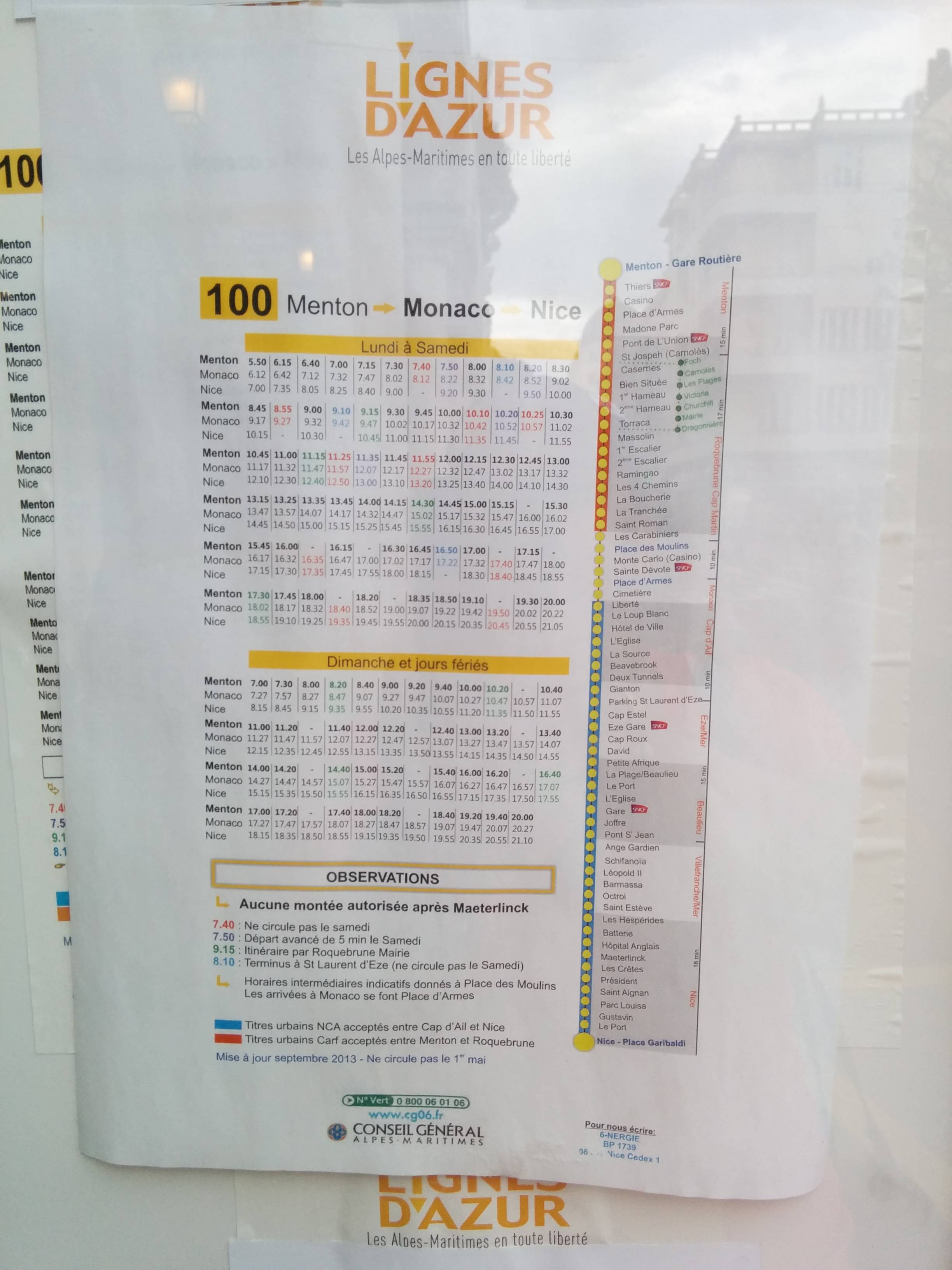 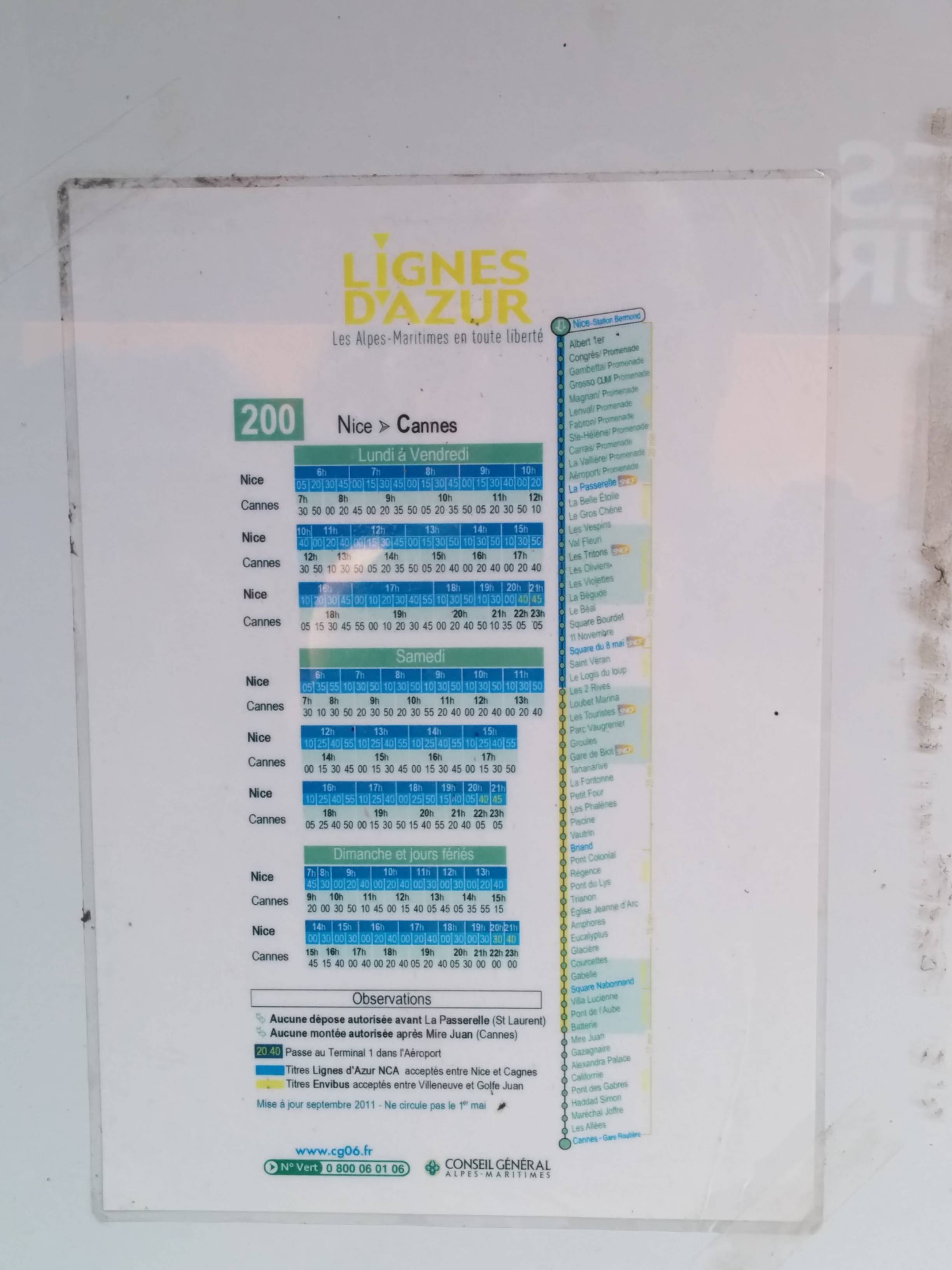 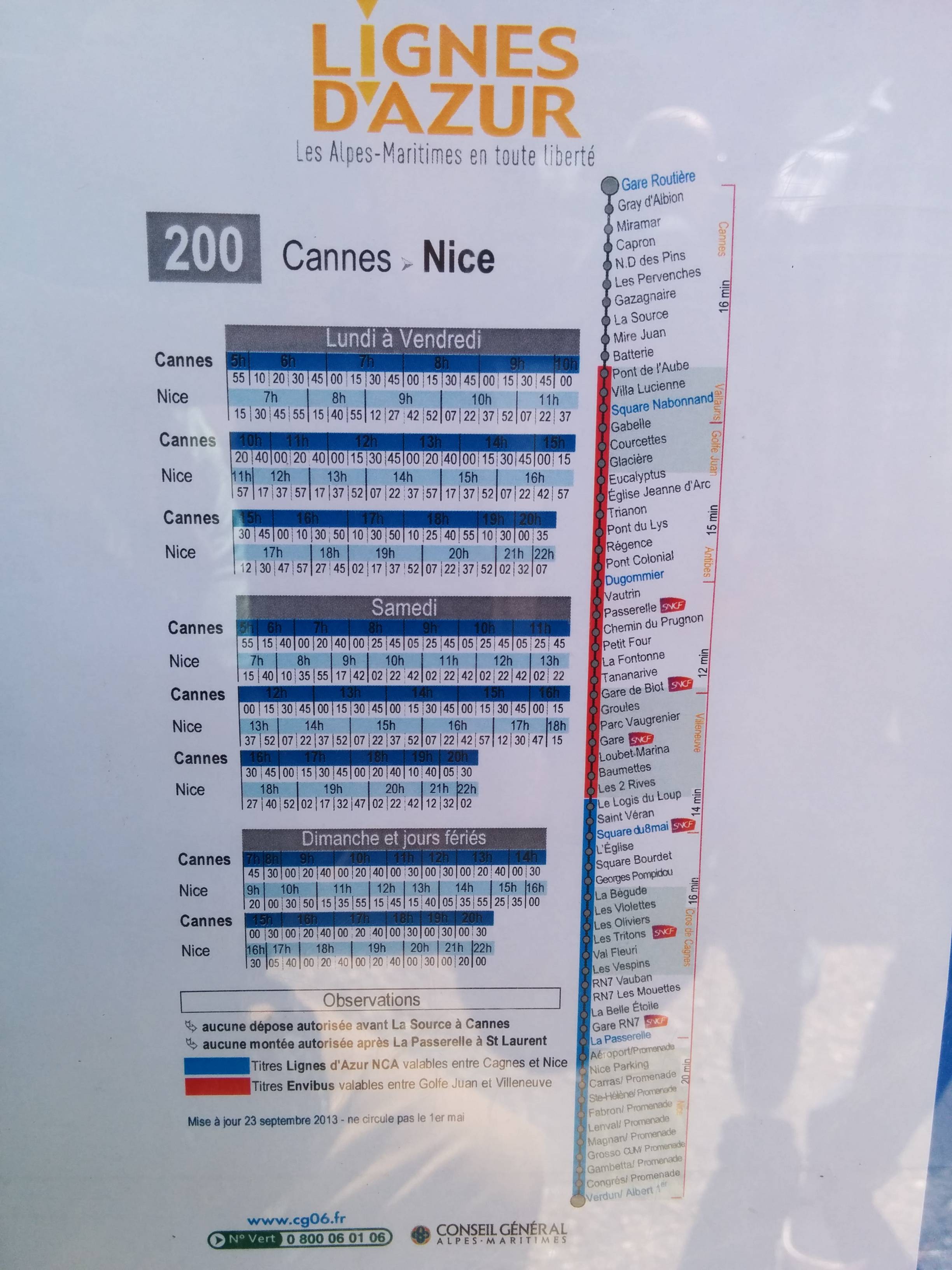 -3
How to get from Monaco to Nice by public transport?
1
Stop for bus 100 Nice/Monaco
7
Visiting Monaco as an EU citizen -- what to think about?
7
Visiting Formula 1 Monaco GP on a tight budget
2
Week-ends in Paris and in Rome, from a base in Nice