In which countries are Australian citizens legally allowed to work while visiting as a tourist besides New Zealand and Georgia?

I also know I'm allowed to work in New Zealand as Australians are granted a special status there.

But are there any other countries where this is possible, as a tourist?

I don't intend to be an expat, actually moving to any country where special work visas, residency, or anything more complicated along those lines is required. I'm only interested in countries where I can arrive as a tourist yet I'm still permitted legally to work there.

There's one more place where an Australian citizen can work completely legally and indefinitely on a tourist visa: Svalbard! Under the terms of the Svalbard Treaty, any citizen of a treaty signatory, including Australia, may "become residents and to have access to Svalbard including the right to fish, hunt or undertake any kind of maritime, industrial, mining or trade activity." 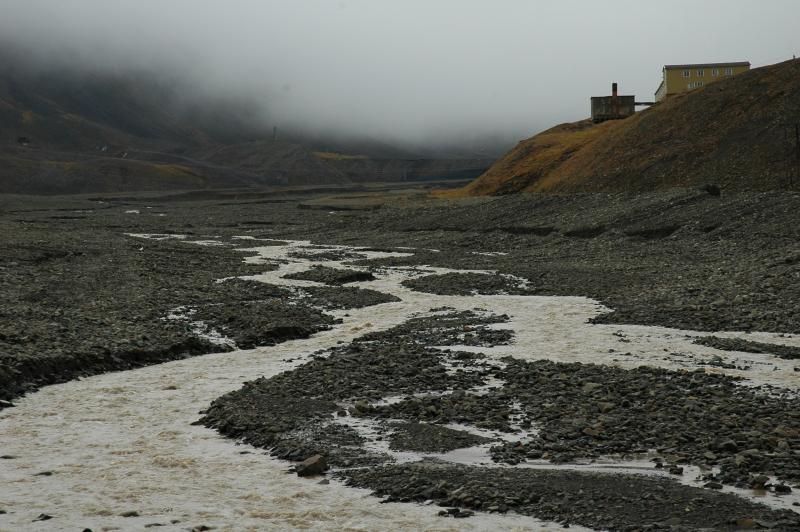 Squint hard enough, and it looks just like Bondi Beach! Shown here in summer. (Photo mine.)

Now, there are a couple of minor catches...

So hey, it's not exactly a tropical paradise island, but at least working there is perfectly legal!

Not the answer you're looking for? Browse other questions tagged australian-citizens work countries or ask your own question.

40
Where can I travel for prolonged periods of time while legally working remotely for a company in my home country?
25
Which countries, if any, offer on-arrival work visas?
18
Is it really permitted for travellers to work while visiting Georgia on a tourist visa?

18
Is it really permitted for travellers to work while visiting Georgia on a tourist visa?
5
Cheapest flight generally from Ulan Bator to a country an Australian citizen doesnt need a full page visa for?
12
Besides Arab/Muslim countries re Israel, are there other countries which don't recognize passports of any other countries?
0
Which countries are covered under long-term work permit “Deutschland” visa?
5
Are visa-free nationals likely to receive the full 180 days stay in Mexico on arrival at the airport in Mexico City, or is it not straightforward?
4
Remote working for non remote companies, where is the line?