Is a stick deodorant a “liquid or gel” for EU airport security? 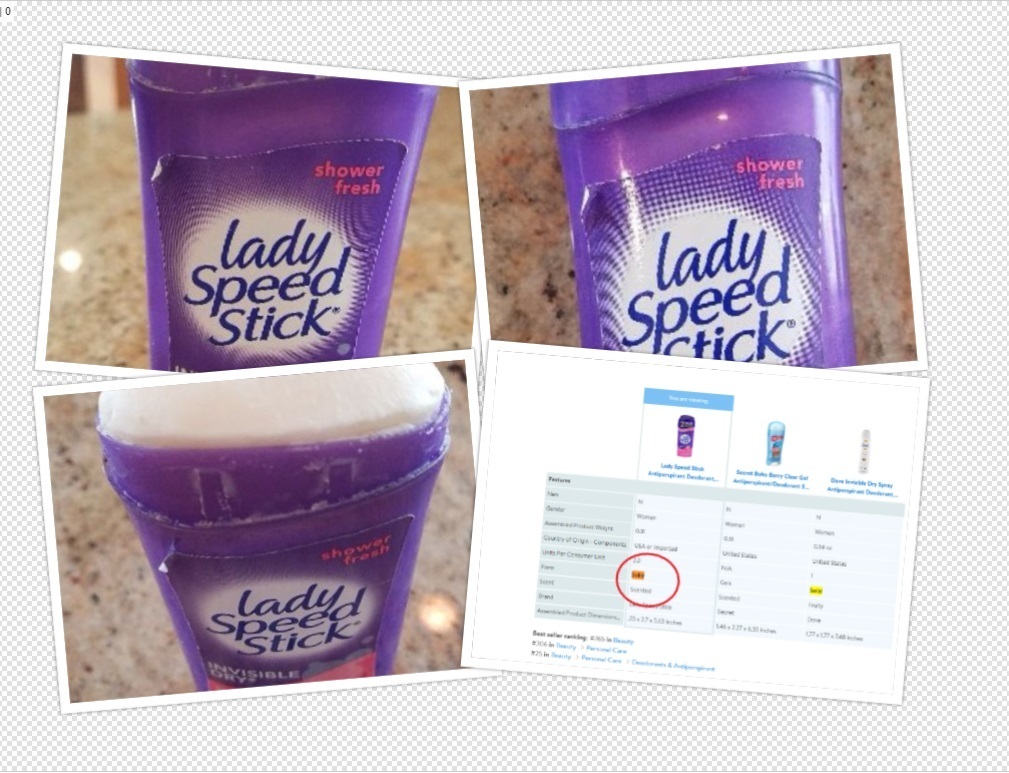 count as liquid or gel for purposes of boarding a plane with it as hand luggage? I ask about Germany/EU.

Short answer: according to EU legislation, a stick deodorant can reasonably be included in the ‘liquids, aerosols and gels’ category.

I think that the relevant legislation in this case is the Commission Implementing Regulation (EU) No 2015/1998 of 5 November 2015 laying down detailed measures for the implementation of the common basic standards on aviation security, which states:

4.0.4 For the purpose of this Annex: (a) ‘liquids, aerosols and gels’ (LAGs) shall include pastes, lotions, liquid/solid mixtures and the contents of pressurised containers, such as toothpaste, hair gel, drinks, soups, syrups, perfume, shaving foam and other items with similar consistencies;

‘Stick deodorant’ isn’t specifically mentioned, so it comes down to an argument as to whether it can be included in one of those categories. I think it could be reasonably claimed that a stick deodorant is a ‘paste’: the Oxford English Dictionary entry for ‘paste’ includes, amongst other senses, ‘Any moist but fairly stiff mixture’, which certainly describes all the stick deodorants I've come across. This particular stick deodorant can also be included under ‘liquid/solid mixtures’: the ingredients of ‘Lady Speed Stick’ include:

Of these, at least cyclomethicone and PPG-14 Butyl ether are liquid at room temperature.

In practice, enforcement seems to vary (as with so many aspects of airport security): this flyertalk thread has a several anecdotes of stick deodorants getting through security, and several others of them not getting through. The bottom line seems to be that it’s a bit of a borderline case, but if the security staff decide that it’s a ‘liquid, aerosol, or gel’ then there’s no solid legal basis on which to dispute this.

(As a side note, it doesn’t seem entirely clear that the item under dispute was a stick deodorant: the airport police and Washington Post both describe it as a ‘roll-on’. But then, that’s far from the only point where accounts of the incident diverge.)

According to the TSA

Stick deodorant is fine in any size.

Gel deodorant and aerosol/spray deodorants must be 3.4 oz or less

Can I carry lipstick and deodorant in my hand baggage?

You can take solid cosmetics, such as standard lipsticks or stick deodorants, in your hand baggage.

With separate rules for liquids, aerosols and gels.

The following items, intended for use during your trip, can be carried in hand baggage in quantities above 100ml, provided they are presented for inspection at security.

In example for an airport in France - Bordeaux airport

AM I ALLOWED TO TAKE A LIPSTICK IN MY HANDBAG? Yes, all "solid" cosmetics (like lipsticks, powder, blush, eye shadow ...) are allowed in the cabin and are not included in the security measures. However, gloss (liquid lipstick), a tube of foundation or mascara are subject to restrictions.

However, as with everything in these days of airport security theatre, your mileage may vary.

Not the answer you're looking for? Browse other questions tagged germany airport-security hand-luggage prohibited-items toiletries or ask your own question.