What parts of Australia tend to have hostels?

When I visited central west NSW, Orange and Cowra in particular, I found that there were plenty of motels, pubs (which offer rooms) and caravan parks and campsites, but no youth hostels. This surprised me, as it's fairly close to Sydney - less than the width of two European countries.

What kind of places in Australia, given that they have at least some form of accommodation, tend to have youth hostels?

Wikivoyage doesn't give any information, and the 18th edition of Lonely Planet merely says

Backpacker hostels are exceedingly popular in Australian cities and along the coast, but in the outback and rural areas you'll be hard-pressed to see one.

I've come across youth hostels in Albury-Wodonga and Cairns, and I wouldn't classify the former as a city or along the coast.

In the case of central NSW, is it being the kind of the place families would go, and being "boring" to backpackers, and also lacking seasonal farming work, factors in it not having youth hostels?

The short answer is that hostels exist primarily where people who stay in hostels would want to stay. Proximity is only one consideration; for example, a location adjacent to a rapid transit line but a distance away from the center might be more desirable than one which is closer as the crow flies but inconvenient without a car. As to the Wikivoyage commentary, the fact that hostels are scarce in one area or another does not mean that they are nonexistent.

A quick-and-dirty proxy for hostel availability is to use the maps on the booking site of your choice. While not every property is listed, of course, we are only looking for a rough approximation of where such properties could be found, and in a rich country like Australia I would think the correlation to be adequate for such purposes. If you click down to the state level and use the "show map" feature, all the communities with at least one property listed will show. 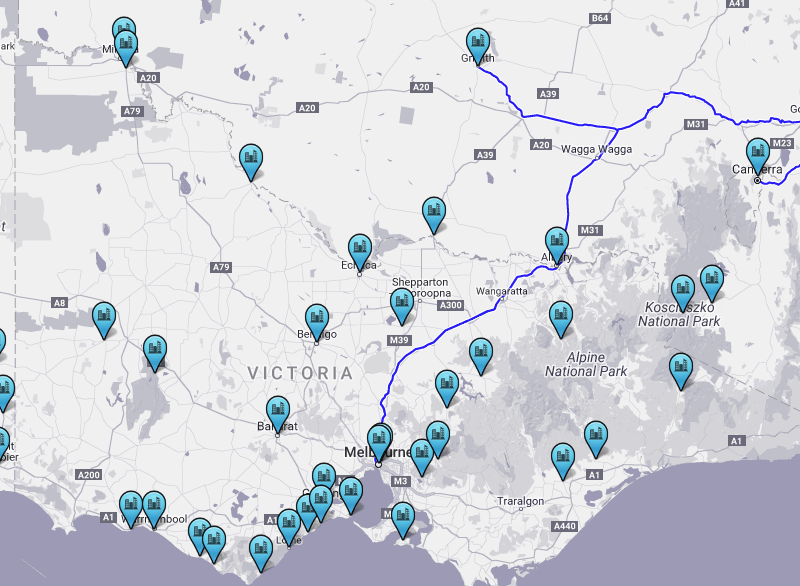 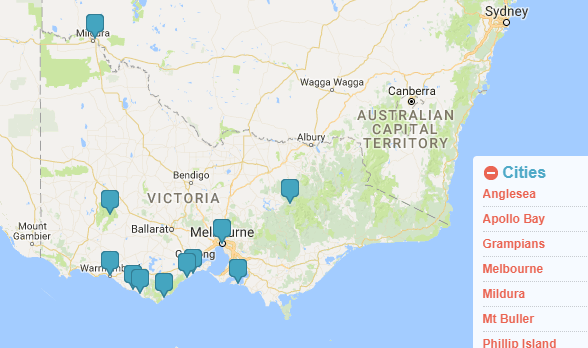 In addition to choster's answer, it should be noted that Working Holiday visa holders can get a 1-year extension to their visa if they work in certain jobs (mainly agricultural ones such as fruit-picking) in a regional area for 3 months. Therefore you will also find youth hostels in major agricultural centres such as Mildura, shown in top left-hand corner of the map included in choster's answer.

Not the answer you're looking for? Browse other questions tagged australia hostels or ask your own question.

14
Hostels in US vs. Europe
5
Options for Cooking while visiting Australia
12
Do hostels provide cookware?
5
What times do hostels allow you to check in?
12
Is there a metasearch engine for hostels?
8
Are there any hostels in Dubai?
4
Finding a last minute hostel in Ko Phi Phi Don (some Hostels don't have websites)
25
Why do some hostels only allow international visitors?
5
Can I bring computer parts to Australia?